Barack Obama is the new US president

Citizens of US spoke last night and they want Barack Hussein Obama to lead their nation again. The race between the two candidates, Obama and Mitt Romney, till the day of voting, was so close that if poll results were plotted on a graph it would have looked like a cardiogram.

This election is said to have been unique in many ways. While past elections were won on the basis of extensive campaigning, this election is said to have been fought through social media. Both candidates have not only used the speeches and debates to make their points, they have also extensively used Twitter to express their views. No wonder it has been designated as the first social media election.

The day of election saw an extensive traffic on social media sites. The world resorted to the social media to spread the word of Obama’s win once the news agencies around the world declared him the winner. Obama’s tweet, containing a photo of him hugging Michelle Obama, after being declared the winner has become the most popular tweet of all times.

The journey till the day of election was exhaustive, but it is finally over. Barack Obama is President Obama once again. It was not an easy win for him though. In what has been branded the most expensive and one of the bitterest elections ever, there are various factors that helped Obama tilt the balance in his favour.

In his winning speech he said, “We are more determined and more inspired than ever… about the future that lies ahead.” He added, “The best is yet to come.”

The people of US are now focused on his next steps.

What will Obama’s domestic policies be like? Will he deliver on his new promises or can people expect a repeat performance of his last presidency?

It is not just the US that has eyes trained on its new leader. The rest of the world is zoomed in as well. People from other countries want to know about his foreign policies. Iran will probably be the key issue that Obama’s administration will tackle.

“In this election, you the American people reminded us that while our road has been hard, while our journey has been long, we have picked ourselves up, we have fought our way back,” said Obama.

Obama has had to fight long and hard for the White House. And his journey is not over. The world will be watching his next steps and future ventures with more interest than ever. 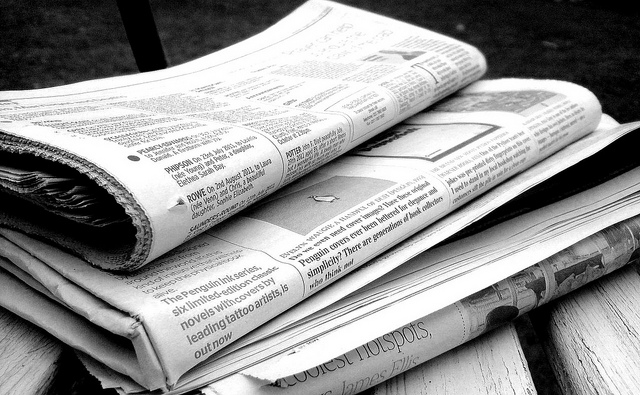 Editor for today's edition has put together a video of all the best stories for you. Enjoy.