BBC making it easy to complain

Laura Curtis
0
0
0
The BBC has unveiled plans to make it “faster, simpler and easier” to complain about the corporation’s tv shows and services. Laura Curtis assesses their plans.
Total
0
Shares
0
0
0

The BBC has unveiled plans to make it “faster, simpler and easier” to complain about the corporation’s myriad shows and services.

Funded by the TV license fee, the BBC frequently receives complaints about a variety of its programs or presenters. Jeremy Clarkson’s controversial comments on The One Show that striking public sector workers should be “shot” attracted more than 31,000 complaints, making it one of the most complained-about TV shows of all time.

Last July, a House of Lords report said that “the convoluted and overly complicated complaints process at the BBC” should be revamped, potentially leading to the power being handed to media regulator Ofcom.

Lord Patten, Chairman of the BBC Trust said: “The BBC is the world’s greatest broadcaster, but it isn’t perfect and it does sometimes get things wrong.

“The proposed changes are designed to make the process faster, simpler and easier to understand for audiences and give genuine complaints the priority they deserve. We want to know if people think they will achieve that.”

The BBC Trust launched public consultations on new proposals for BBC Complaints, after BBC chairman Lord Patten’s review of governance processes launched in the wake of the Lords report.

The Trust has said that making complaints to the corporation must be made “simpler and fairer” and easier to understand for the viewers.

Any substantive complaints about BBC Online content will be handled within 30 days, as is standard for broadcast issues, while complaints raised about similar issues will be grouped together. Complainants will still be able to appeal any verdicts to the Trust.

Alongside the Trust proposals, the BBC also intends to include a corrections and clarifications page on the BBC website, as well as appoint a ‘Chief Complaints Editor’ to co-ordinate complaints handling activity across the BBC Executive, ‘fast-tracking’ specific complaints if necessary.

Richard Ayre, Chairman of the Trust’s Complaints and Appeals Board, added: “The proposed changes are designed to improve the BBC’s handling of complaints, making it more timely and more responsive than it has been and allowing us to focus our resources effectively.”

Public consultation on the complaints proposals will close on April 19, 2012. 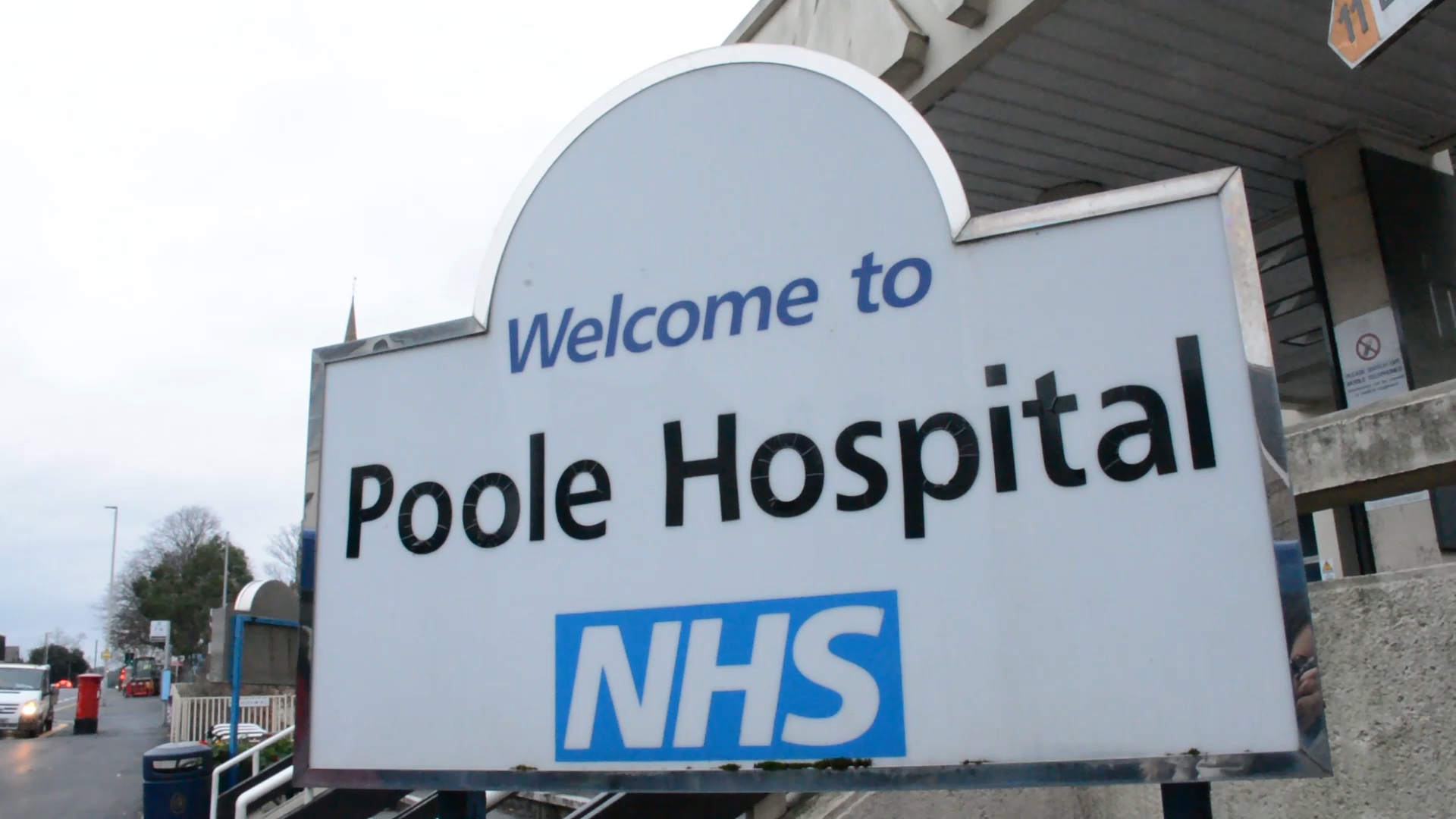 Defend Dorset NHS have been lobbying the Dorset Health Scrutiny committee in Dorchester County Hall. The group, formed by…