Photographer Nadia Amura started ‘A Portrait of Boscombe‘ blog to challenge drug and crime stereotypes in the area.

Nadia, whose studio is based in Boscombe, said: “I live near Boscombe Crescent, and although I am aware that there are a large number of rehabilitation facilities for drug and alcohol users in the area I have never really experienced any problems.”

Boscombe has two licensed rehabilitation centres, which often cause concern among residents.

Ingrid Baumer, a local resident, said: “There are a few places where I would not walk around after dark, such as Churchill Gardens and The Crescent, purely because that is where the rehab places are and there are a lot of Houses of Multiple Occupation (HMOs).”

Boscombe was once a fashionable area with a prominent position in the English seaside holiday market. Its reputation has suffered since the 1970s and 80s when HMOs emerged, attracting a more vulnerable crowd of people to the area. Boscombe Central is now considered to be the most deprived area in Bournemouth, ranked 113th in a 2010 national ranking. Unemployment figures from June 2011 show that 7.7% of people were out of work compared to 3.3% in the rest of Bournemouth. Boscombe also had the highest early death rate in Bournemouth between 2007 and 2010, with the average male seeing his life expectancy cut short by a decade. The same report also showed that one in three drug and alcohol users in Bournemouth lived in Boscombe.

“There aren’t many places where you will see this many independent bars, cafes, restaurants and vintage shops,” –  Nadia Amura

Counter to this reputation, Nadia’s blog is about the friendly and caring people that make up Boscombe’s vibrant community and gives a voice to local residents.

“There is a thriving creative community of artists and musicians who live and work in the area. The area is more affordable so it attracts some amazing independent businesses, which help add to the diverse community – there aren’t many places where you will see this many independent bars, cafes, restaurants and vintage shops,” said Ms Amura.

Bournemouth Council is one of the eleven organisations working under the Boscombe Regeneration Partnership to tackle pockets of deprivation in the area. The Partnership is due to launch the ‘Gladstone Mews’ development, which will consist of 11 contemporary style energy efficient houses on a plot of land between Haviland Road and Gladstone Road.

“The Gladstone Mews development will improve the mix of housing available in Boscombe, which is key to the success of the regeneration project. The land will be transferred to the Bournemouth 2026 Trust, which will keep the land in perpetuity so that the houses can be sold on leasehold, thus reducing the initial cost and enabling young people to get on the housing ladder. The location of the estate is perfect for young families to live in and for creative businesses to flourish,” said Councillor Jane Kelly.

“Although the local government are trying to help improve the area, I find  that some of their initiatives can be misdirected. If they went out and talked to the people in Boscombe they would find some amazing causes to support. Some of the most amazing initiatives can be hard to find; so talking to the community will help find the hidden gems,” said Ms Amura. 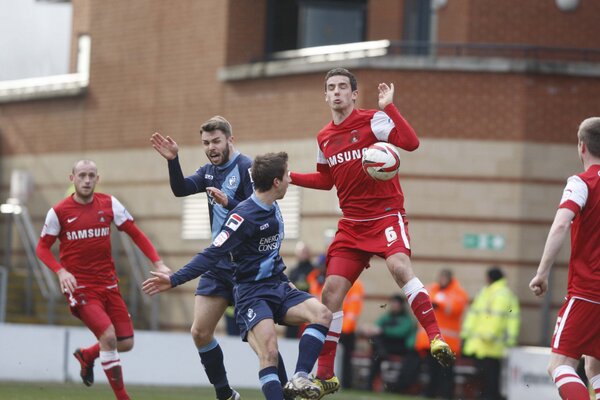 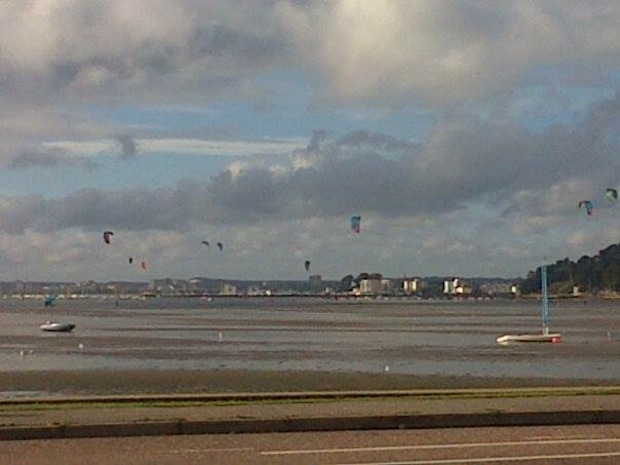 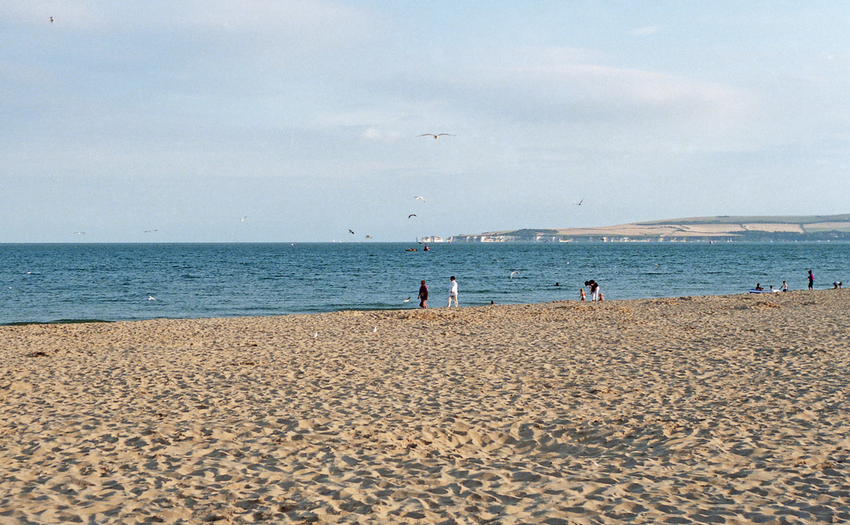