Bournemouth is amongst the top ten percent of territories in England and Wales for deaths related to morphine and heroin use according to data provided by the Office of National Statistics.

The statistics, which are divided into three 3-year subsets, showed that Bournemouth has continued to be one of the most severely affected areas, responsible for a greater percentage of deaths than the national average for all three periods.
Associated drug deaths are defined as the following:

According to PACT, as part of the reassessment process, each new drug client is seen by PACT’s prescribing Doctor and in accordance with the “Orange Guidelines,” is safely and responsibly administered a substitute prescription, where clinically applicable. Initially, all new clients are made subject to the daily supervised consumption of their substitute medication. If clients successfully adhere to the boundaries of their treatment, thereby reaching their goal, they may be offered the option of being prescribed the opiate antagonist, Naltrexone. 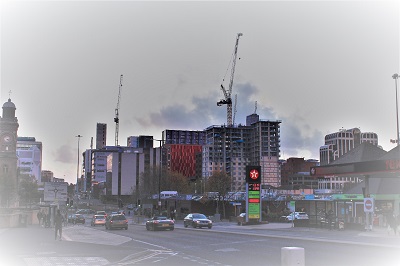