NHS Trusts in Bournemouth and Poole have met the four hour waiting time target despite the grim national picture.

The Royal Bournemouth & Christchurch NHS Trust met its target, which was 7.3% above the national average. In 92.6% of cases where patients were admitted, transferred or discharged within four hours or less.

This is from figures on NHS A&E waiting times, for January 2018, which were published on the NHS website today.

Nearly 7000 patients were seen within four hours or less out of a total of 7,500 people who attended the Bournemouth’s A&E department.

Rebecca Jones, Communications Officer of the Bournemouth and Christchurch NHS Trust, said: “Seeing patients coming through our Emergency Department in a timely manner isn’t just an ED team effort, it’s the whole hospital working together as a unit to ensure there are beds for incoming patients.”

Poole Hospital NHS Foundation Trust were not too far behind Bournemouth and Christchurch at 89.4%.

The national average is 85.3% for four waiting times, which higher than December 2017 and January last year.

This comes as the reports reveal that the national average is below the 95% standard which was achieved in July 2015. However, both the Bournemouth and Poole Trusts are not far behind this national target.

In total, there were just over 81,000 four hour delays across all NHS Trusts, which was over 1000 more than a year ago and the highest recorded so far.

Shrewsbury and Telford Hospital NHS Trust rated the lowest with only 66% of patients seen within four hours, and the highest number of patients to have to wait over twelve hours to be seen were 272 at the University Hospitals Of North Midlands NHS Trust. 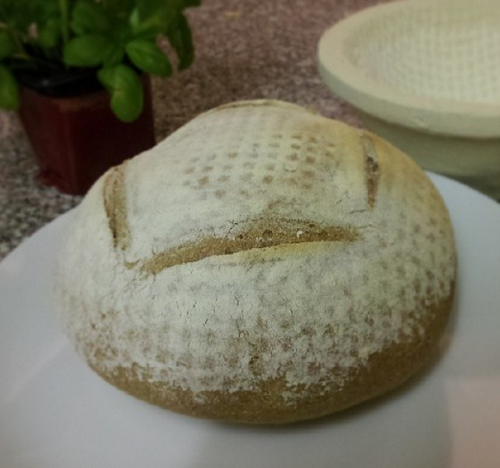 The whole world of wholemeal

Another free wedding magazine launched in Dorset. Karen Yun went to Something Borrowed magazine's launch party to find out what they feature.