“Auntie May” in Chinese social media

One day before her visit to China, Theresa May has changed profiles of the Prime Minister account on China’s biggest social media Weibo, which has never been updated since David Cameron was on office.  Cameron, one the first foreign leaders who has created personal account on Weibo, had actively communicated with China’s net users.

With 99 thousand fans already, this account received a daily views of more than a millions during her three-day visit.

Chinese netizens nicknamed her as “Auntie May”, for which May says in an interview with Central China Television “I’m honoured”. They actively comment on her speech in Wuhan University, where she expresses that the “Gold Age” of UK-China relations has accelerated.

Apart from mainstream media’s focus on the investment and trade, social media is buzzing about interesting travel sites in Britain in response to May’s saying “come to the U.K.” in an interview.

Listen to the full story below.     photo by: Pixabay 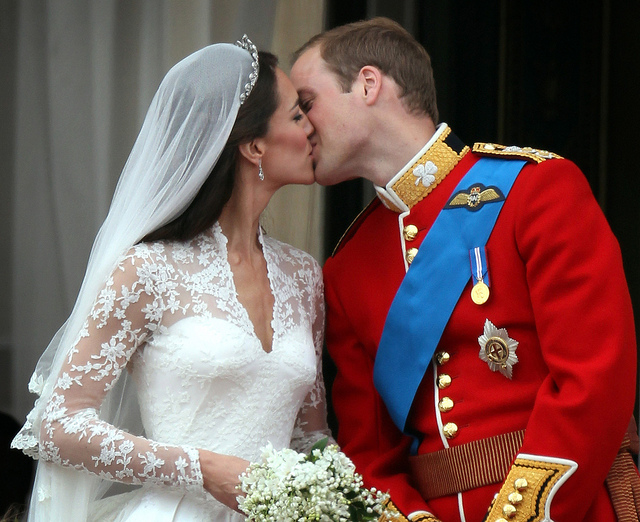 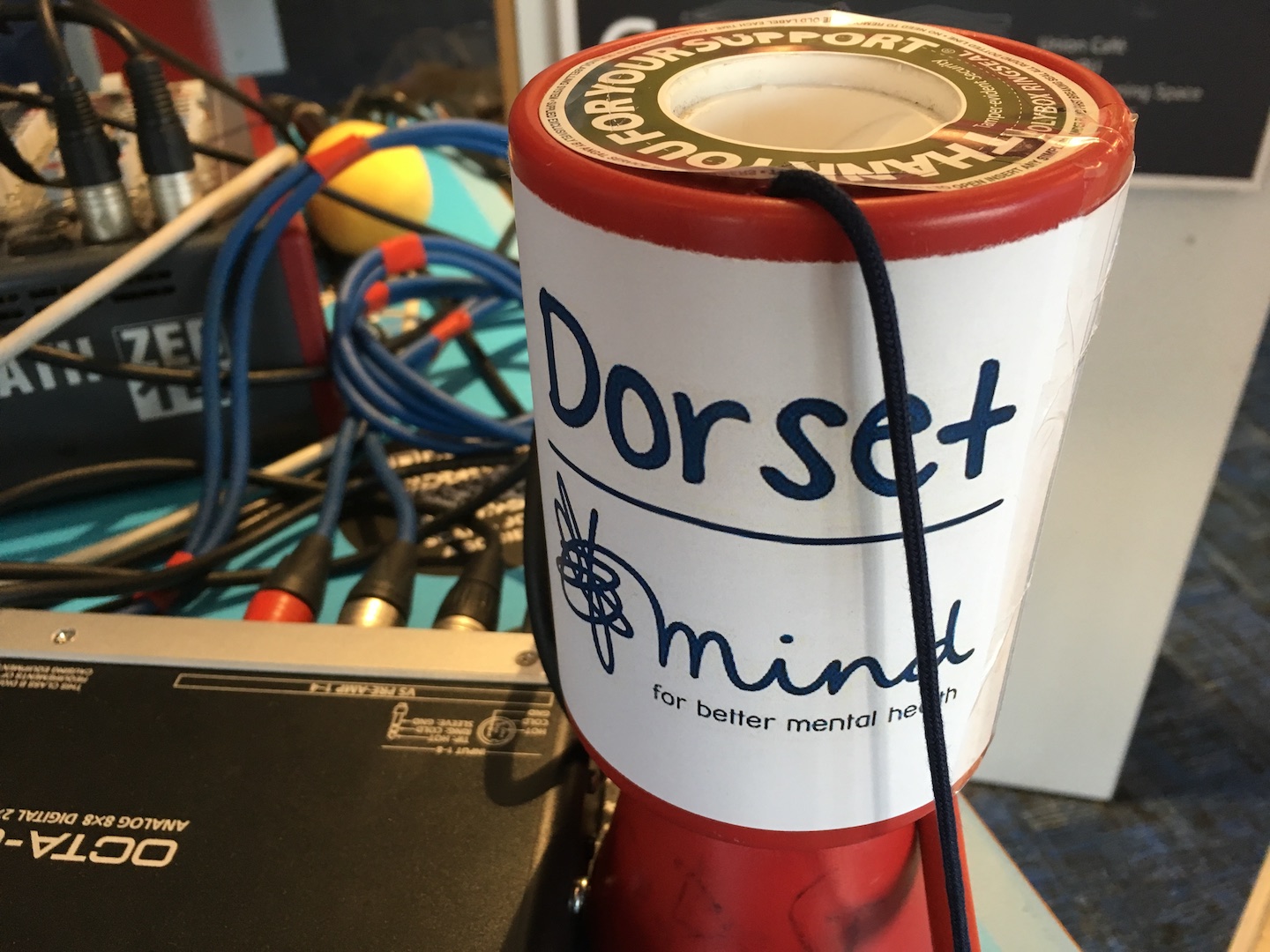 Volunteers from Nerve radio, Bournemouth University’s station, are cycling the equivalent of 352 miles in 28 hours to…