Hurricane Ophelia is not going to be a cause of concern in the southern part of the UK.

Eastern and southern parts of England are expected to have unseasonally warmer weather with clear skies.

The chief officer of the Met office posted an assessment: “Ex-Ophelia will move northwards across the west of Ireland today bringing some very strong winds to Northern Ireland along with parts of north and west Wales and the extreme southwest of Scotland.”

The Category 1 storm is set to hit parts of Northern Ireland, west Wales, south west Scotland and the Isle of Man. The Irish Times reported that the storm could be the strongest to hit Ireland in 50 years.

Schools, colleges and courts are closed down as a precautionary measure in Ireland. A lot of the public transport like ferries, trains, buses and flights that comes under the ‘Red alert zone’ is also cancelled.

The storm developed in early October over the north Atlantic. It eventually intensified over the next couple of days to Category 2. The National Hurricane Center upgraded the hurricane to Category 3 on the 14h of Oct.

A yellow warning of “very windy weather” has also been issued for parts of Scotland, the west and north of England and Wales. 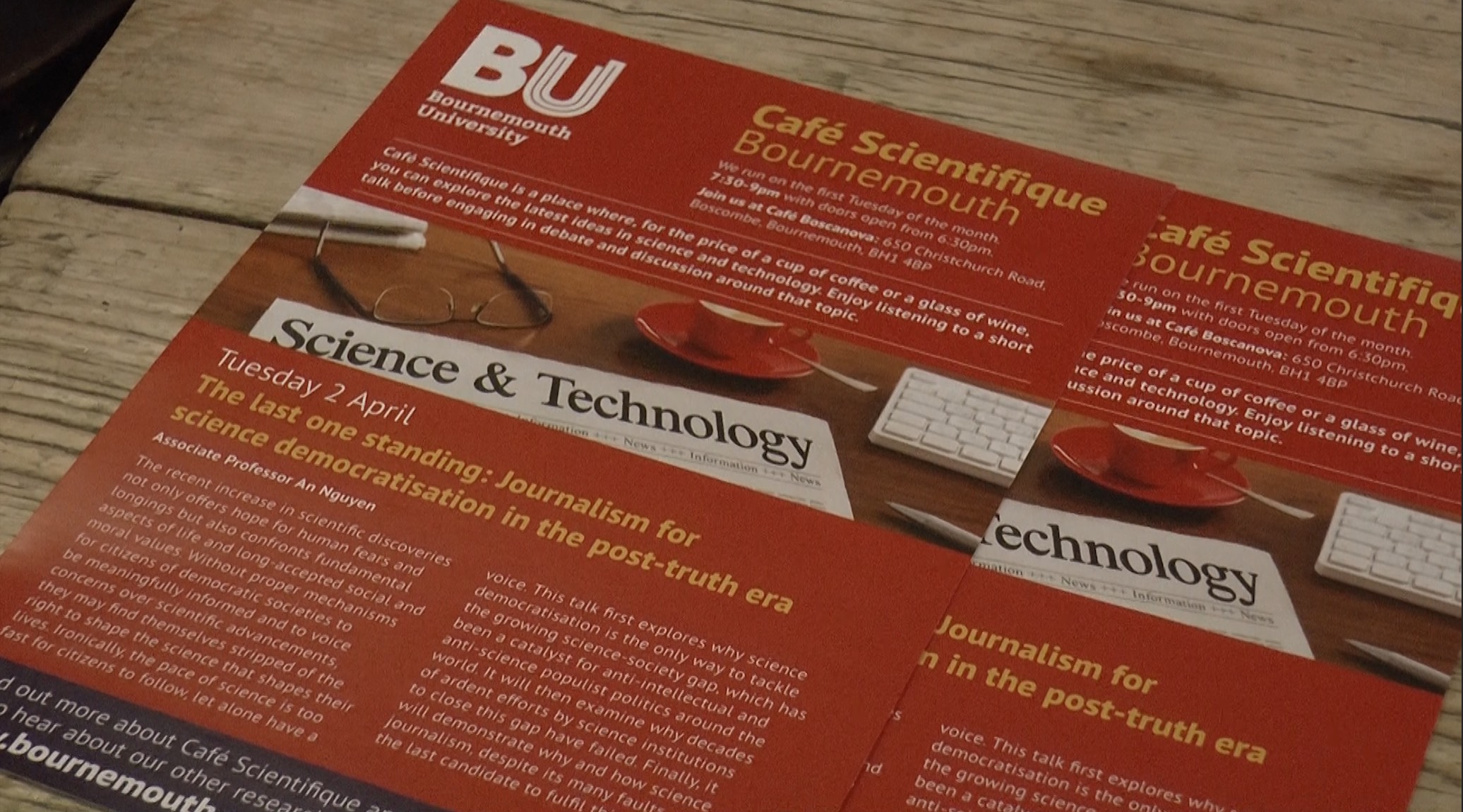 A Bournemouth scientist has blamed a rise in the distrust of science and experts on celebrity culture. Dr.… 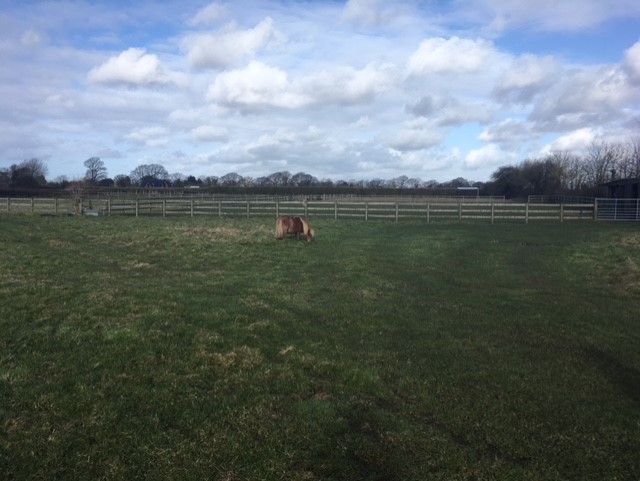 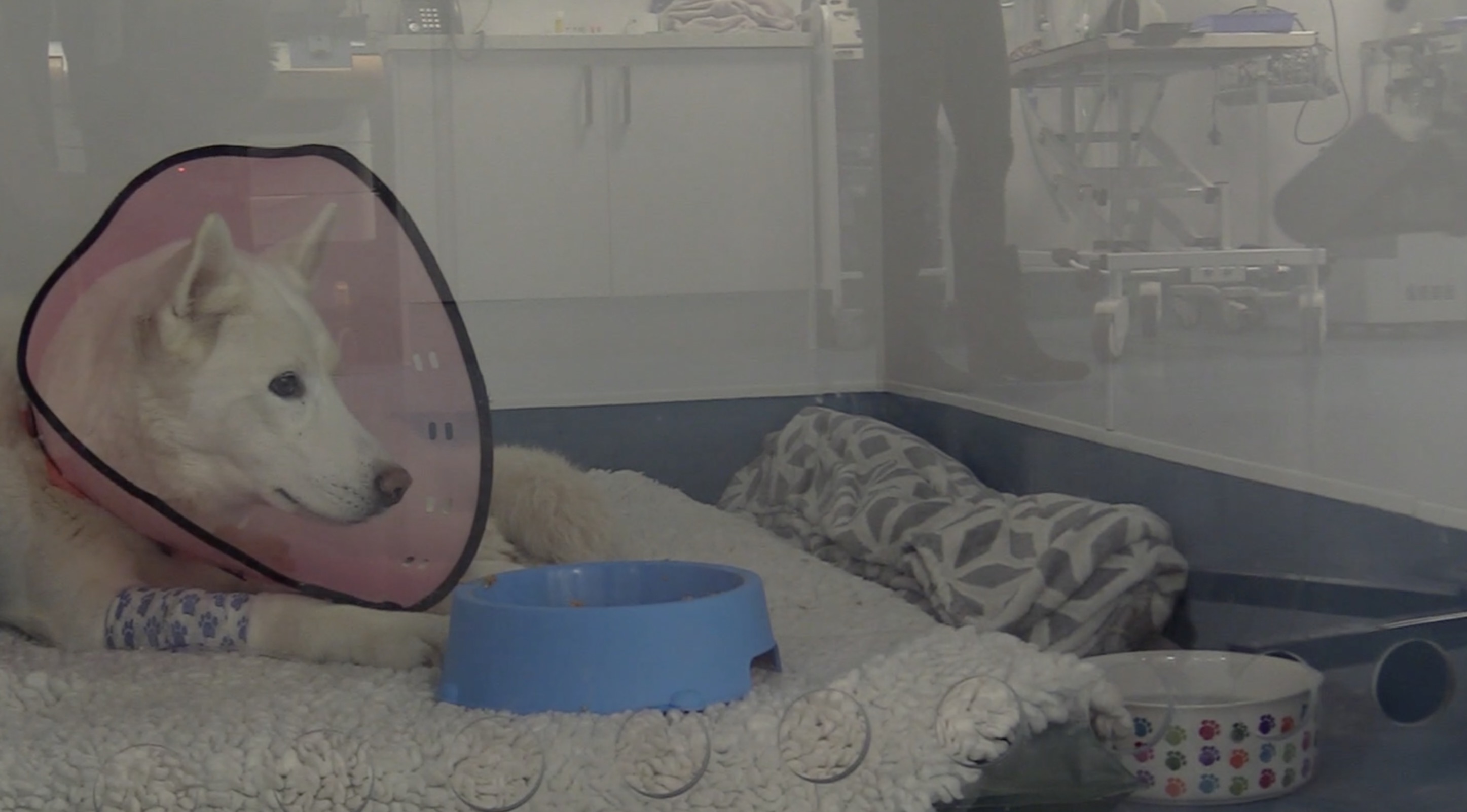