‘It’s not blood sport, but the ultimate proving ground for a martial artist’

To some the sport of Mixed Martial Arts (MMA) is a proving ground of the ultimate martial artist, to others it is a spectacle of human cock fighting for thugs and street fighters that wouldn’t find a home in the UK. However, Bournemouth gym Phoenix MMA  recently held its second event, Phoenix Fighting Championship, with local martial artist Fred ‘Fury’ Harrington heading the main card. The Breaker spoke to Fred the day before his fight to see what was in store for his opponent come fight night and the current misconceptions that many have on MMA.

Fred explained what MMA was: “To the uneducated it can sometimes look a little like a “street fight” or a “blood sport” but it is the ultimate proving ground for your skills as a martial artist. There are some idiots in MMA, but it is definitely a minority.”

He continued: “The general public often have the idea that boxing is not barbaric, but MMA is. “Cage fighting” is a term that doesn’t help and thankfully seems to be on its way out.”

For those that believe that MMA is just for mindless thugs, when speaking to Fred you can see that he isn’t just some guy out to hurt someone for fun but a person who believes that to compete in MMA you need to have some brains about you. He said: “Generally, to be successful you have to be disciplined and usually fairly intelligent. I am educated to degree level myself and take part in this sport because I enjoy the physical and mental challenge, not because I am a thug that needs to fight for money.

“I feel it is the most technical sport in the world, with athletes dedicating many years to each discipline.”

Much like any athlete that wants to become a pro in their chosen sport, Fred has worked tirelessly to get to this point in his career. He says: “I have spent a long time honing my skills compared to most before they start to compete in professional competition.”

As MMA incorporates many different styles of martial arts, a competitor cannot expect to get far without pursuing many different disciplines of martial arts. Fred, a blue belt in the art of Brazilian Jiu Jitsu (BJJ), a form of Japanese art Jiu Jistu and Judo honed by Brazilian legends Helio and Carlos Gracie, has trained many years in the grappling art but has also made sure he can compete while standing. He says: “I prefer grappling, I feel very relaxed and usually in control on the ground.”

It’s this dedication to training that helped Fred on his way to his first victory at the Professional level in October. However, it also helped him to overcome the nerves of fighting in front of such a large crowd, something that many pro fighters may not have done at first. “I felt a lot of pressure with it being my first pro matchup. But I know I perform best under pressure and wouldn’t have it any other way.”The first fight, however, wasn’t a easy one for Fred and he looked set to lose his debut against Dai Jenkins, the winner of three fights before Fred. Though thanks to his dedication to his training, Fred was able to battle through and fight for the win. Fred spoke of the fight saying: “My last fight went on too long for my liking and I want to show I can finish fights quickly. When he tapped late in the last round, it was honestly the best moment of my life.

“He was more experienced than me so exposed a few holes in my game.” It’s those holes Fred hopes to have plugged in his second outing against late call up Lorimar Mason, who was fighting on his pro debut. Even though Fred has more experience then Mason, he still had respect for his opponent and what could have possibly happened but still felt confident of his own skills saying: “I am feeling confident. I’ve heard he is a tough lad but so am I and I have spent a long time honing my skills compared to most before they start to compete in professional competition.”

When does he expect to end the fight? “I see a first round finish,” he says confidently. Only time will tell if Fred can finish the fight but after battling an experienced opponent in October in his debut, it looks to be a second win for the upcoming Bournemouth fighter.

At the main event of Phoenix Fighting Championship, Fred ‘Fury’ Harrington won by referee stoppage due to Ground and Pound in under a minute earning him a second pro victory. 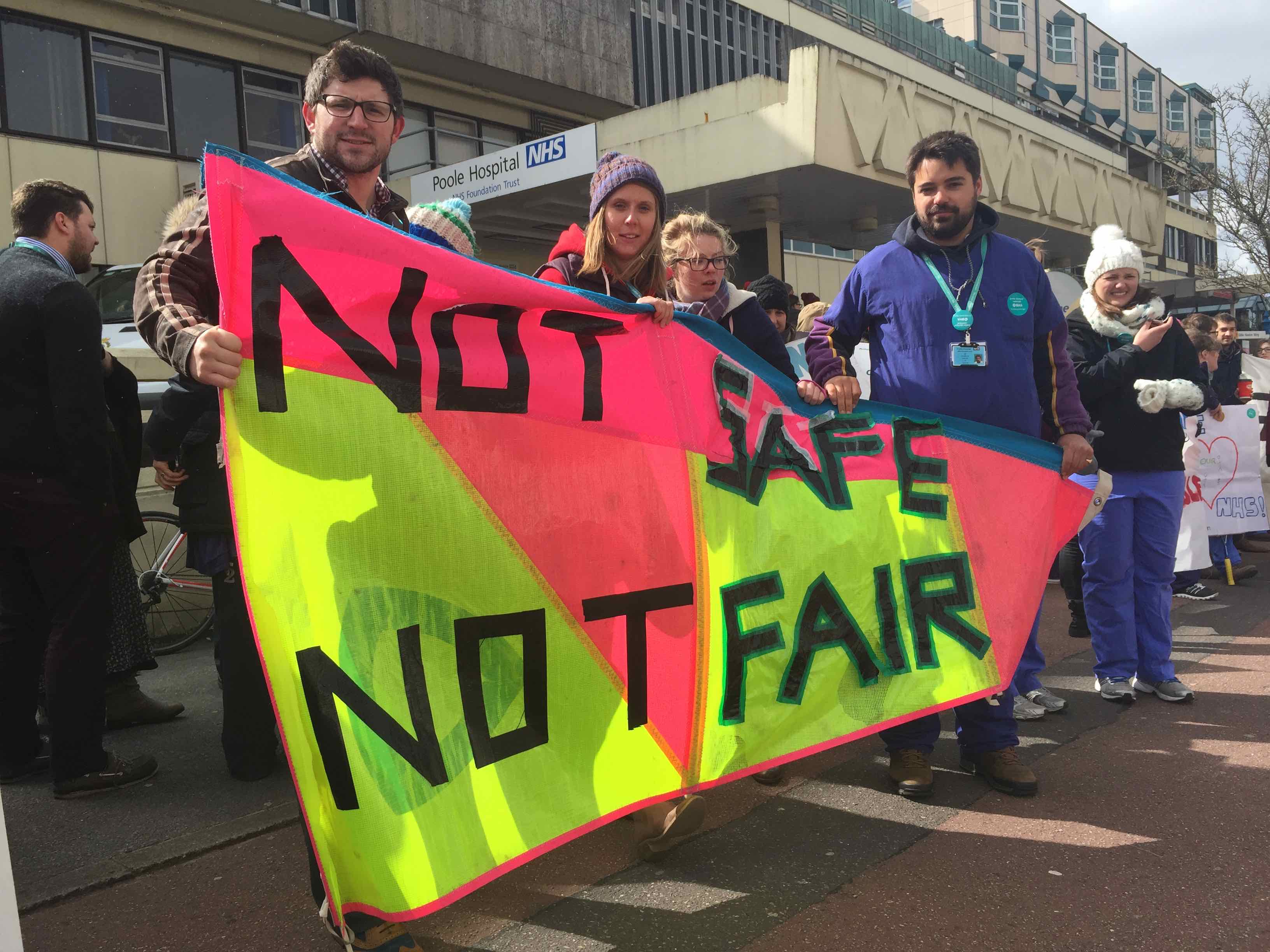 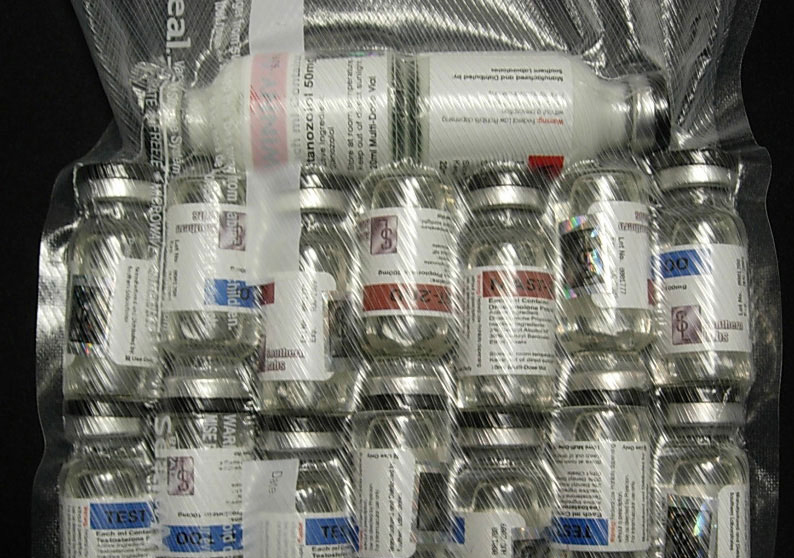 UK Anti Doping Agency is to tackle doping in the sport with 100% me campaign.