Agnieszka Bak
0
0
0
Proposals for an extra 420 primary school places are to be approved next week at the Bournemouth council cabinet meeting.
Total
0
Shares
0
0
0

The meeting which will take place on March 21 will agree on plans to provide an extra 420 school places for children at schools in the local area for 2013 and 2014. This should deal with the predicted rise in births.

Councillor Nicola Greene, Cabinet Member for Education and Children’s Services, said: “We, like many other councils across England are faced with the challenge of providing a large number of additional primary school places over the next few years. This is due to a significant increase in the numbers of births forecasted for Bournemouth. We have a legal duty to ensure that we have enough school places for children and that is why we have been working hard to find ways of accommodating more children where we can. Following the consultation we have listened to feedback from both the public and schools and have shortlisted the most viable options available.”

The plans include ten primary schools, which are dealing with the increase of children in different ways. Ann Deagon of St Walburga’s Catholic Primary School, said: “Because of the high birth rate, schools are taking more children for one year only. We’re hoping to build an extra classroom.”

The council are also exploring options for the 2014 and 2015 school intakes which include a mixture of permanent and temporary expansions of schools.

© Copyright Ron Strutt and licensed for reuse under this Creative Commons Licence.

At a time when there is a growing need for foster homes and adopters, a government inspection has declared Bournemouth Council’s Adoption service outstanding. 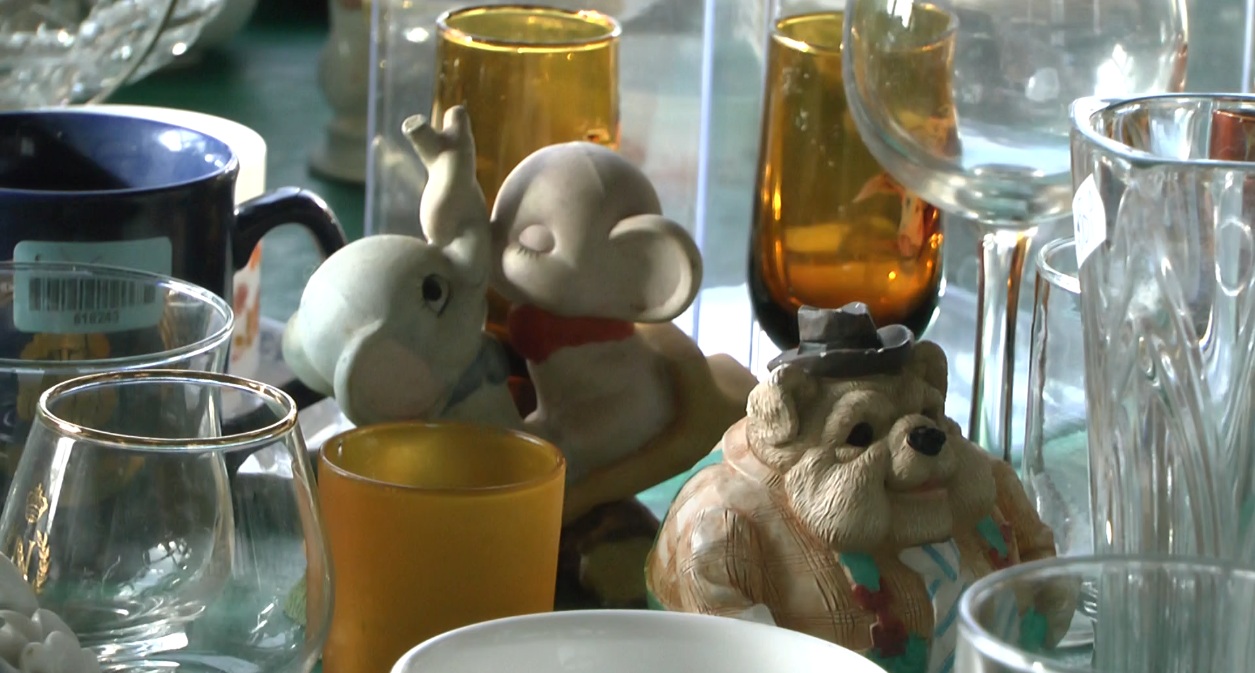 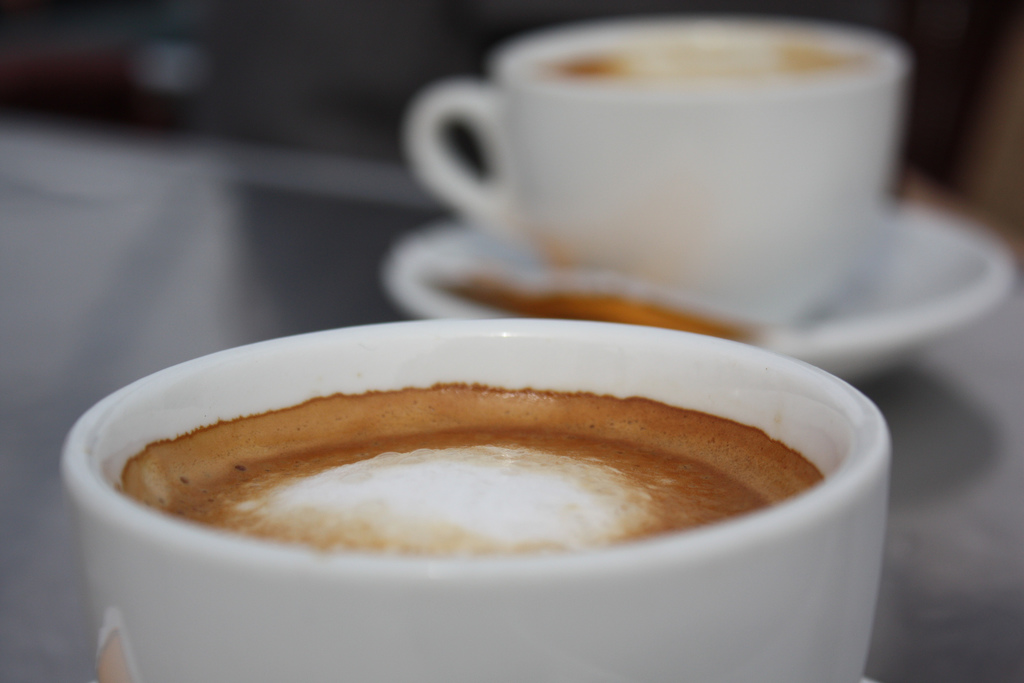 Independent cafes in Bournemouth are feeling the pinch of recession, with some reporting a drop in sales this…