Student wardens from Bournemouth University (BU) have started to patrol the streets in Winton to advise and mediate between permanent residents and newcomers.

To find out about concerns of residents and to counsel young adults who are living by themselves for the first time, four part-time community wardens from BU knock doors along streets with a high student population, like Cardigan Road and Frederica Road.

“Sometimes they just point out the obvious, like not leaving refuse bins on the sidewalks, giving neighbours at least a heads-up on parties and compromising on the volume of the music,” said Annie Hall, the Bournemouth University Student Union (SUBU) Vice-President for Communications.

The project is a pilot scheme set up by BU and Bournemouth Borough Council in an attempt to reduce complaints of anti-social behaviour by students, which peaked at more than 200 in the academic year of 2010-2011.

With most complaints filed for loud music and noise until midnight, and on the students’ way home in the early hours of the morning, SUBU and Bournemouth Council launched the “Stay Silent – Head Home” campaign (SSHH!) in late 2011.

“The campaign resulted in a significant reduction in noise complaints in the local community compared to last year”, affirmed Winton Community Enforcement Officer Matt King in response to an inquiry by SUBU.

The new student warden scheme is set up to add to this positive development. SUBU Student Advice Manager David Stock, who oversees the project from the university, said, “Ideally, neighbours would report directly to the wardens so they can solve the issue before police has to be called in.”

Mr Stock views the lack of communication as the biggest issue, “People don’t talk to each other anymore. Also I only know the name of one of my neighbours and that’s only because she takes care of my cat when I’m on holiday.” Students could make things a lot easier simply by introducing themselves to their new neighbours, said Stock.

“Ideally, neighbours would report directly to the wardens so they can solve the issue before police has to be called in” – David Stock, SUBU Student Advice Manager

With a whole new batch of students having moved into their flats just a month ago, however, Winton residents remain skeptical as to whether the scheme will be successful, said Stock.

“This clearly is a pilot scheme,” he added, saying that it could only be extended to other hotspots if it was successful and received further funding.

Residents and students can contact the community wardens by emailing communitywardens@bournemouth.ac.uk or report any incidents through the Winton Community Line on 01202 451491. 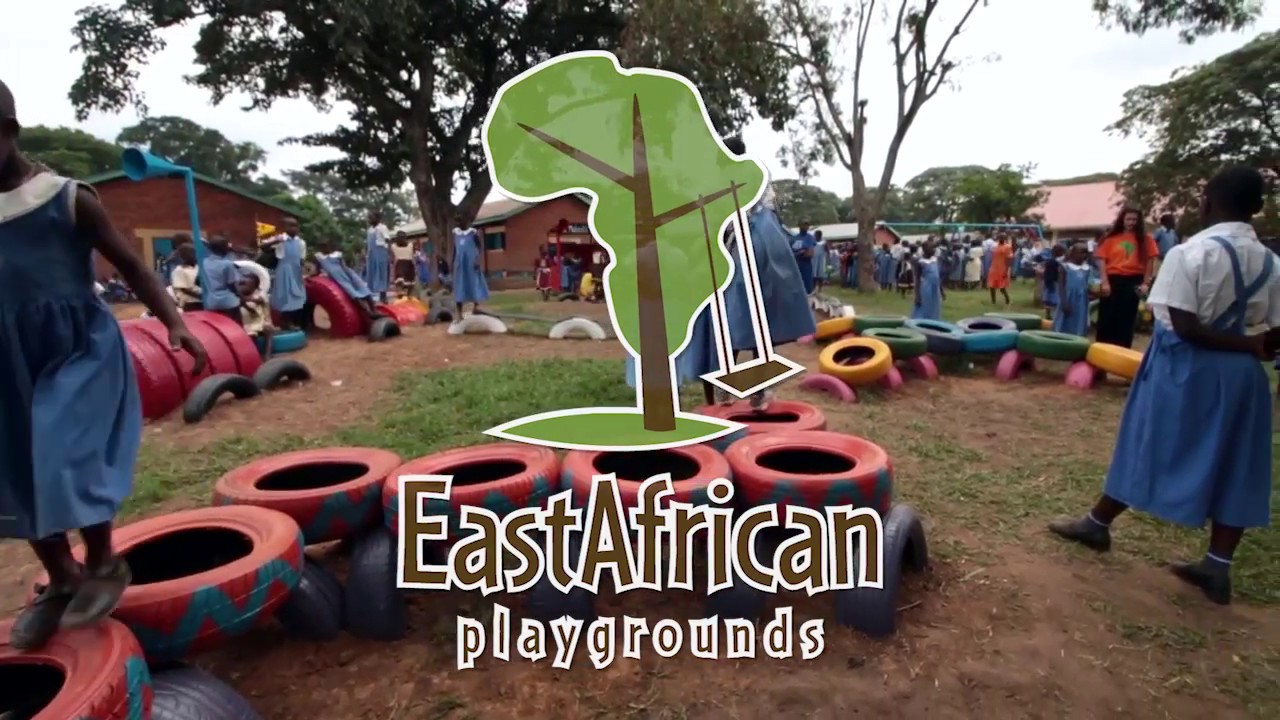 Started in 2008 by then students, Tom Gill and Carla Powell, East African Playgrounds is a charity that… 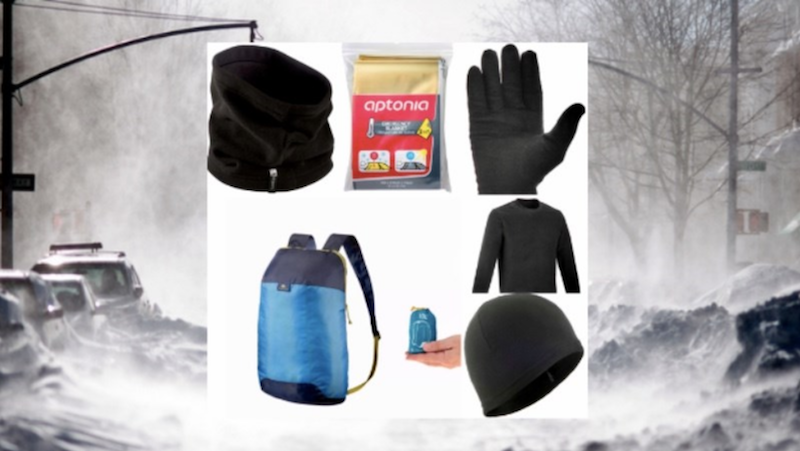 Students raising £500 for the homeless people of Bournemouth

The fundraising’s owners are Sam Evans and Laura Sutton, both studying the final year at Bournemouth University. The…