The Cherries manager described the victory as his side’s “best performance at this level”:

Howe had called for focus before the clash, with rumours about the futures of several of his players swirling around on transfer deadline day.

However, he need not have worried.

Callum Wilson’s opener in the 51st minute was the first goal Chelsea had conceded in five games at home – and it was quickly followed by two more.

Junior Stanislas poked home a second before providing the assist for Nathan Ake, who spent six years at Chelsea, to seal the his old side’s fate.

Wilson’s goal was his fourth in his last six games – a great return from a player sidelined for so long by injury.

AFC Bournemouth had set up to defend and frustrate Antonio Conte’s side, but always looked dangerous on the counter-attack.

Although Chelsea started the game without a recognised striker, with Alvaro Morata injured and new signing Olivier Giroud not registered in time, they will still be disappointed not to have scored against a side who have conceded 36 times already this season.

The Blues had won seven out of their last eight games at home and drawn the other but had no answer to the Cherries’ incisiveness.

However, even more alarming for Conte is the injury to defender Andreas Christensen.

The Danish international hobbled off in the 28th minute with a hamstring injury, the extent of which is not clear yet.

Christensen has been impressive since being handed his debut in August and could be a big loss.

Howe’s side will be looking to do the double over the Potters, who they beat 2-1 in October. 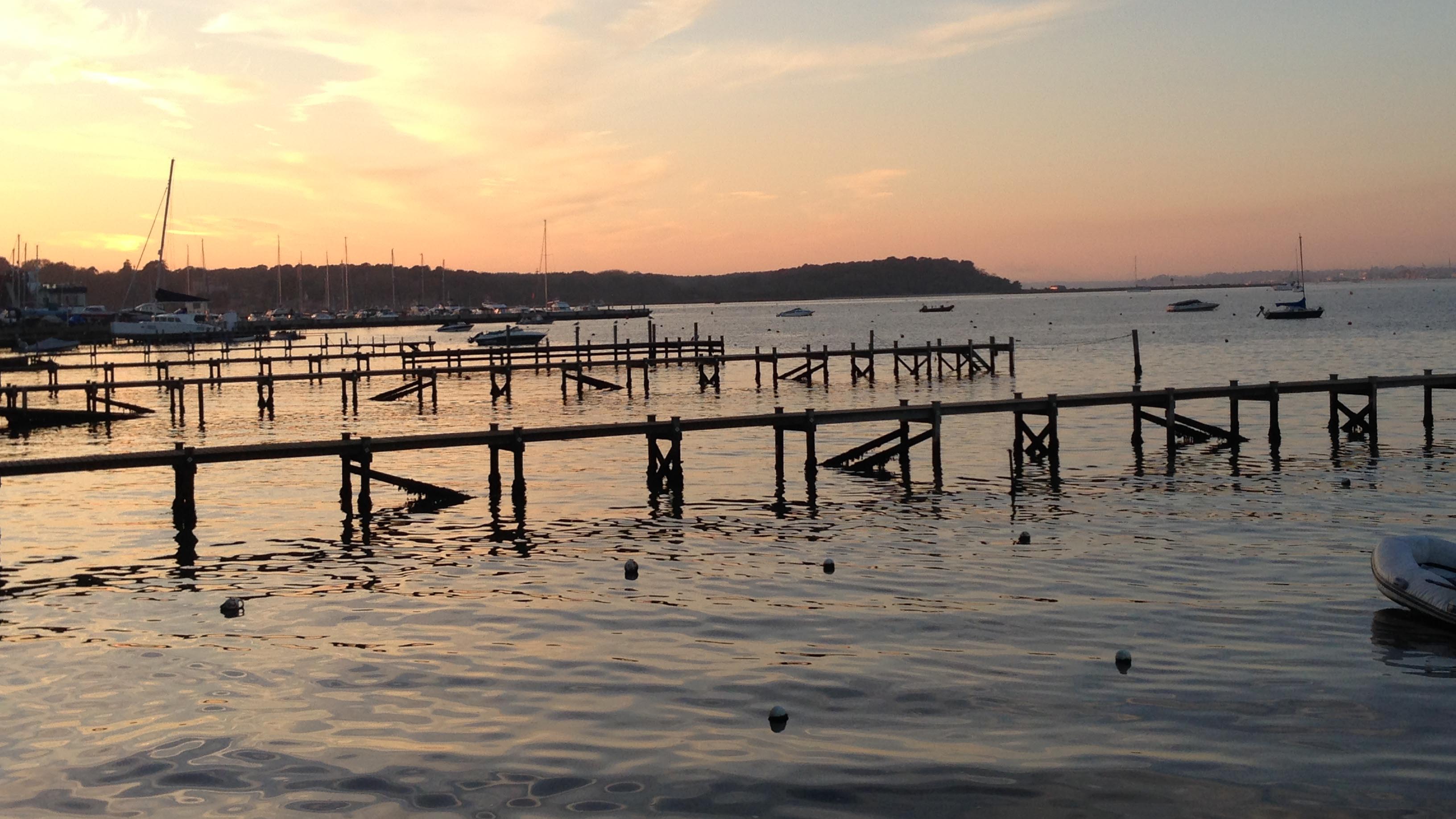 Levels of nitrogen in Poole’s harbour and waterways continue to rise, despite farmers using less of the chemical…

Poole Museum has been nominated by the public as a "Great" of Great Britain.