Christchurch mother pays price for being drunk in charge of child

John-Paul Tooth
0
0
0
A Christchurch mother whose daughter was taken away after she was seen “staggering, slurring her words and shouting” whilst in charge of her has been given a two year conditional discharge by Bournemouth Magistrate’s Court.
Total
0
Shares
0
0
0

A Christchurch woman has been given a two-year conditional discharge after pleading guilty to being drunk in charge of a child under seven years old.

Bournemouth Magistrate’s Court heard that an unnamed witness had called the police after seeing Nichola Roy, 48, of Seaview Road, Christchurch, in a shop staggering, slurring her words and shouting.

Police arrived to find Roy swaying and staggering down a walkway alongside a pram with her child inside, who appeared under-dressed for the cold.

The child has since been taken into care by social services.

The court heard Roy had initially denied she was drunk, saying she was on medication and had a speech impediment. She also denied her child was under-dressed.

Solicitor Jimmy Moore, defending Roy, pointed to her otherwise clean criminal record and argued that his client had “let things get on top of her”, the day in question having been the anniversary of a cousin’s death.

Having her child taken away, he added, was already the most serious punishment that could have been imposed.

He concluded: “The defendant doesn’t ordinarily drink a lot, but accepts that she should not have drunk in front of her child.

District Judge House noted that Roy had no previous criminal record or history with social services during sentencing.

The two-year conditional discharge, he added, would help her to address her drinking problems so that she could try to get her child back.

If she got in any further trouble during this time though, he warned, this incident would be brought up again. 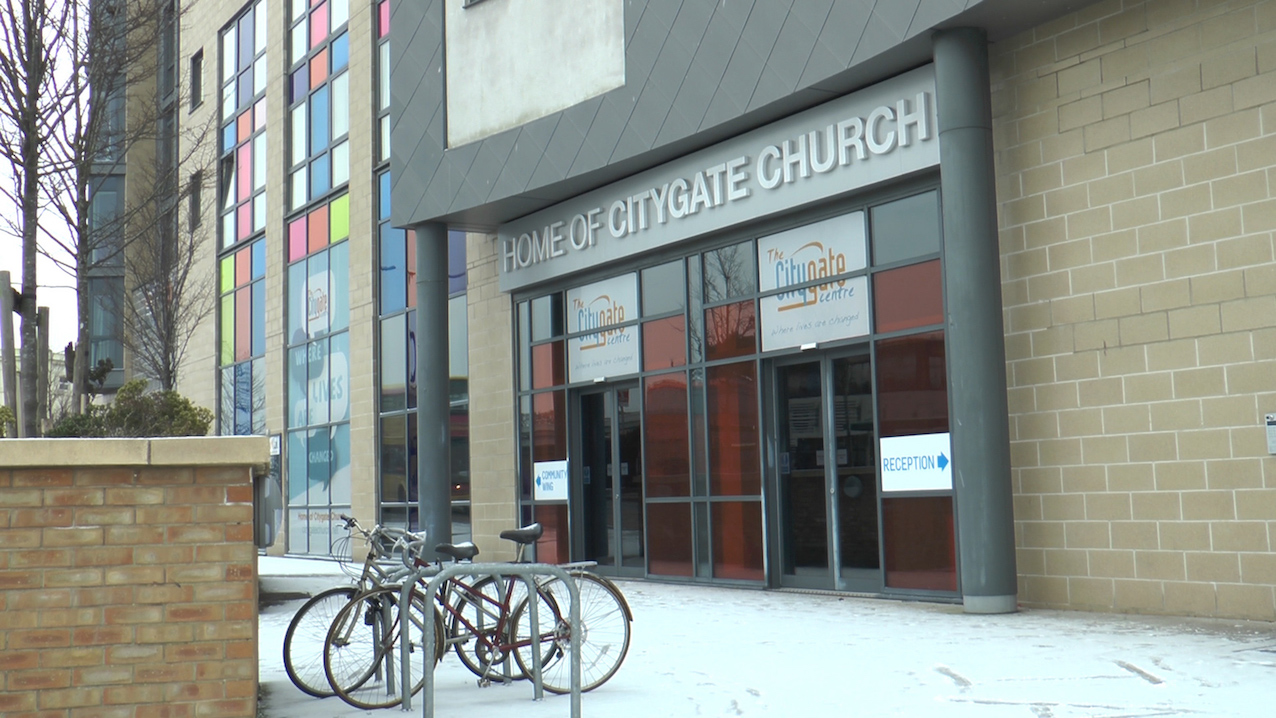 Last winter in Dorset 269 vulnerable people died from preventable cold weather related illnesses and a further 1,600 were hospitalized. This year the Dorset Community Foundation is awarding grants in order to prevent a similar occurrence. 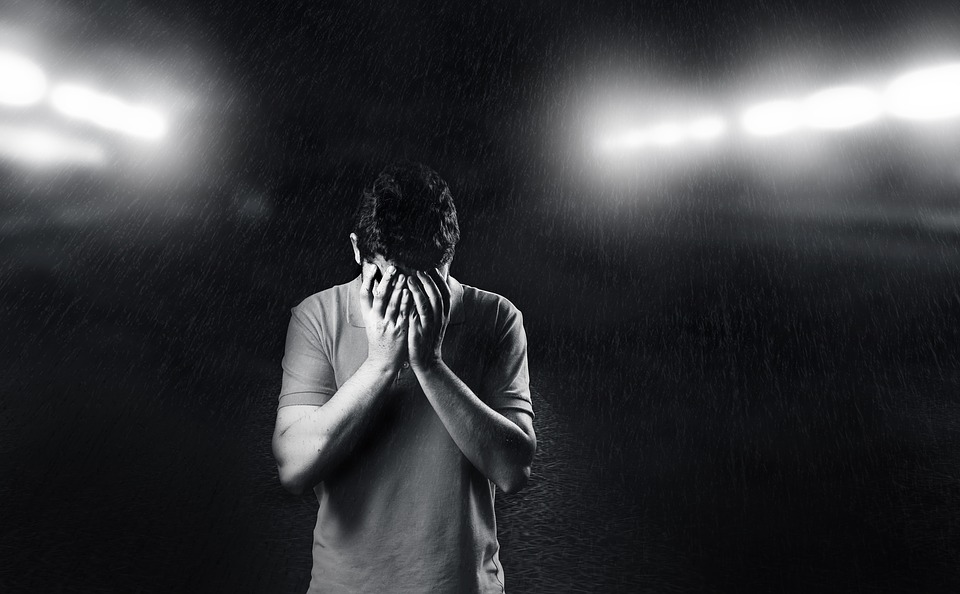 Mike, who appeared on Love Island in 2017, was found dead in a park close to his Essex…