AFC Bournemouth’s under-21s beat Norwich City to get their Premier League Cup campaign off to a winning start at the Vitality Stadium on Wednesday 4 October.

A hat-trick from first team squad member Benik Afobe ensured Bournemouth finished the game with all three points after the Cherries had twice thrown away the lead.

Norwich – an under-23 side – were worthy opposition throughout, but the experience of Afobe ultimately ensured Bournemouth prevailed.

Bournemouth under-21s manager Carl Fletcher said: “We knew we were going to be in for a tough game.

“We had three under-18s out there and even for some of the under-21s it’s the first time they’ve played out there on the first-team pitch.”

Bournemouth started the game with a mix of ages and experience on the pitch but looked the better team throughout.

An established attacking partnership of Afobe and Callum Wilson could boast 21 Premier League goals, whilst the three members of the Under 18s squad also impressed.

Fletcher stressed the importance of giving youth players a chance, saying: “If they keep improving then that’s the main thing – if they keep making the same mistakes then that’s when you start to have a bit of an issue.”

Afobe – subject of several transfer rumours over the summer – will be especially happy with his performance, having recently struggled with an injury sustained against Manchester City in August.

The ex-Arsenal player told the Bournemouth Echo: “The game was for fitness. I asked if I could get a run-out and they thought about it and said ‘as long as you want to’.

“I’m just delighted that I got something out of it with the goals and 90 minutes”.

Wilson, also returning from an injury lay-off, left the pitch to a standing ovation in the 65th minute.

The striker told Sky Sports News that “it felt good to be out there”, adding that he hopes to “be back in the first team soon”. 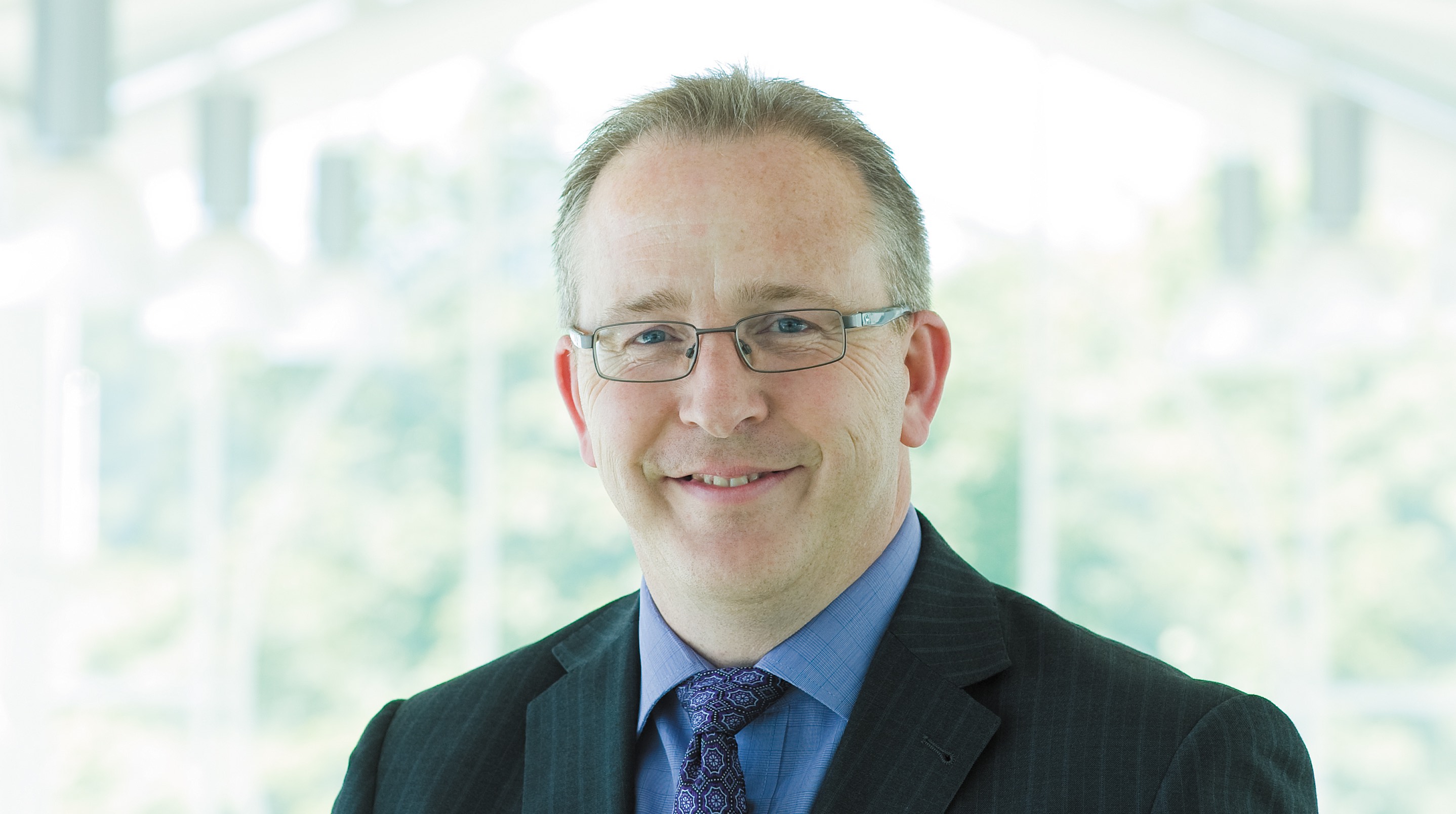 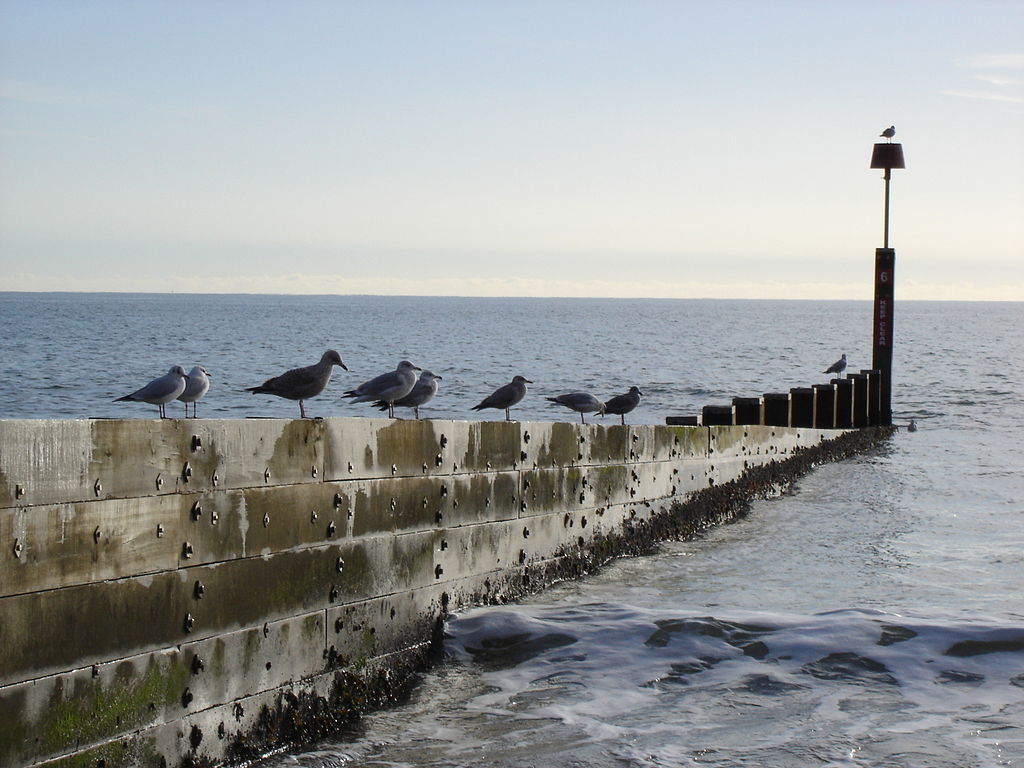 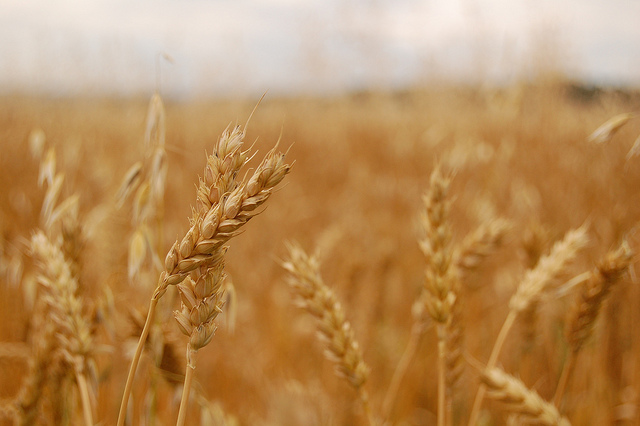