Sir Christopher Chope has said young people need to “get fitter” to defend themselves against knife attacks.

At the Commons’ Home Affairs Select Committee on Tuesday, he told senior police chiefs that martial arts could stop teenagers from carrying weapons.

This comes after a series of fatal stabbings in 2019.

The conservative MP said: “One of the ways in which people can be prepared is by, for example, doing judo, taekwondo, being physically able and taught how to deal with a situation where you are threatened with a knife.”

He asked if there was “something to be said for increasing the encouragement” of young people to learn martial arts.

Dave Thompson, chief constable of West Midlands Police, disagreed, saying “the best prevention technique is to run away as fast as you can”.

Metropolitan Police commissioner Cressida Dick said activities could help “stop them getting into trouble” in the first place.

Our reporter, Connor Spake, spoke to Pete Anderson from Nokémono Judokwai Judo Club in Bournemouth about using martial arts as a defence to knife crime. 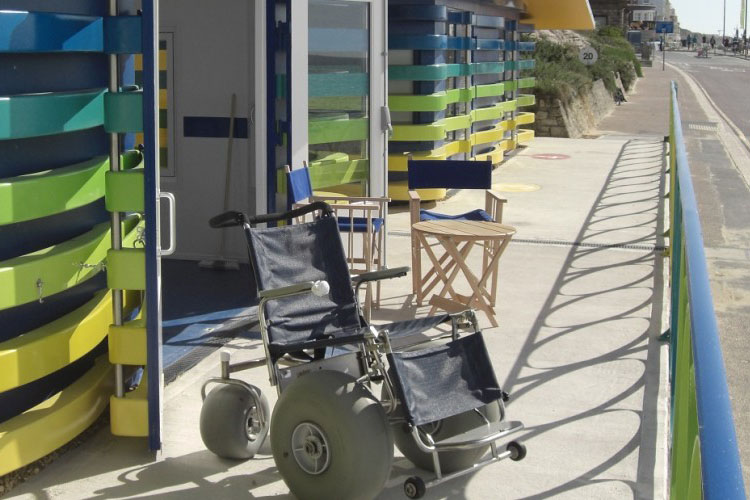 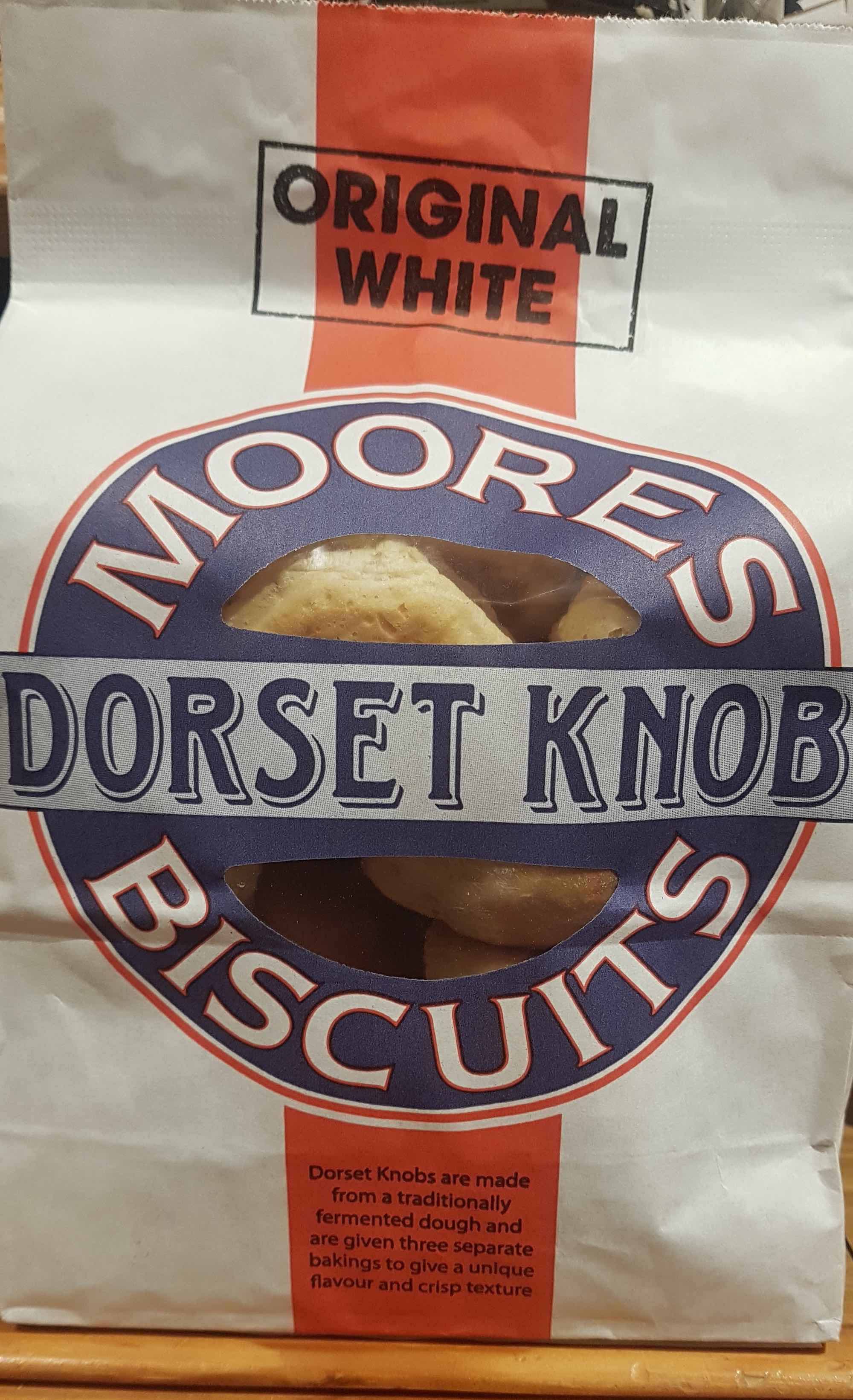 After a new proposal by the council, visitors might face parking charges on roads near the beaches, but…