A vicar in Wimborne thinks that local church attendance is dropping because the reason that people are attending church has changed.

Peter Breckwoldt has been the vicar of St. John’s Church, Wimborne, for six years. While he believes the town hasn’t changed in this time, church attendance reshaping. Numbers have dropped nationally, and the reason that people go to church has changed.

Rev. Breckwoldt sees his role as leading the ‘local people of Christ’ so that they will reflect Jesus more. He believes that year on year it is harder to be a Christian in society, but that isn’t necessarily a bad thing.

“There’s less ‘deadwood’… where people are merely just coming along out of politeness and respect. You really have to decide you want to be associated with the Christian church”, he said.

“The strength of the church has been Bible teaching… but that’s not without some cost.”

The most recent statistics published by faithsurvey indicate that church attendance has dropped numerically. The 2011 census recorded that the number of people who don’t consider themselves religious had almost doubled in the preceding decade. But Rev. Breckwoldt doesn’t believe that numbers are the problem.

“I can paint virtually any picture you like with the figures we have, I can even show increase.” He said.

St. Johns has three Sunday services and other monthly services for children on top of that, so gathering data isn’t as simple as totalling up one number. While one service increases in number, another decreases. On top of that, you have to factor in that some people change churches, rather than just stop.

“What has been encouraging in the last year or 18 months is to see… a few new people are coming to church.”

A new smart card system hopes to do away with cash transactions on buses and reduce waiting queues to board a bus. 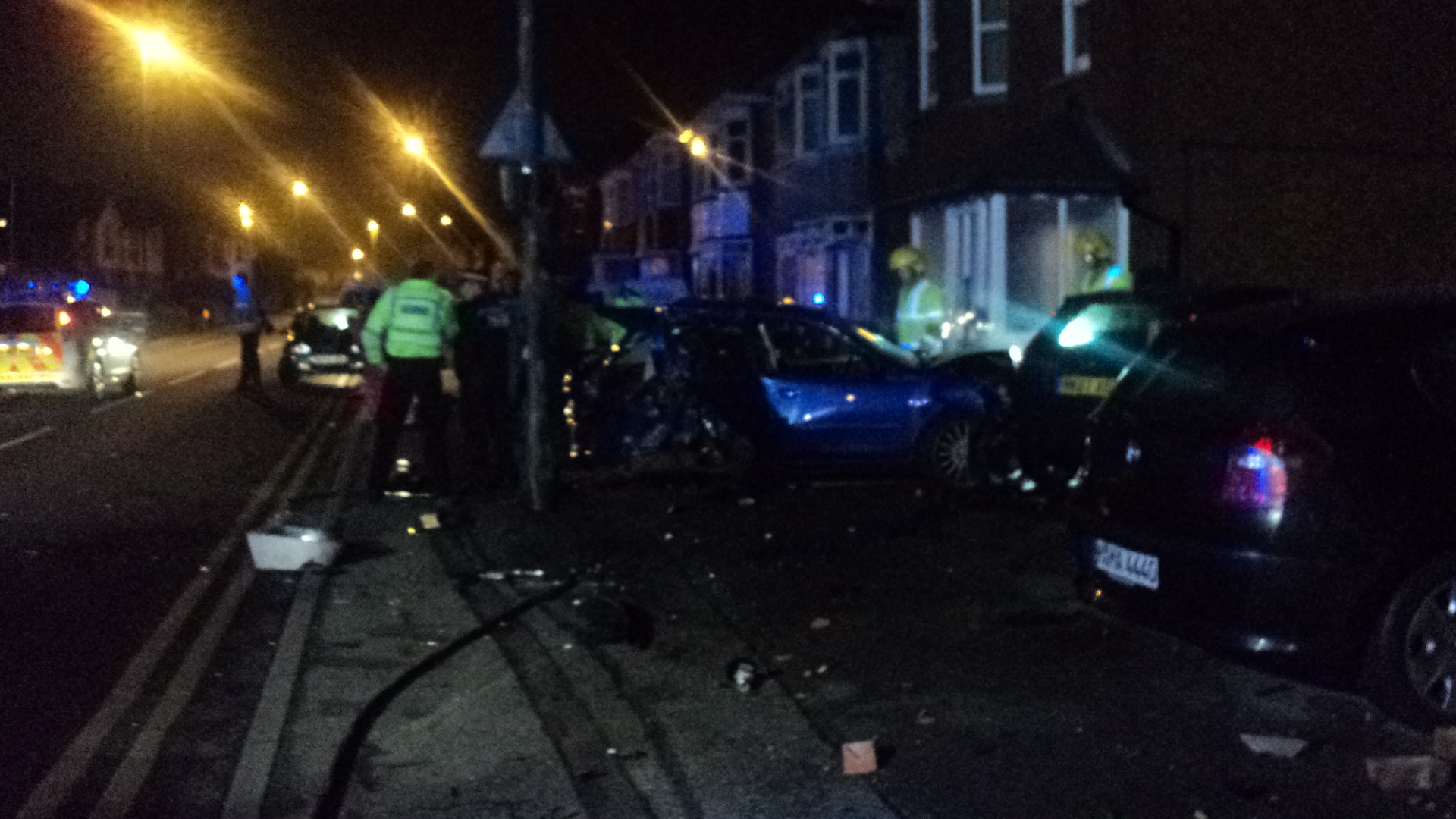 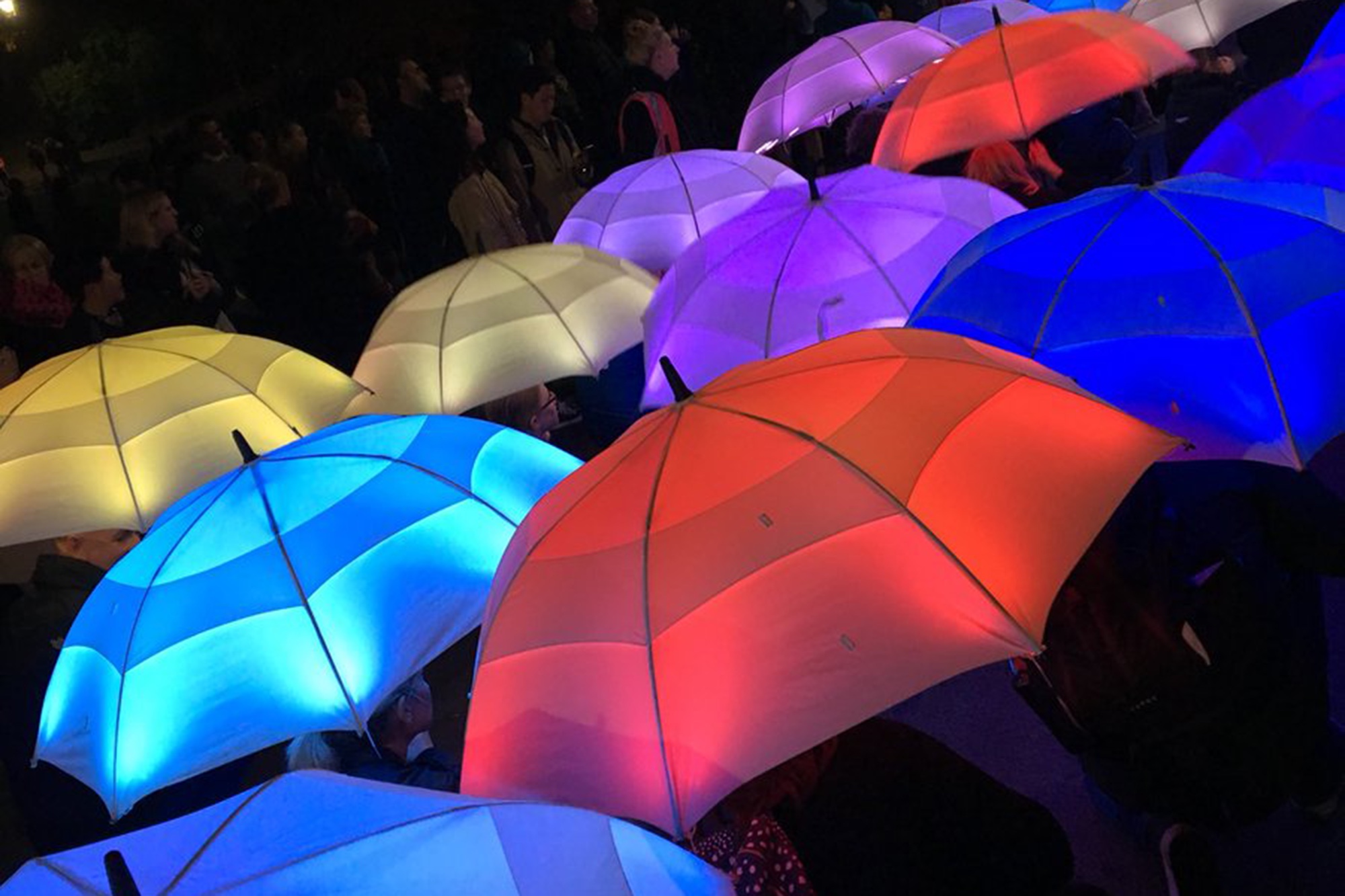