Wenyi Wang
0
0
0
The Fire Brigade Union in Dorset said they were disappointed with the Dorset Fire Authority’s decision to not raise the council tax.
Total
0
Shares
0
0
0

The Fire Brigade Union in Dorset has slammed Dorset Fire Authority saying they were disappointed with their decision to not raise the council tax.

Representing 95% of whole-time fire crews and a third of retained crews, The Fire Brigades Union said they were worried about the fire service would be affected.

In exchange for freezing the fire service’s council tax precept,  Fire Authority voted seven to five on Tuesday in favour of accepting a one-off grant by the government of £535,000 for 2012/13.

Simon Dennett, the chair of the Fire Brigades Union  said :” We are very disappointed. The decision will force us to save money and cut the front line.”

In an exclusive interview with the breaker, Mr Dennett expressed concerns over not having enough money to maintain an efficient service and said it would be an increase of only 4.2 pence a week per household.

Simon Dennett: “I can’t believe that people in Dorset would be grudge paying  4.2 pence per week in order to maintain emergency services.”

Poole promotes politics to its teenagers

Poole's budding young politicians are due to compete for the votes of their peers in an event to be held tomorrow in order to elect the town's newest MYPs. 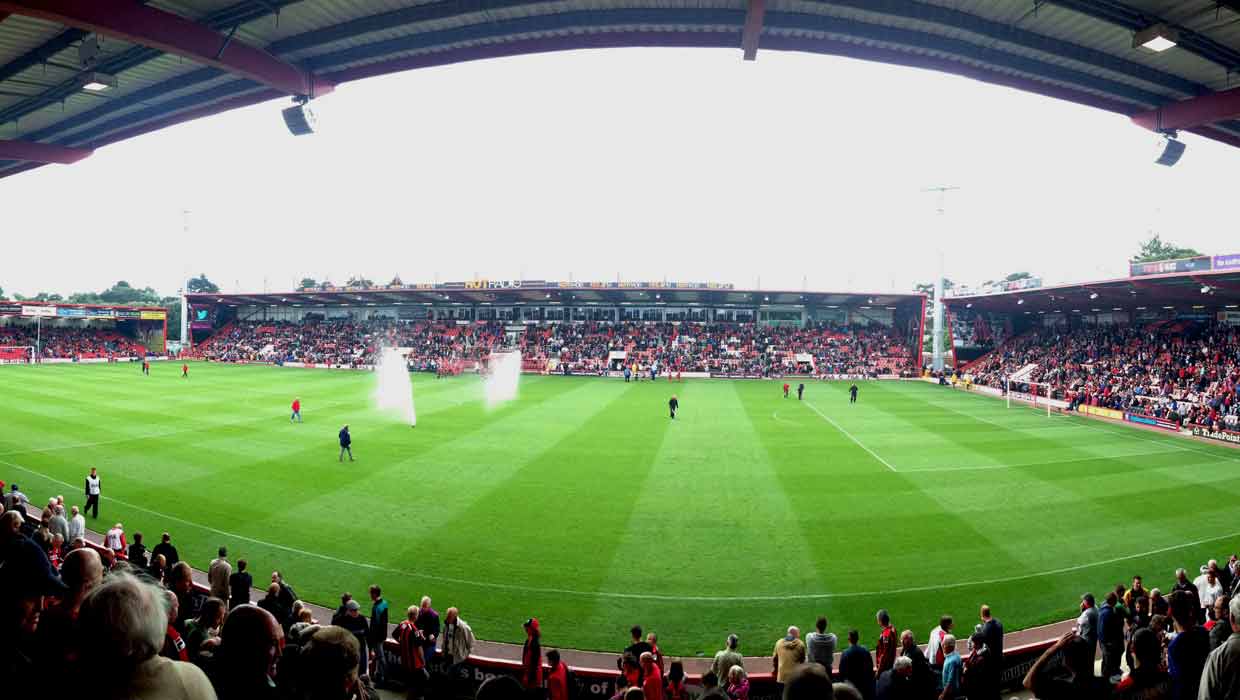 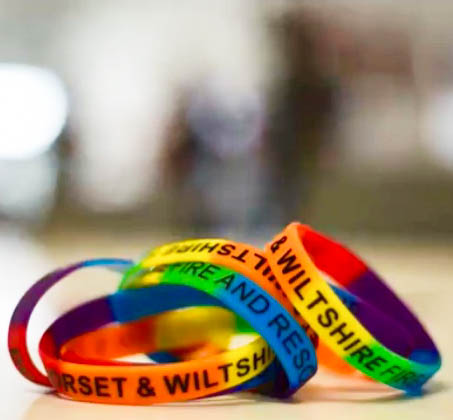