The town is currently competing with a number of others from across the UK to receive the title, which is being given out as part of the Queen’s Jubilee.

A recent Yougov poll places Bournemouth as joint favourite to win the award alongside Reading, with both receiving 12% of the vote.

Pam Donnellan says many young people leave Bournemouth because they think there’s more work elsewhere – something the award would help to address: “I think when you’ve got an area that you can brand in a slightly different way, that gives it some kudos, gives it a high profile.

“I think something that helps younger people feel they can stay and remain in a town like Bournemouth is something that’s good. We often lose young people who move away to the cities, where they think there are greater job opportunities and so on.”

Dorset’s proportion of people who are of retirement age is 25.6% – well over the average of 16.6% for England and Wales.

Council Chief Donnellan says this is something Bournemouth needs to be wary of: “You don’t want to rely on greater numbers of retired people – you want a more balanced economy.”

To watch the interview with Council Chief Donnellan, click play below. 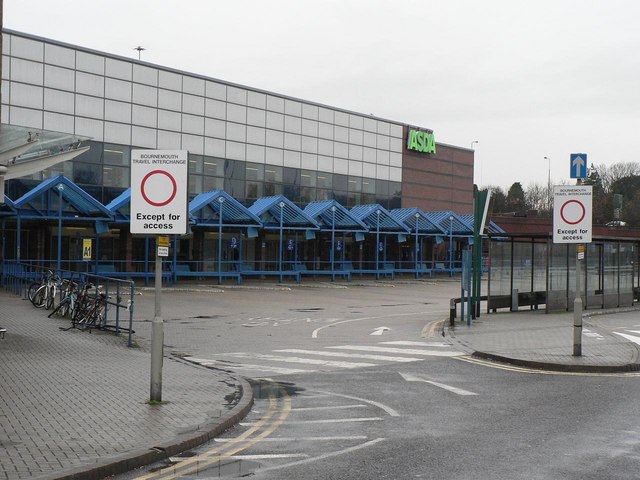 Welcome to the Friday edition of The Breaker, bringing you the latest news from around Dorset, as well… 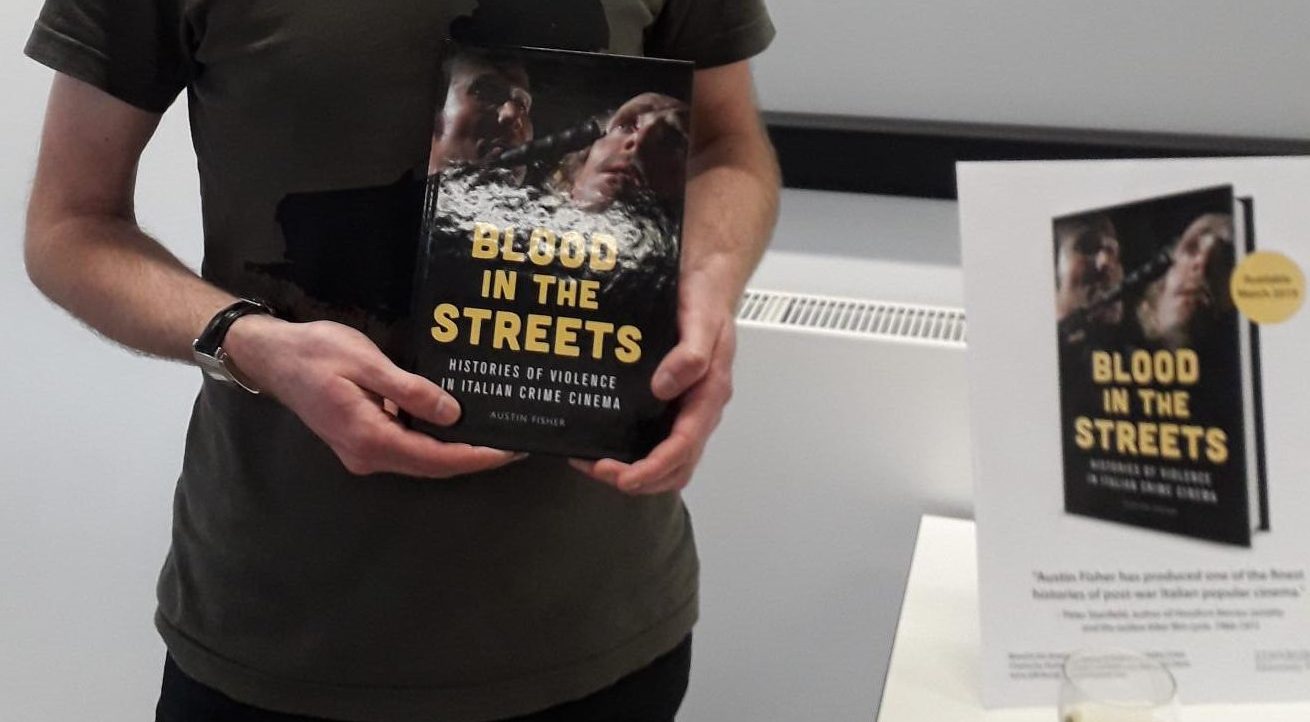