When local councillor, David Smith, said this week that the town centre is a mess, he was arguably voicing the concerns of many residents worried about noise and anti-social behaviour in Bournemouth Town square.

However, is this perception or reality? Angus Carter, Marketing Manager of the Student Union at Bournemouth University, told The Breaker that Bournemouth Council should do more to clamp down on the problem. He said: “There has always been a lot of binge drinking especially by students. It’s just a lot more public now. However, apart from the students creating a mess in the town centre, it is the management of bars and other authorities that is weaker. That needs to be changed. It is quite a challenging affair managing the business of clubs and pubs.”

But it’s not only students and locals who indulge in binge drinking over the weekend. Many people come to the town at the weekend for hen and stag parties.

Sarah Marxtin, a Retail Management student at Bournemouth University, said: “Drinking has always been a big culture here. But if you were to go out on a student night, town centre is hardly crowded. On weekends you can easily notice the difference. There are so many people who specially come down from other towns. There are hotels available for as cheap as £15 a night. It’s very convenient. So its not entirely the people residing in Bournemouth who are creating this mess.”

Bournemouth is not the only town in Britain who suffers this. Binge drinking is a problem across Britain. Recent reports say that a committee of MPs said dirnkers should have at least two alcohol free days a week. Overall drinking levels should not be raised but a binge drinking ‘daily limit’ can be set.

Garry Hendry, an Advertising student at Bournemouth University, said: “It’s easy for the council to say it’s such a huge mess.”
http://www.telegraph.co.uk/foodanddrink/foodanddrinknews/9024938/Nanny-state-fails-to-stop-binge-drinking.html

The Poole council's hike in housing rents will affect those living on state benefits. 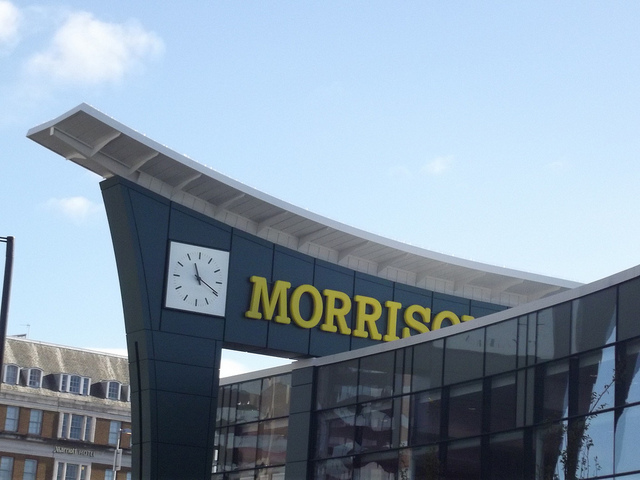 A Bournemouth based long jumper is struggling to get the funds required to realise his Olympic dream. Paul…