A 6-3 humbling by Everton on Saturday has left AFC Bournemouth without a win since December and hovering above the relegation zone, with four places separating them and the drop.

Saturday was a culmination of a miserable few months for the Cherries, whose last win came against fellow strugglers Leicester City almost two months ago.

Bournemouth have enjoyed a remarkable rise to the premier league, climbing several leagues in a matter of seasons and are now beginning to challenge fellow south-coast rivals Southampton, and totally eclipsing Portsmouth who are languishing at the bottom of the football league.

The Cherries have also boasted a much larger financial outlay than either of their south-coast neighbours since their arrival in the premier league and now have to ponder whether such an outlay merits a more secure position in England’s top flight.
Eddie Howe spoke after the defeat to Everton: “It’s a tough one for us to take. We will bounce back, I have no doubt over my team’s ability to get out of this difficult period.” Is controlling information on the Hong Kong protest an effective weapon for the Chinese government?

Chinese government should be more confident and tolerate in allowing a certain level of free information flow. 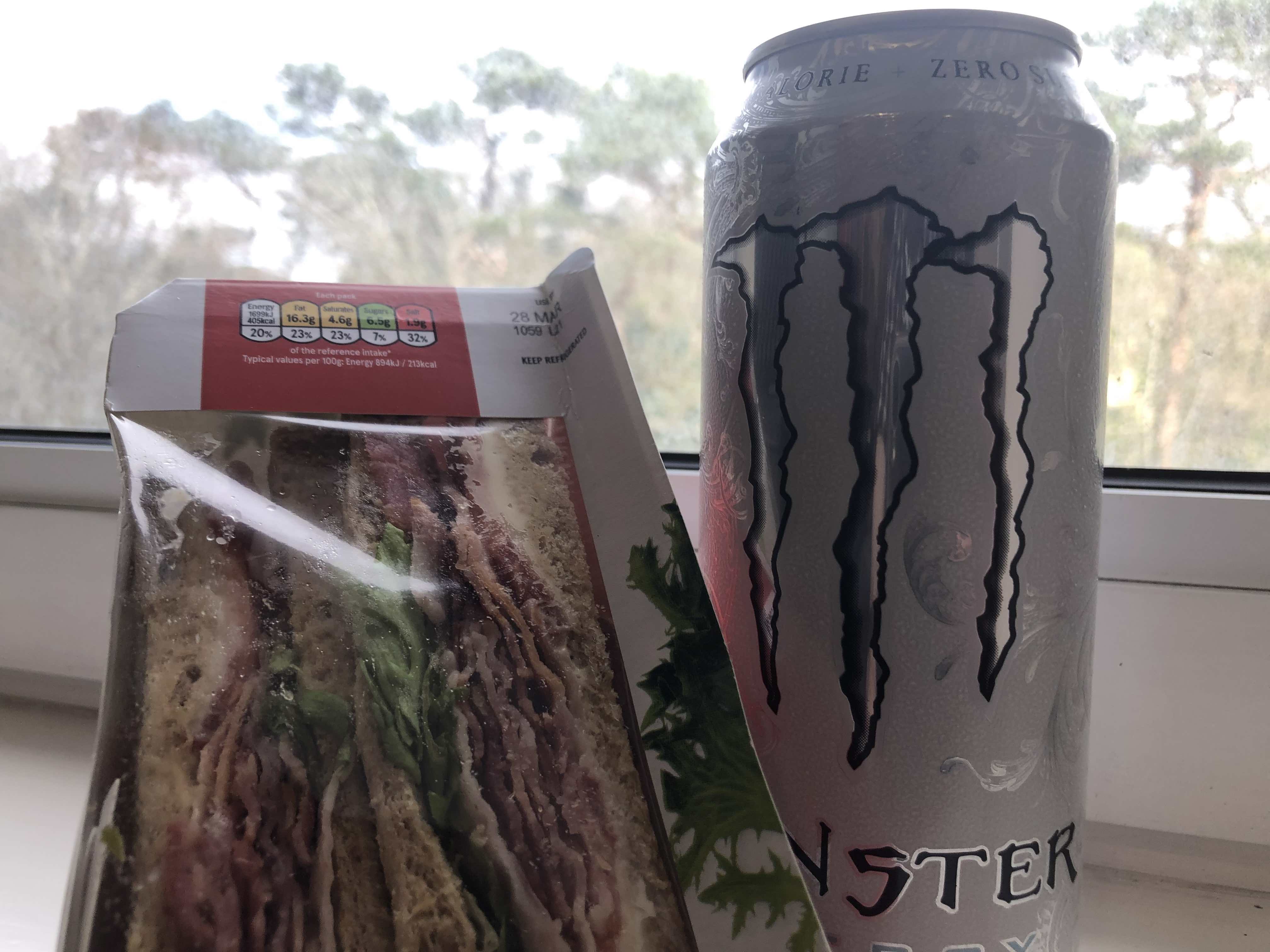 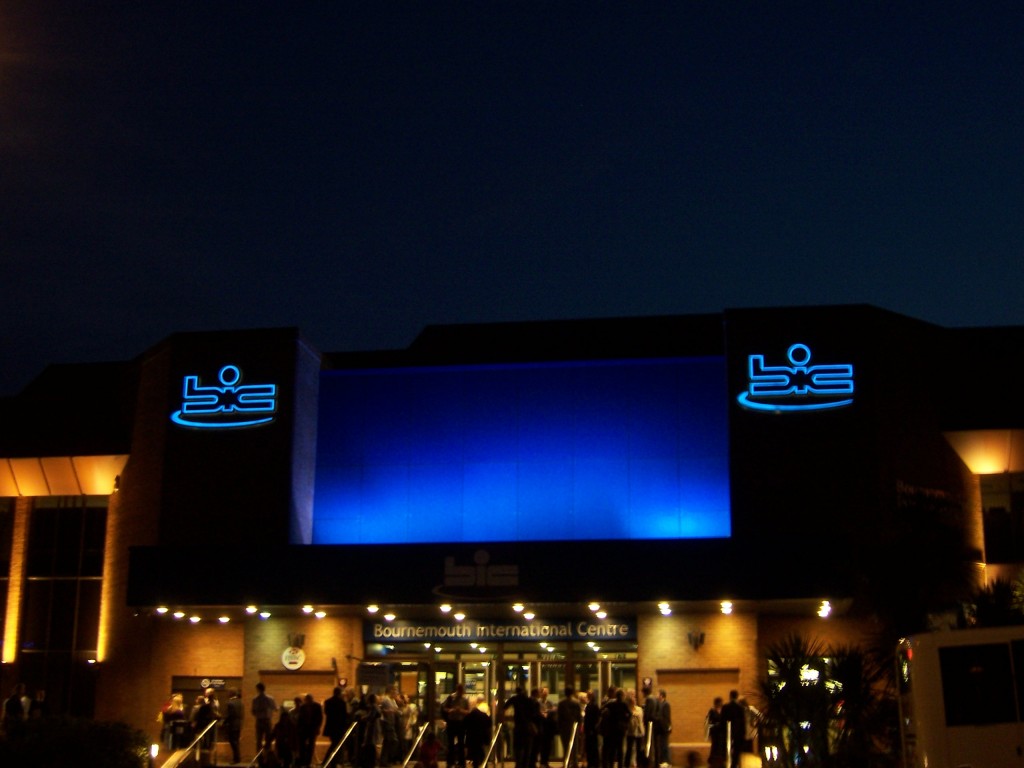