Crime levels in Boscombe have dropped by 10 per cent over the last year while an iconic police box is revealed.

Statistics reveal that crime and anti-social behaviour incidents in Boscombe West have dropped faster than Bournemouth as a whole.

Councillor Chris Wakefield said, “it is a sign of police commitment to deal with all the anti-social behaviour in Boscombe.”

“It is a small element in regenerating Boscombe back to the economic, vibrant heart of Bournemouth it once was”, he continued.

The initiative was started in May 2011 and was financed through a partnership of public and private bodies, including Bournemouth Borough Council, Dorset Police, Koh Thai and Nationwide amongst others.

The box, based on a 1929 design for the Metropolitan Police and made famous by the TV Show “Doctor Who” also attracted fans of the show to come to Boscombe.

John Joyner from Christchurch posed in front of the “Tardis” as the “10th Doctor” together with Brian Coombes from Southampton impersonating the “4th Doctor”.

However, not all commentators on social media thought it the police box was a good idea.

Aimee Bates-Siney wrote: “Give it a week and it’ll be covered in chewing gum and graffiti.” And Phil Braithwaite commented, “A waste of money.” 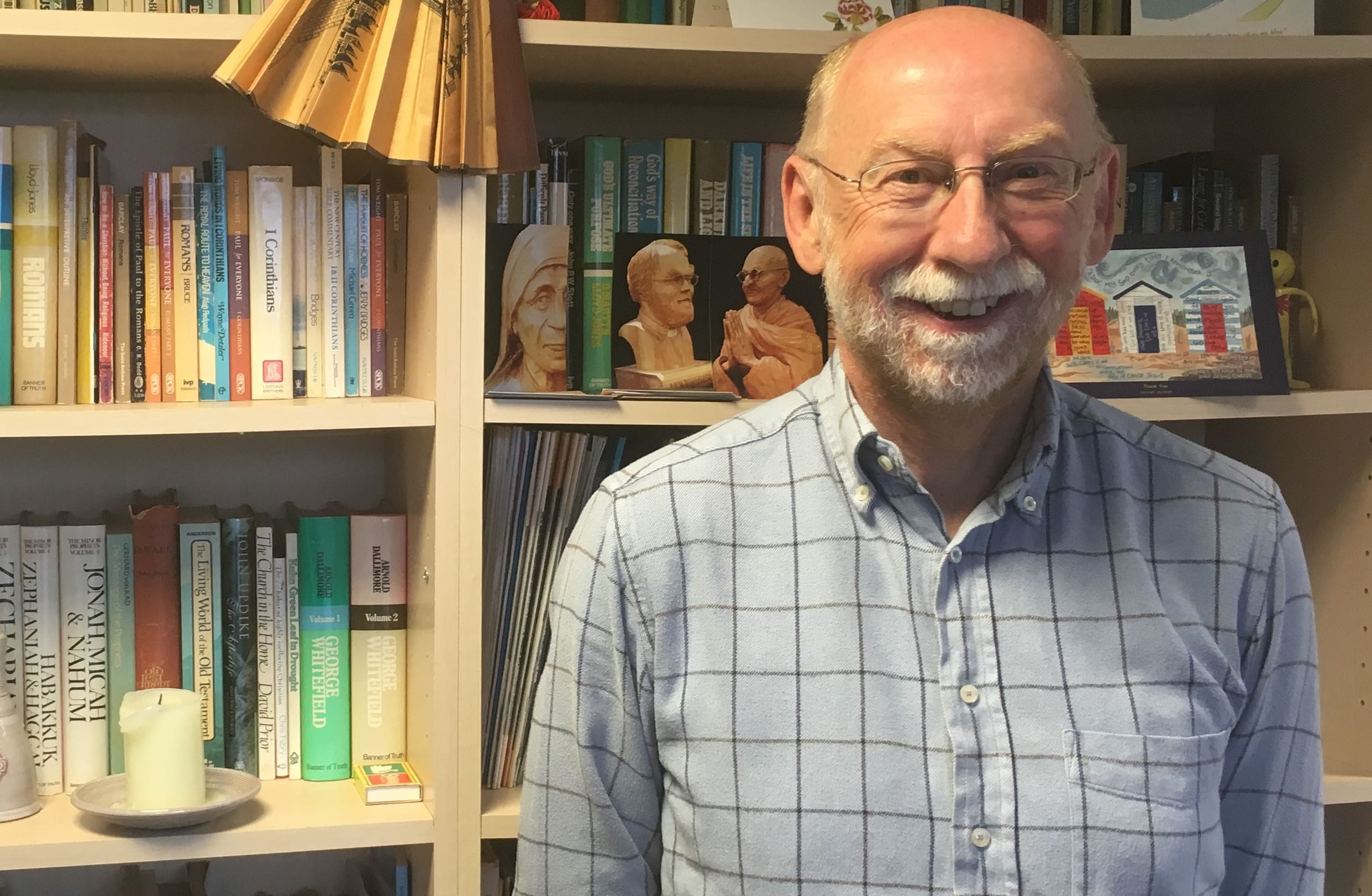 Bournemouth University’s Chaplain claims evolution cannot explain human nature.  The relationship between evolutionary science and religion is an age-old debate, but as a priest… 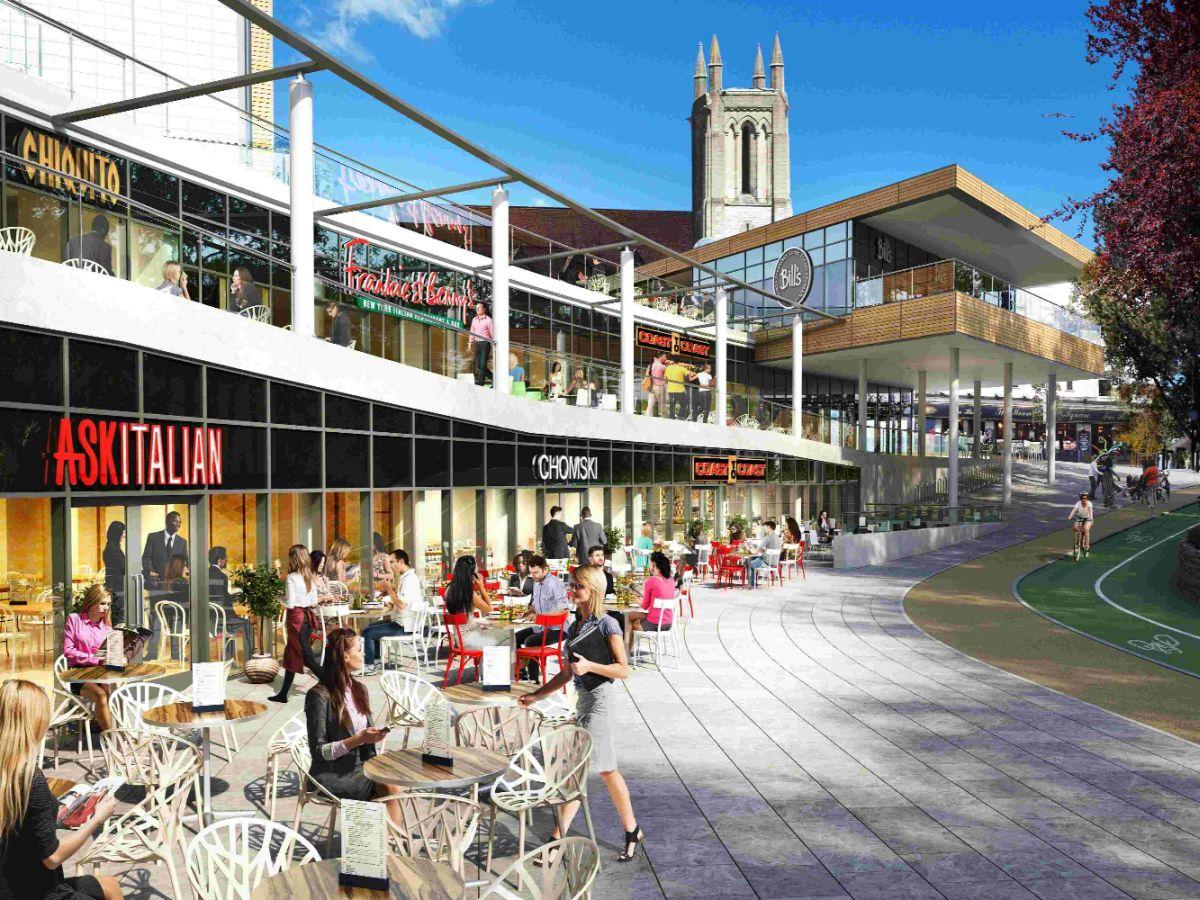 The cycle path around the new Odeon building in Bournemouth gardens is set to be widened, the council…