Owners of cycling clubs have appreciated the future investment of £130,000 in a traffic free cycling route in Dorset.

Rob Jamieson, chairman at Christchurch Bicycle Club said: “Any money spent on improving the cycling system of the area is well invested.”

“I haven’t seen the details but what I have seen looks quite a good proposition to me,” he added.

The government recently announced they would spend £62 million to promote cycling, and Dorset is set to receive £130,000 to upgrade a bridleway and create a traffic-free cycleway route from Trickett’s Cross to Bournemouth Airport.

Though many are positive, Fred Newton, owner and rider at Wessex road club said: “I am sure there are other better ways (to spend the money), I would have thought a cycleway route to the airport, in particular, wouldn’t be that beneficial anyway.”

Under new plans, over 250 new cycle parking spaces will be created at 11 railway stations, including Bournemouth, Brockenhurst, Christchurch, Southampton Airport Parkway and Weymouth.

Jo Sinclair, from Cycle experience said: “It’s obviously a good thing, the more safer routes there are, the more people would cycle.”

“Anything for fitness and health actually helps in later life, which cuts the costs of other things, from a cyclist point of view, yes, it’s better than certain things,” he added.

Riots in the volatile region of Xinjiang, China have claimed 12 lives. Many on social media as well as Uyghur activists see the violence as a result of ethnic and religious repression, while citizens inside China struggle to find news about the tensions. Ashley Crowson looks at the causes of and response to the recent tension. 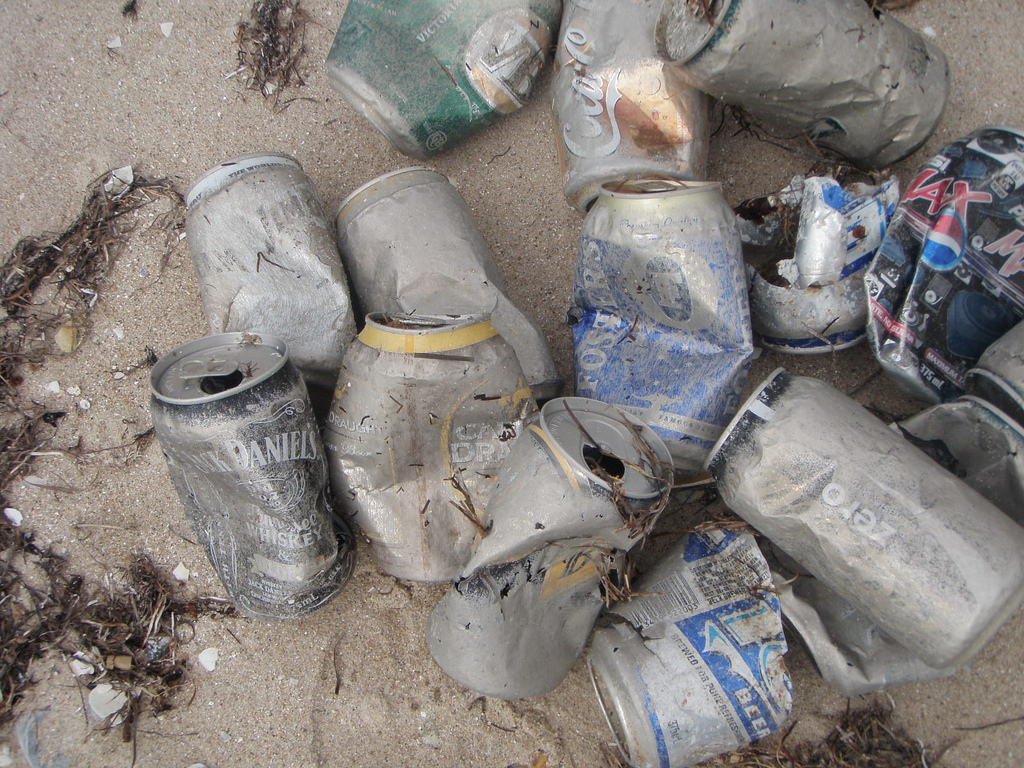 Fewer than 20% of households in Poole have signed up to the new green bin scheme that starts in March 2012.