People working past the age of 65 in Dorset reflects a national trend which has seen an increase in people continuing to work past retirement age.

The Pensions Minister, Baroness Altmann said, “getting older shouldn’t mean you feel compelled to stop work. There are opportunities out there and employers are increasingly valuing the skills and experience of over fifties.”

Bournemouth tradesman, Colin Haye, aged 68, echoed the ministers sentiment: “I’ve been retired for sometime but I know for sure that if I wanted to, I could instantly find work. I was a brickie [bricklayer] and I know that someone with my years of experience would never be turned down for a job.”

The Age Action Alliance, a grouping of more than 300 UK organisations drawn from the public, private and charitable sector, has been working since 2011 to alleviate the difficulties of managing an ageing population. However, when contacted, the organisation’s chief officer, David Leighton , said: “We have no data for the numbers of over-65’s in employment in Dorset.”

However, national statistics show that in the past five years 400,000 more over-65’s are still in work. Dorset is the county with the oldest population in the UK and a favoured retirement destination meaning that such figures are replicated in the county.

The White Horse in Osmington, near Weymouth, has received a royal visit to commemorate the work of restoration work that has been going on since 2010. But what has this work involved? 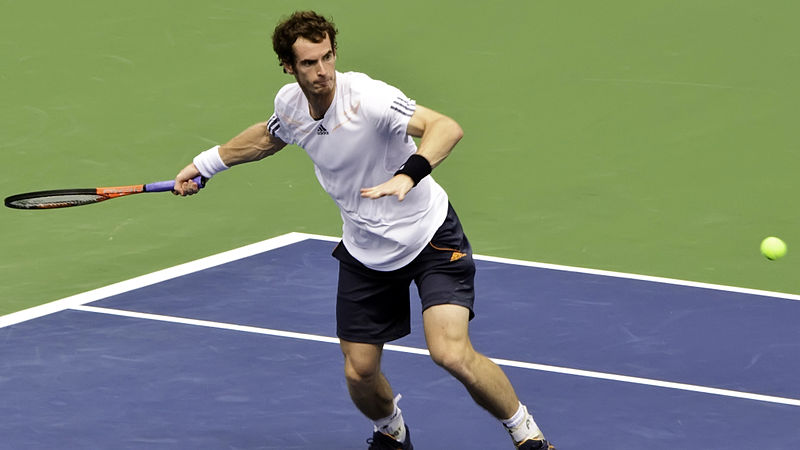 Last week the BBC announced a special 12-person short-list for their 2012 Sports Personality of the Year. The coveted award… 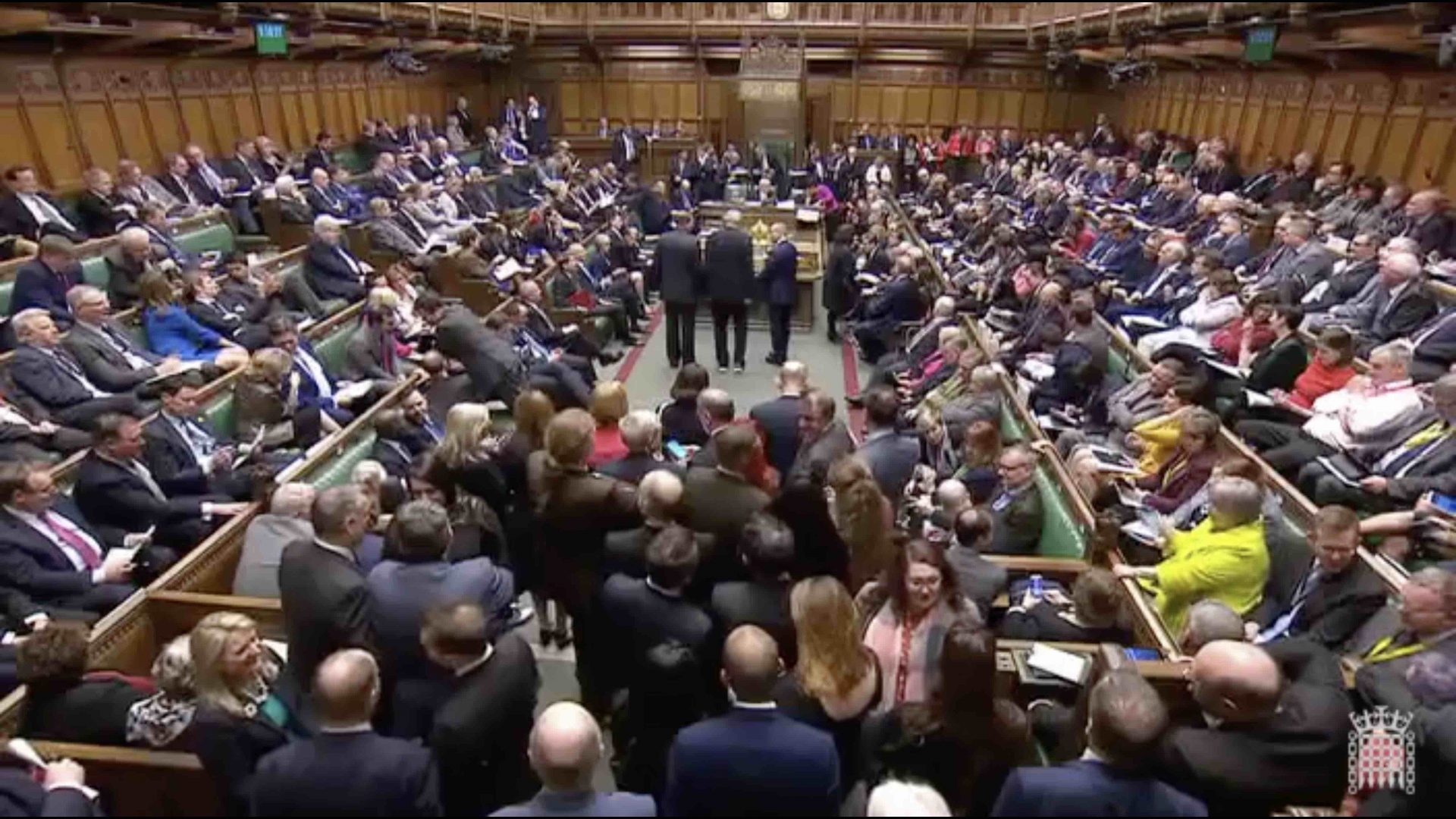 Dorset for Europe, a local campaign group that wishes to stay in the European Union, welcomes the outcome…