“Driving test backlog has put my son under the pressure”

Mateusz Jaronski
1
0
0
The article talks about two strong case studies. 1. A woman tells a story about her son who struggled during the pandemic, but fortunately passed his driving practical test. 2. Story about dad’s daughter who couldn’t take the practical exam because her theory certificate expired. In this story I did a research on the DVSA website. I contacted the DVSA representatives but they were not happy to talk. Most of interviewees I met in person, but we were following the latest coronavirus government guidelines (Keep the 2m distance, sanitize hands and wear the mask )
Total
1
Shares
1
0
0

A mother of a 23-year-old student feels anxious about her son, whose driving test had been postponed three times before the pandemic restrictions began to lift.

Amanda Nott, 47, said that the backlog created additional stress for many pupils, because the assessment failure could mean months of waiting for a new exam.

“Jamie spent almost a year on the DVSA website trying to book a test slot,” she said.

Then she added: “Jamie’s first driving exam was due in April, but because of the pandemic it had to be postponed, so he booked another one in September and then in December, but it didn’t take place because of two new lockdowns.”

The restrictions implemented by the government have caused a backlog of more than 400,000 applicants, according to DVSA.

Furthermore, the agency has confirmed that the average waiting time for a practical exam is a whopping 17 weeks.

It means that, if the test had been booked today, the exam would be held in October at the earliest.

Prior to the pandemic, pupils were offered an exam within one week of their chosen date.

Mrs Nott’s son booked his test in early March and today was his exam.

A 47-year-old mother said: “Driving test backlog has put my son under the pressure.”

Then she added: “I am a bit anxious, because my son did not have a chance to practice. On the other hand, I’m pleased that Jamie took his test today, because I heard that nearly half a million practical exams had been cancelled.”

We tried to speak to Jamie about his experience with the backlog, but he refused to comment.

Some driving learners have been less fortunate over the last few months because of the test cancellation.

Check out the audio file below to find out more.

Theory certificate is about to expire

It has been over one year since the pandemic started, meaning that the two-year validity of the theory test certificates is about to expire.

Learners all across the Britain signed a petition to ask the government for an extension.

But the MPs said:

“For road safety reasons and the Government has no current plans to lay legislation to extend it.”

It is estimated that nearly 50,000 theory test certificates have expired since the first lockdown, according to analysis done by the driver insurance company, Marmalade.

Chris Elkins, 53, is a dad of two twin 19-year-old daughters: Katy and Hannah.

Hannah passed her practical exam today, but Katy did not attempt it because her theory test expired.

Mr Elkins said: “It’s ridiculous what the DVSA does.”

We have asked the DVSA’s representatives for an interview to get their reply on that frustration, but instead, we were directed to their website, where we found a statement from the DVSA’s Chief Executive Loveday Ryder.

“We know many of you felt unhappy with the way we communicated with you during the pandemic. As part of our restart and recovery plan, we will try and improve the way we do this.”

Mr Elkins has also made an argument about the driving instructors.

He said: “Over the last week I called about 30 driving instructors and they are all fully booked up.”

According to Road Safety Authority, the current maximum number of practical exams that could be completed per week is 3000 and each full-time driving instructor can teach up to 31 pupils at current capacity.

“I understand the whole frustration about the backlog, we all feel the same, but what else we can do?”

The DVSA said that they will be offering additional 2,500 driving exams per month by utilising weekends and bank holidays to reduce the backlog. 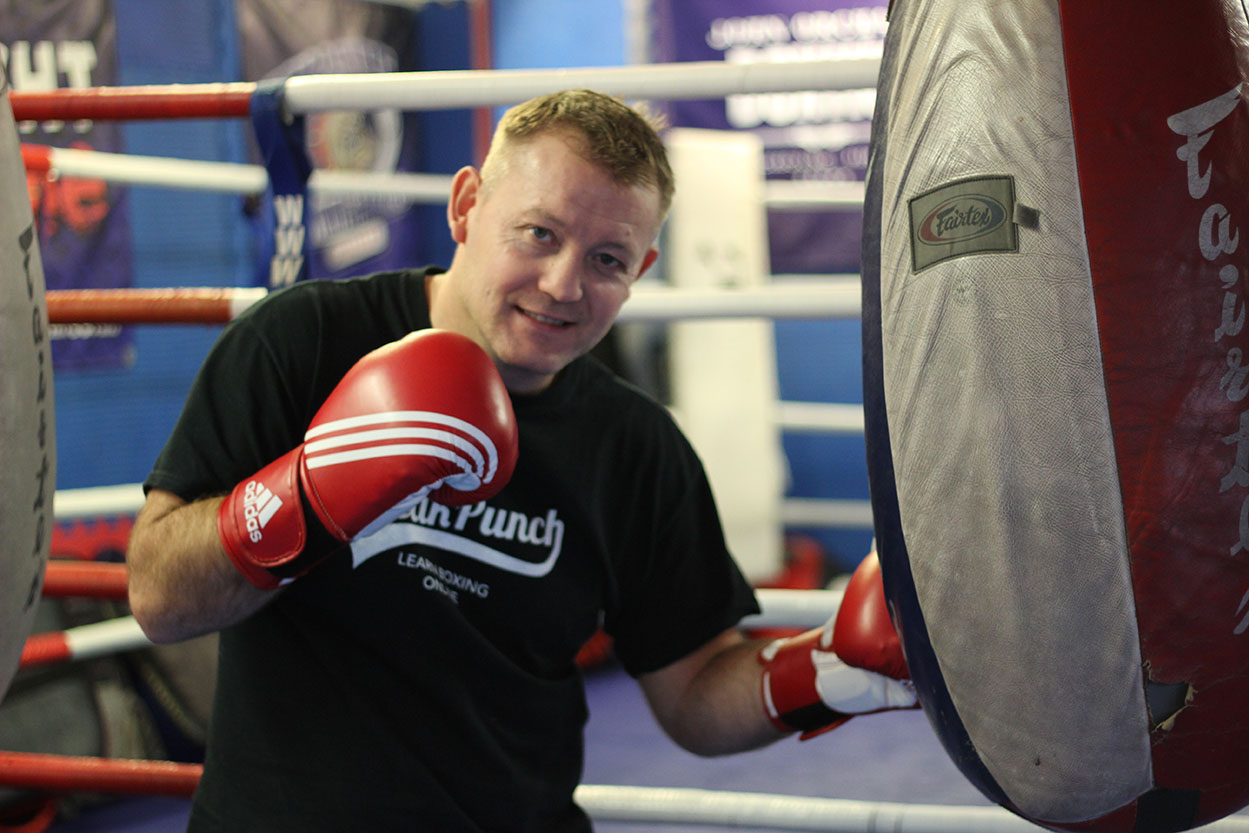 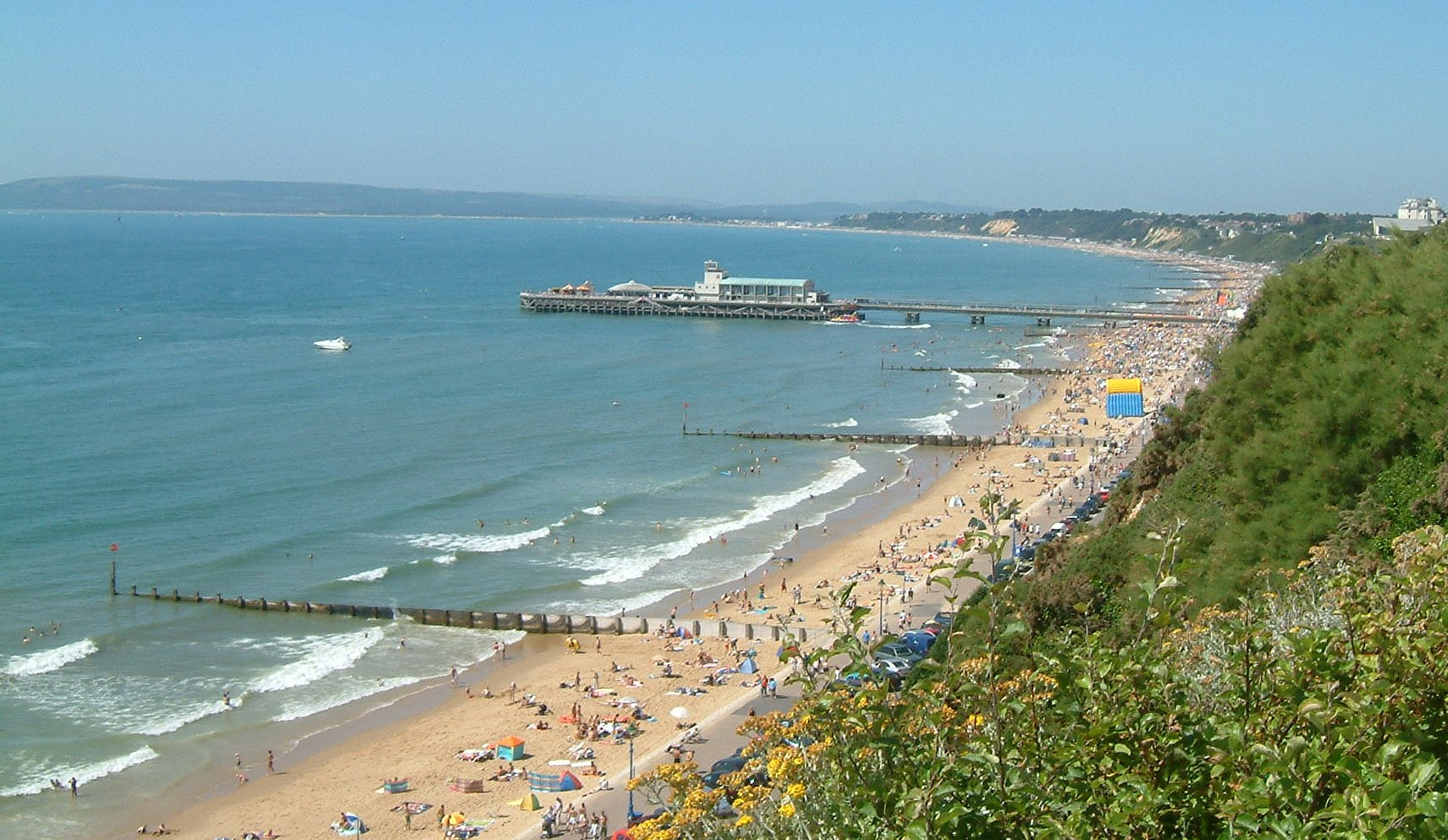 The Dorset attraction has claimed first spot in the annual TripAdvisor Travellers’ Choice Awards for two consecutive years. It…