The Breaker this morning is leading with an exclusive story that the Poole Council is opening a shelter that will accommodate 25 homeless people. John-Paul Tooth brings us news from the Bournemouth Council’s Street Services team and the YMCA. Our feature reporter, Ashley Fraser, tells us more about the homeless people and the measures being taken to accommodate them.

And a report that this afternoon 20 soldiers are visiting the Avon Cliff Nursing Home to give back to the community.

Did you know that you can now go on the famous Bournemouth ballon even in the winter? Read into our top story to find out why.

We also have news on The Poole Council expanding it’s apprenticeship schemes in the light of Prime Minister David Cameron announcing a new round of funding. Our reporter, Wenyi Wang found out about the apprenticeship programme at the Bournemouth and Poole college. Listen in for an exclusive interview by reporter, Debesh Bannerjee on plans of a new cemetery opening in Poole in the coming year.

And don’t miss out on a bit of video from the women’s Basketball match between Bournemouth University and the University of Glamorgan. We also have an exciting story on Bournemouth’s second attempt at a world record in zumba. Participate in our discussion and tells us if you’ve ever taken part in zumba.

Join in our discussion and tell us what you think about the increasing number of apprentice schemes.

We have a report on a Dorset Seafood Campaign being launched to consume seafood in an environment friendly way. Read on and take part in our poll to tell us what seafood do you like the most. A finally, our entertainment reporter Dan Crossen gives us an insight into O’Neills Irish Pub in the town centre. 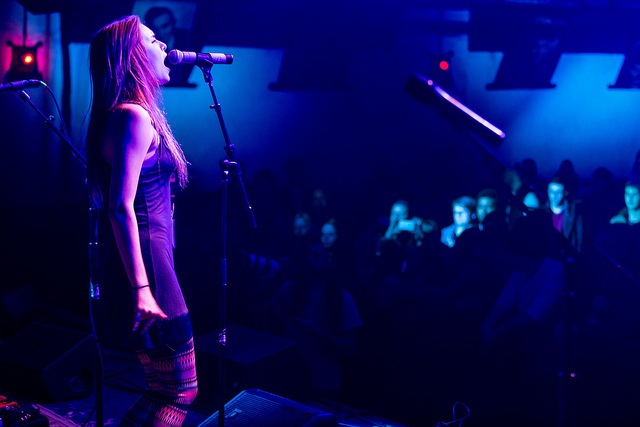