The Borough of Poole has committed to the installation of sprinklers in four high rise tower blocks – Drake Court, Grenville Court, Nelson Court and Rodney Court.

The scheme is part of a £20m refurbishment to the Old Town tower blocks. From the 249 existing flats, 215 are owned by the council and managed by Poole Housing Partnership.

The city council is taking the measure in the four blocks following the Grenfell Tower fire where 72 people were killed in 2017.

Ansell said: “They provide protection from fire damage and, most importantly, they give people a greater chance of getting out if there is a fire.”

He added: “Sprinklers also make conditions safer for our firefighters, as the fire will be controlled and often extinguished by the sprinkler system.”

The buildings will see the first significant renovation in 30 years.

The team is hoping to work with other property developers and building owner who can be interested in installing fire sprinkler systems.

With a new Business Support function to advise and inform on the benefits of fire sprinklers, you can now find more about this on  www.dwfire.org.uk/sprinklers. 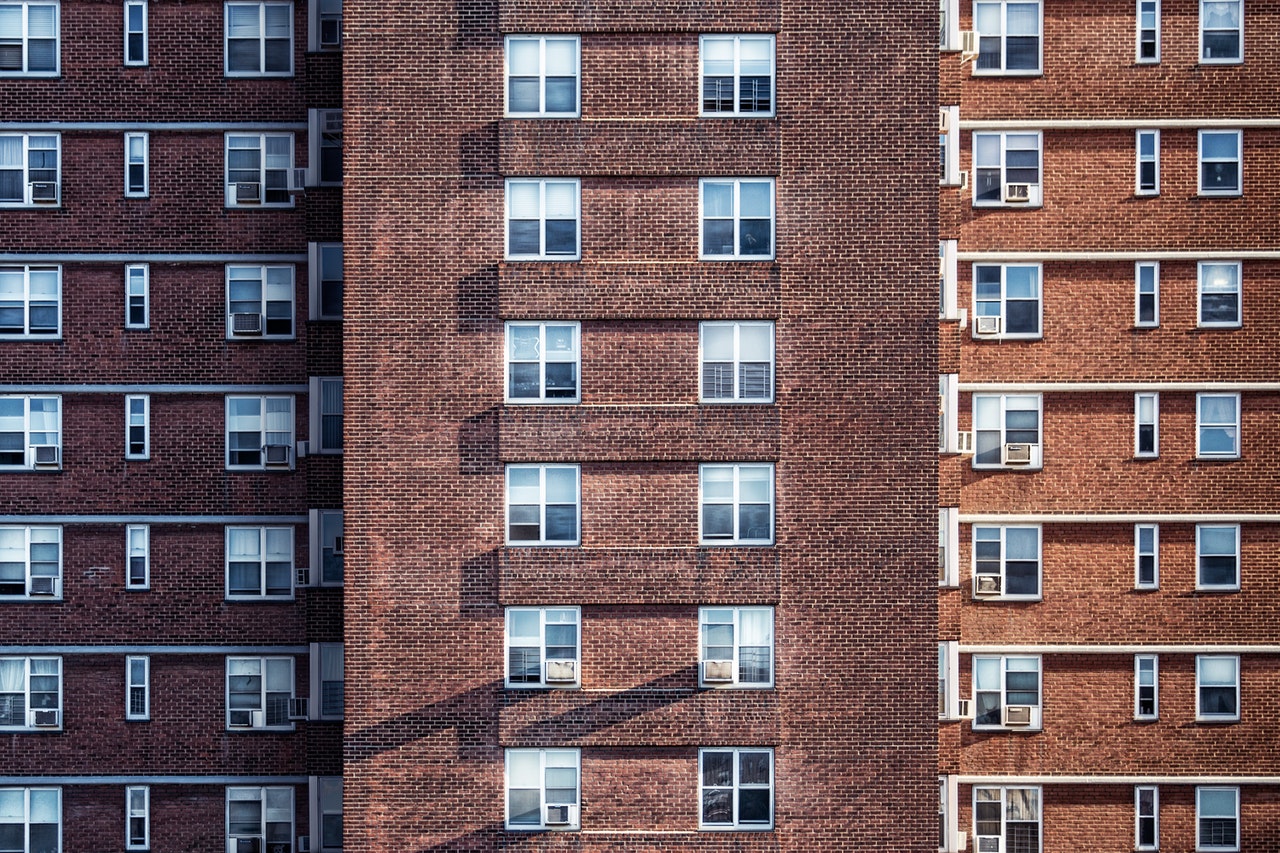 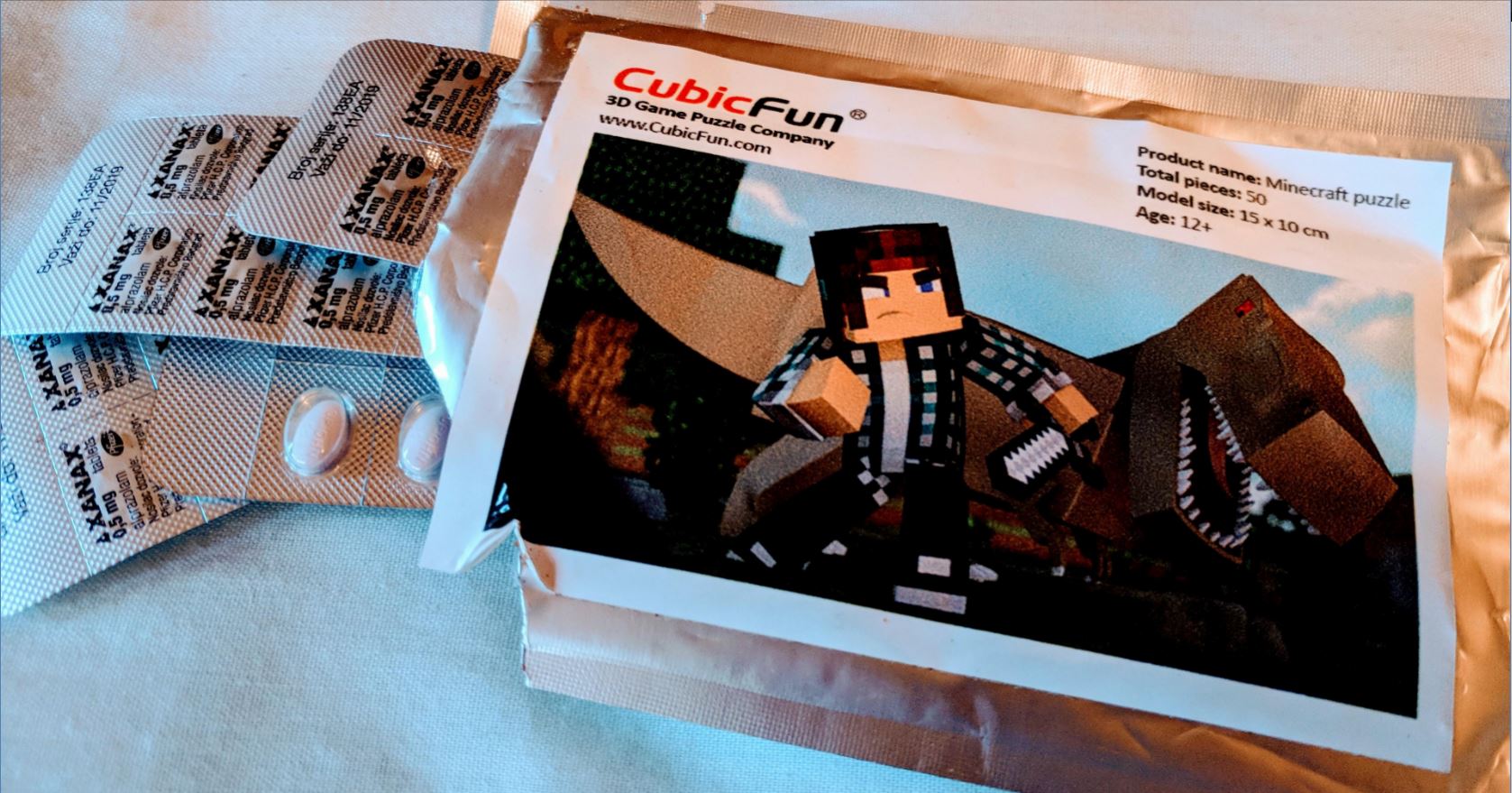 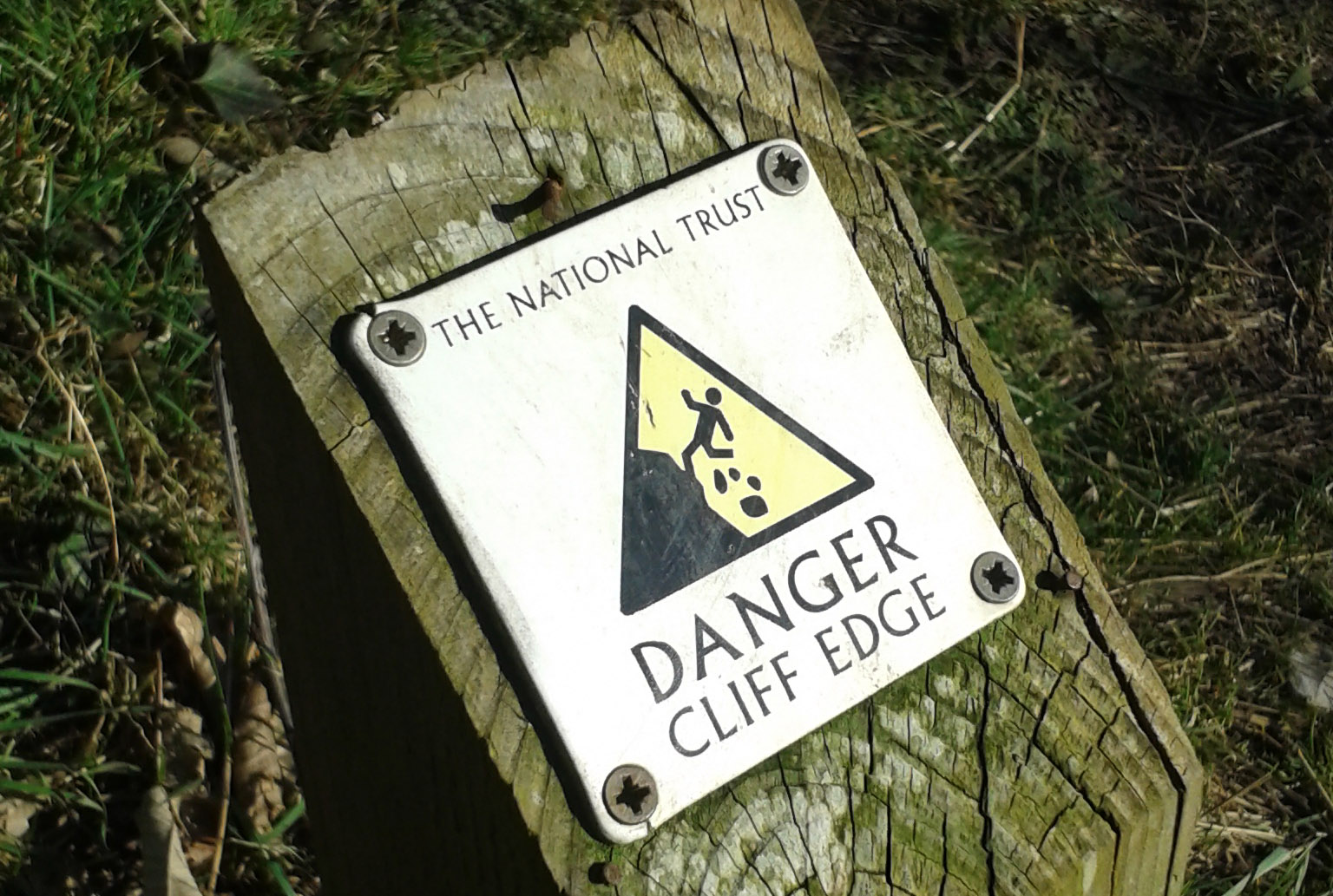