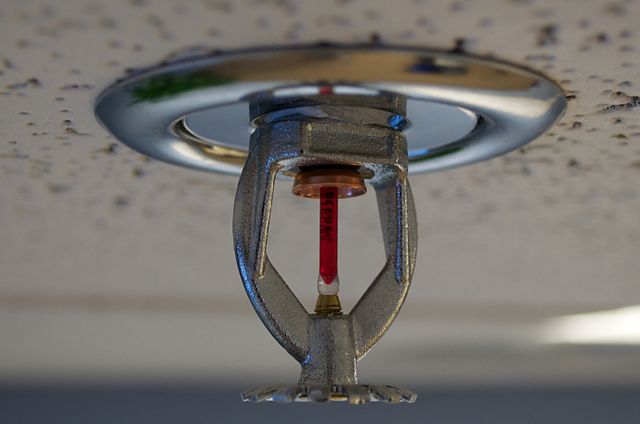 A representative of Bournemouth’s biggest union has said that they are against proposals to freeze council tax bills.… 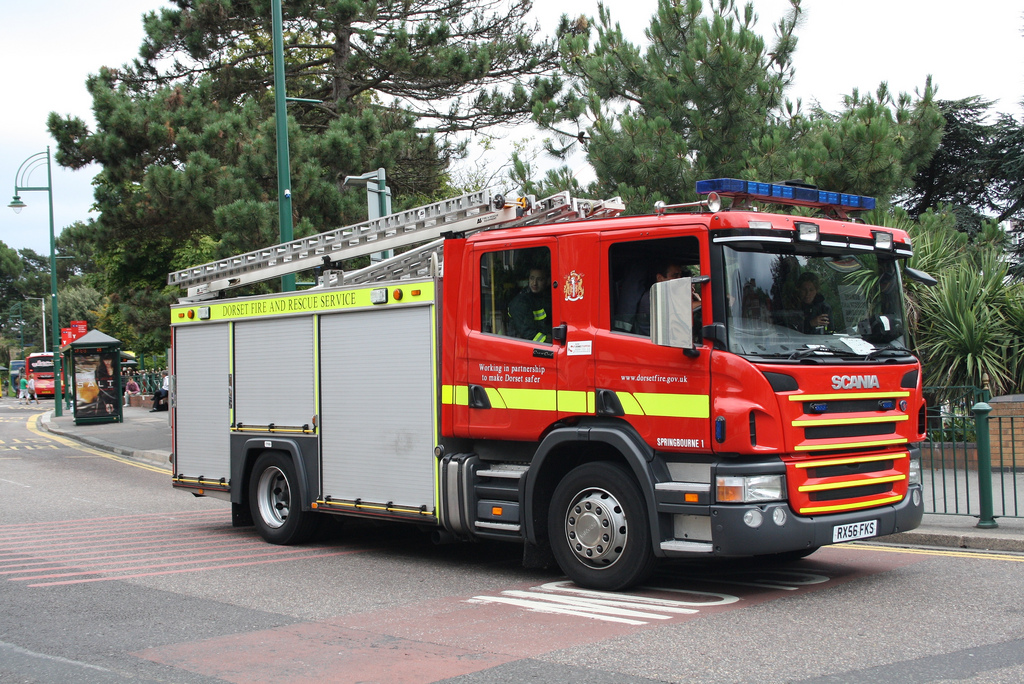 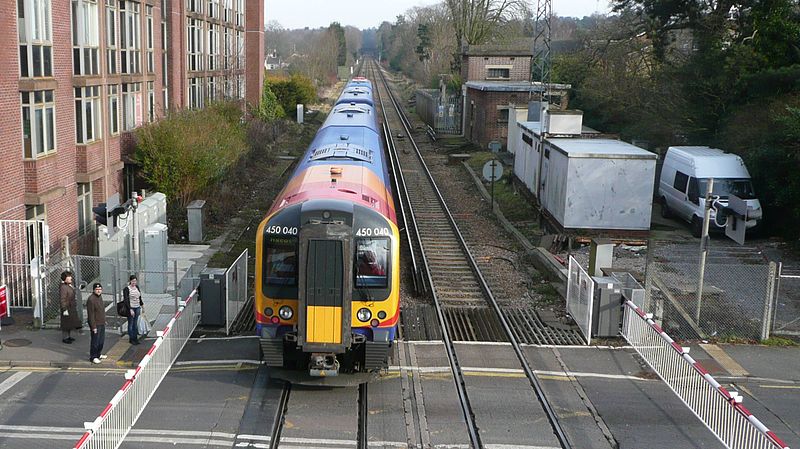 Dorset fire authority has recommended that all new schools, care homes and domestic properties are built with sprinkler systems. Image from WikipediaIn England there is no legislation that requires new buildings to install sprinkler systems.

Police have released the name of the man charged with a string of offences after a lorry crashed into a house in Wool last Friday. Hugh Billington, 51, of Yeovil, is appearing at Weymouth Magistrates Court this morning charged with arson with intent to endanger life, arson reckless as to whether life endangered, assault by beating, dangerous driving, theft and breach of bail.