Trains from Bournemouth to London are back on schedule after this morning’s disruptions. There were disruptions between Poole and Weymouth stations earlier that caused delays to train services until 12pm. According to the South West Trains website, passengers experienced 15 minute delays.

A spokeswoman for the South West Trains-Network Rail Alliance said: “Services between Weymouth and Poole were disrupted this morning due to over-running engineering work near Moreton, which was caused by a fault with an engineering train near Wool”. In order to deal with the problems, there were buses covering the area between Weymouth and Poole. The work was finally completed at 9.14am, when the lines were re-opened.

Even though there were some delays, a Bournemouth Station officer said that everything going to London went on time, apart from two trains. “From Poole to Weymouth there were delays of about half an hour due to the bus service replacing the trains,” he said. 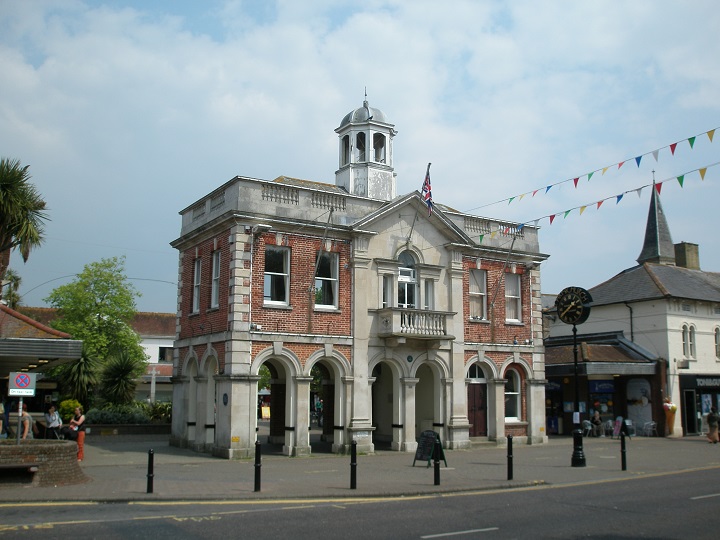 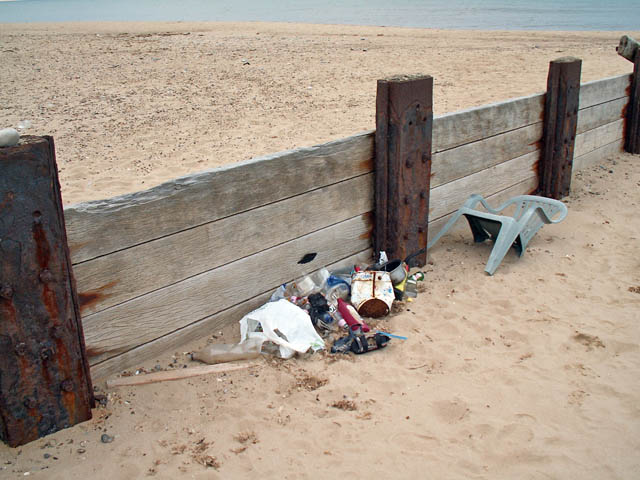 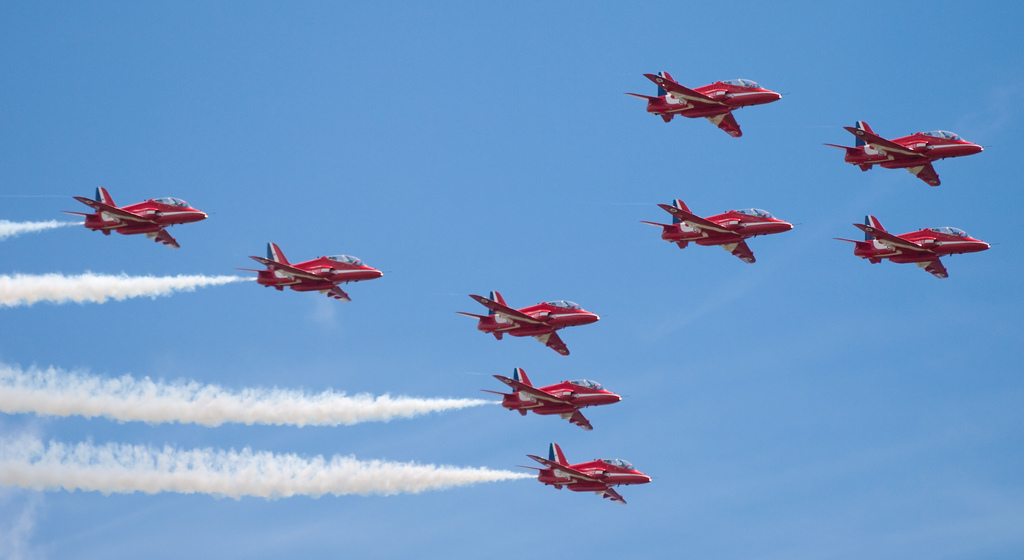