The number of customers turning to their local butchers in the following of horse meat scandal has not increased – yet, say outlets in Bournemouth.

Butchers say that there hasn’t been a sudden surge in customers despite  concerns about horsemeat in ready meals in supermarkets.

Jentan Jenkins, a butcher in Bournemouth working at Mason’s family butchers, said: “So far, we have not noticed that the number of people who come to our butcher has increased due to the horse meat scandal.”

“Horse meat does not affect human beings health, but the problem arises when it is mixed inside meat product without telling customers about it. The serious affect of eating horse meat is basically that some horses might be given some drugs which could affect people’s health,” said Jenkins.

“Meats are regularly checked by councils and officials who pay attention in order to guarantee the integrity of meats and other kinds of products in butchers,” said Jenkins.

Dan Neal, a butcher in Neals and Son butcher in Bournemouth, said: “Selling horse meat products in supermarkets might destroy the reputation of them and people might lose their trust in them.” 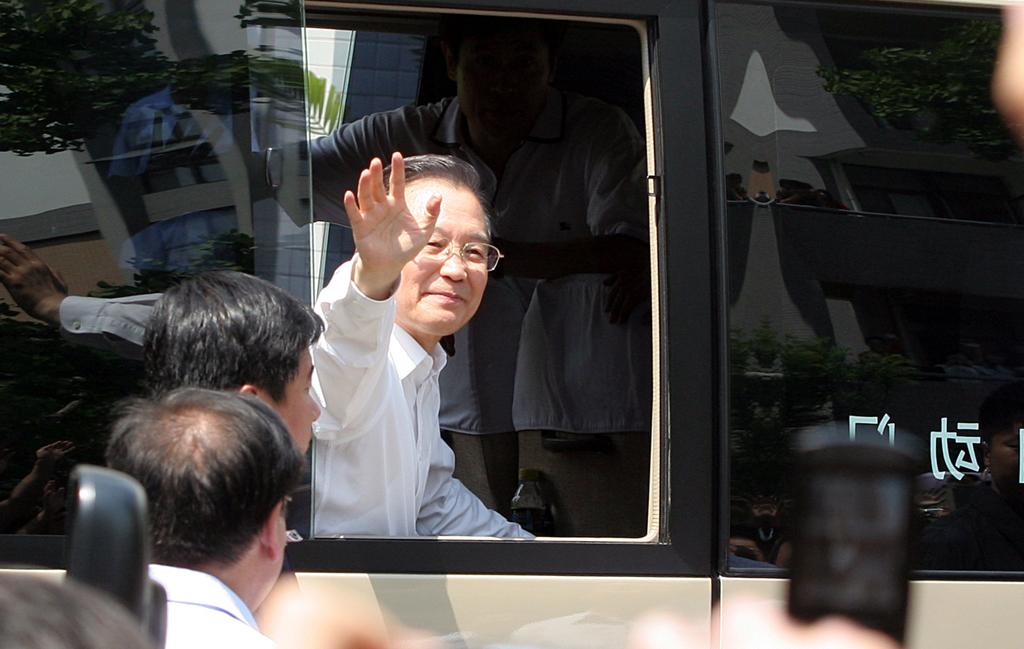