‘I was scared but I couldn’t let myself be weak’: An anthology of loneliness from migrant workers

The idea of loneliness is often hard to define or categorise, however 33-year-old Korean immigrant worker Ju-Young Lee described it as “The thing that I want to escape from the most in reality.”

The former LUSH Poole employee summed up desolation with this description before continuing, illustrating how the COVID pandemic had brought his fears to the open. “To be honest I was not used to feeling loneliness, but after the Corona outbreak the restrictions put on the society meant my daily life was totally affected in bad ways.”

Covid and the crisis it has summoned in its wake, threaten not only the physical but also the mental health of a person: according to scientific data, more and more people in the UK are experiencing feelings of loneliness and isolation from society. Whilst a large proportion of the population who suffer loneliness are the elderly, a demographic that is often overlooked is the migrant residents of Bournemouth. The effects of isolation which one feels coming to a different country, owed to lack of language skills and cultural shocks, have only been exacerbated in the past couple of years.

Social interaction is crucial for mental wellbeing and a lack of face-to-face communication comes at a severe detriment for single people who come to Bournemouth from abroad. A deficit in the local council’s attempt to remedy the situation by providing measures and safety nets for those experiencing loneliness in the area. A lot of immigrants don’t have the means to communicate with family and friends, apart from on social media and there is sufficient data to prove that this manner of interaction has severe social drawbacks.

Ju-Young recalled what was going through his mind when the first lockdown was announced. “The implementation of the lockdown nationwide made me feel scared.” Trapped thousands of miles from home, he felt cut off from his family with limited ways to keep in contact. This was made worse with the ill-feeling towards the Asian community from some due to the outbreak starting in China, relayed to him via the news: “I had only a smartphone to communicate with others and all the news said was about the increase of hate crime towards Asians at the moment.” So, without much communication from his relatives, and the news in this country fuelling fear for Ju-Young, his time in lockdown grew worse; “The loneliness and fear had grown on my mind for a month slowly, watching newly updated news between U.K. and Korea, which made me feel far more isolated.”

The Government had not long announced their settlement status plans for EU citizens following Boris Johnson’s Brexit deal, meaning many EU migrants were juggling their fears of catching the virus with the fear of being isolated from the UK Government. Julia, a 27-year-old factory operative from Poland spoke about the difficulty of not being able to focus on keeping her family safe due to overcoming the barrier of applying for settled status. “This was a difficult thing to do. I didn’t focus so much on the pandemic as I had to focus on this.” Julia was also critical of the language the Government used to describe the precautions saying “The pandemic [already] made us feel isolated, especially when the government uses the words isolation.”

Coming from a big family, Julia would go back home twice a year, providing contact for her 6-year-old daughter Amy to spend time with her relatives, but when the pandemic hit, that changed. “I couldn’t go to Poland for more than 2 years and that was tough.” Reflecting on the start of the outbreak, Julia wondered what life would have been like for her if she was in her own country; “I wasn’t sure for a moment that I was ever going to see my parents, so it would have been easier to be with my family at this difficult time.”

Julia had to continue with life, going to work every day as an essential worker, but described to us that she powered on, focusing on the welfare of her young child, Amy; “Well I was depressed and feeling low, but I couldn’t show it because of Amy, and I thank God for her, and I could focus on her.”

However, despite facing the pandemic with determination, Julia still felt the strain and uncertainty to come: “I was scared but I couldn’t let myself be weak, so I just carried on.” Being stuck at home made Julia’s mind wander, leading her to negative thoughts; “When things like this happen, you can’t be sure, what’s going on, and how life will be, whether we would have all died, for example.”

However, there was a shining light for Julia, through technology, in keeping in touch with her family abroad; “I thank God for the internet, and things like FaceTime and Facebook so I could [call] and see them anytime I want.”

Livia Iordache, another LUSH employee, originally from Romania admitted to bouts of loneliness before the lockdowns and described the impact the continuous restrictions had on her perception of isolation:

“Honestly, the lockdown affected my mood regarding my capacity to understand the difference between [solitude and loneliness].”

Throughout our conversations, a consistent sentiment was observed, that young emigrant blue-collar professionals are not aware of any institutions in the area that are committed to aiding those in such situations to combat desolate feelings.

A charity which has been working tirelessly to solve this particular issue is the Joint Council for the Welfare of Immigrants. Since the pandemic hit, the JCWI has been campaigning for better treatment of the immigrant population in the UK, especially concerning healthcare and the Covid response.

They propose that the current government has created a “hostile environment” for non-natives, undermining public health efforts and simultaneously making them feel more isolated. They have launched an ‘open-letter’ initiative available on their website to petition for change surrounding these policies.

A study from the Department of Sociological Studies at the University of Sheffield in 2020 looked into understanding loneliness among migrant and ethnic minority groups. Olivia Field, the Head of Health and Resilience Policy at the British Red Cross, who was a part of the study said; “People from Ethnic backgrounds are at greater risk of experiencing certain factors that trigger loneliness.”

Their research found that loneliness amongst the migrant community was down to a multitude of factors, including a lack of positive social ties and interactions, dissatisfaction with social ties and not feeling valued or valuable.

To combat this successfully, the study suggests a more holistic approach to loneliness amongst migrant workers. They suggest there should be more concerted efforts to tackle racism- finding that this problem operates in various visible and subtle ways, which further increase the risk of loneliness.

The study calls for further engagement between communities and the general public to increase the “neighbourliness” in the country, as well as well-established community hubs and Shared Identity Social Support Groups. However, at this time of writing, there is no support in Bournemouth and the local area for this specific community. 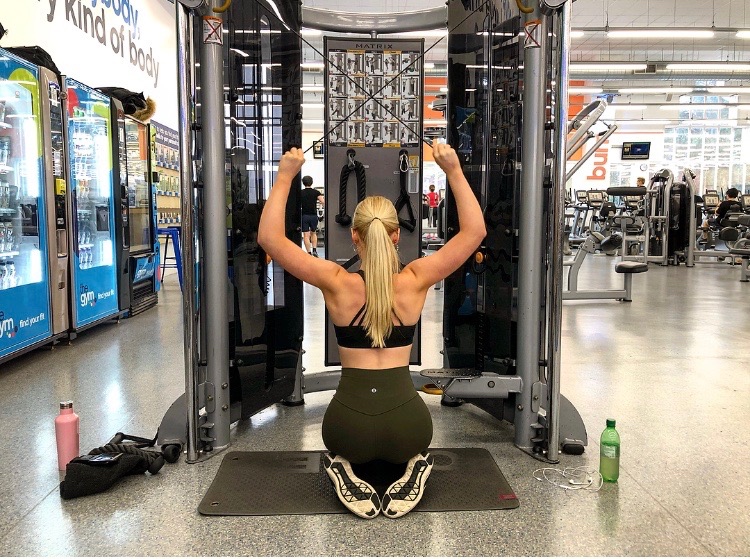 Strong is the new beautiful

Beauty ideals are forever changing, and for the past few years, the fitness industry has reshaped what we… 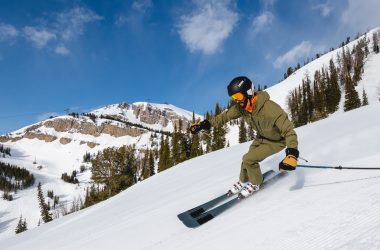 How does snowsports make the ski slopes and mountains a more accessible playground for ethnic minorities? 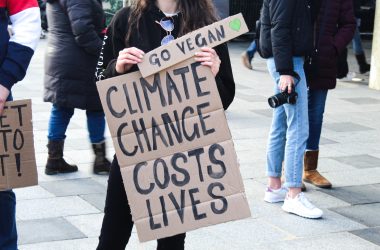 Women are more likely than men to act on climate crisis. Why?