Wives go to sea, daughters take over the kitchen

Every time 42-year-old Sri Suharia stepped out of her house to sell fish, she had to conquer different enemies. If it’s not the east wind, it’s the west wind. Most of the time it’s the Cumulonimbus, and sometimes it’s the waterspout. On rare occasions, it’s the extreme ‘Angin Timur Pamitan’ or ‘East Wind Bids Farewell’.

Suharia, a fish-seller who lives in the port city of Surabaya in Indonesia, used to work at a crab factory in Tambak Wedi — next to Nambangan in central Java. After she got married to a Nambangan fisherman, she had two daughters and one son. She worked at the factory for a while, until she decided to quit to help her husband.

“We used to get a lot of fish, but our catch has decreased, I think, in the last four years. Sometimes my husband didn’t catch anything at all. If he didn’t get anything, then I couldn’t do anything,” said Sri, who borrowed a fisherman’s phone named Mas’ud to talk to The Breaker.

Her oldest daughter Novitasari is 18. When Novitasari was in primary school, she helped her mother’s small business on the production side. She was taught how to dry and salt the fish properly. They usually start working at midnight and then sell the dried fish at 12 am. It went well until Surabaya experienced a prolonged rainy season, which was caused by climate change.

The unusual lengthy rainy weather feels like a curse for Sri, who can’t decently dry her fish. If it usually takes 1-2 days to get nice crisp fish, Sri now has to settle for 3-4 days. Sri then gave the phone back to Mas’ud, who wanted to add more daunting detail about the current climate situation.

“The weather is becoming more unforgiving. This month, the wind is stronger than I have ever encountered before. And, because it’s too strong, the water has become cloudy, and the catch has also decreased,” Mas’ud ended his sentence with a long sigh.

The 37-year-old fisherman will never forget the day when the waves were raging with the kind of wrath that he had never seen before. It was Wednesday, 12 November 2020, when the people of Nambangan thought that they were going to be hit by a tsunami. They had felt the strong wind and high waves from the night before. They knew that it would be the start of the East Wind Bids Farewell, but what they didn’t know was how terrifying it would be. The boats were swallowed by the waves and then crashed into the rocks.

In a sorrowful voice, he said: “60 boats were crushed into pieces. 60 boats!”

This despairing circumstance has prompted more women to put down their wok and stilt and instead grab a fishing net. Sri tells the story of her own sister going to help her husband with his fishing ventures. Mas’ud explained that fishing with someone in the family is better because fisherman don’t have to split the income with their partners. Nevertheless, sometimes, they have to sacrifice their children.

The agonising future also lurks for their daughters. Mas’ud said that a lot of them dropped out of school and ended up just being in the kitchen. He genuinely hoped that it wasn’t the case for fisherman’s children, because he felt that fishing isn’t the only thing that fisherman can do to make money.

“Parents have to look for another way. A lot of them are not in the fishing business anymore. They became security guards or construction labourers. It shouldn’t be that way [daughter in the kitchen], it’s all from the parents’ mindset for the future. You can’t just depend on all of that by being a fisherman.”

In Sri’s case, none of her children are dropping out. But she told us that they are behind in paying their child’s school fees. It could be as long as three months until they can pay the fees.

Forecaster, Ady Hermanto said: “The weather is indeed perplexing. The rain in Surabaya has become even more intense in the past few years”.

He adds: “It’s the effect of La Nina. For example, if the rain measurement was usually 5mm, with La Nina, it became 8mm. It did feel as if it was ‘extreme’ but it’s still at the normal number. From 2020-2022, it is [severe]. La Nina usually lasted for a year [in Surabaya], but now it’s been three years.”

Climate change, he added, is not something that meteorologists can predict. However, he agreed that there had been some peculiar weather events that happened at the coast. Such as the waterspout — also known as the ‘water tornado’, which has never occurred before 2019. The waterspout was spotted for the first time in Sumenep waters in 2019, and the second time in Nambangan on Wednesday (17/2). Also, how in 2020, La Nina — unlike its nature — affected the dry season, which is why East Java is still wet even in the middle of the dry season.

“Waterspout is caused by the Cumulonimbus. Cumulonimbus is bound to happen because it’s nature’s cycle. If there’s no Cumulonimbus, there’s no rain. It’s like a tornado if it happens in the land. It’s in the sea, it’s a waterspout. The possibility of it happening again? Absolutely.”

When asked what would Sri do if the weather is not getting better, her voice sounded even gloomier. She said: “I don’t know. I can’t do anything about it.” 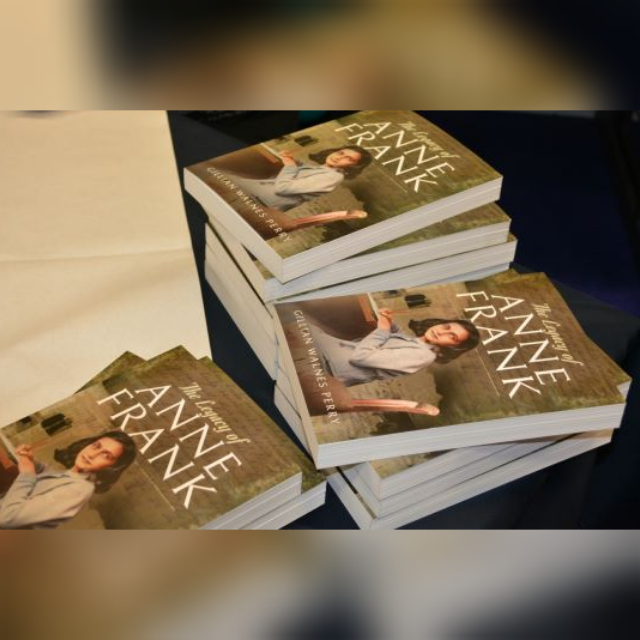 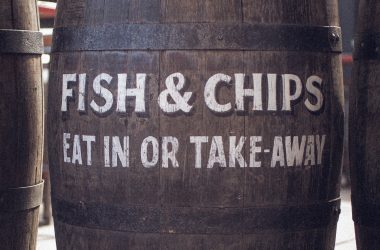 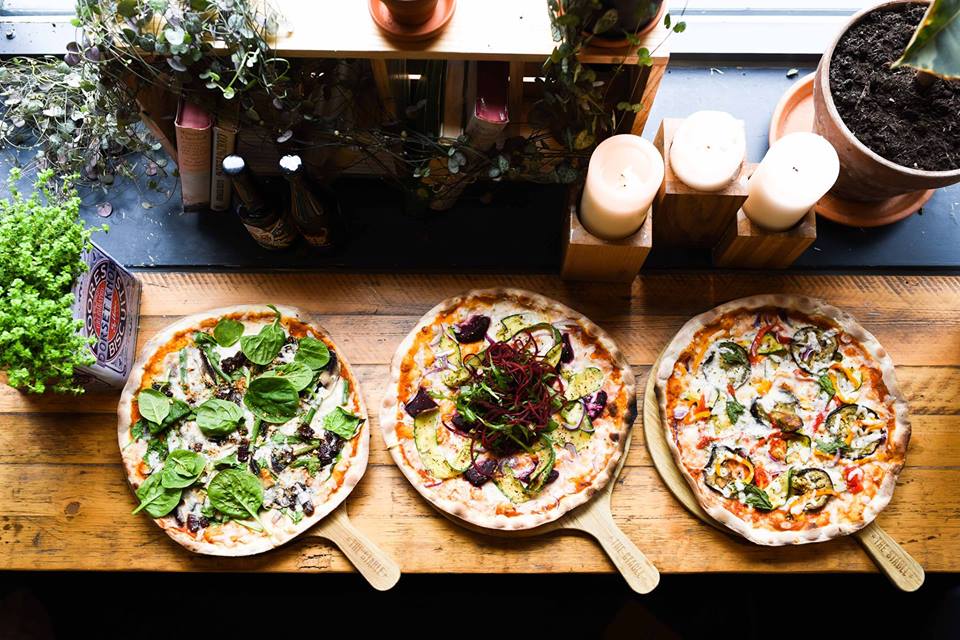