The club was busy, and the event clearly popular. There was a huge queue outside from 11pm, and it became longer as time passed. Inside, there were girls in fancy dress, all ready for the party.

V Club is where Bournemouth’s biggest socialites gather to party in style and glamour, and when I entered the club, it was just oh-so true. There was a large crowd and a lively atmosphere, everybody was going crazy! The lighting was spectacular, and matched up the music to the people. The atmosphere was totally fired by the time Jay Welch started his set, and the party went on for hours.

He played a wide range of music, including some famous clubbing tracks and some less well known. It lasted until 3am, and everyone in the club danced with the rhythm created by Jay Welch. 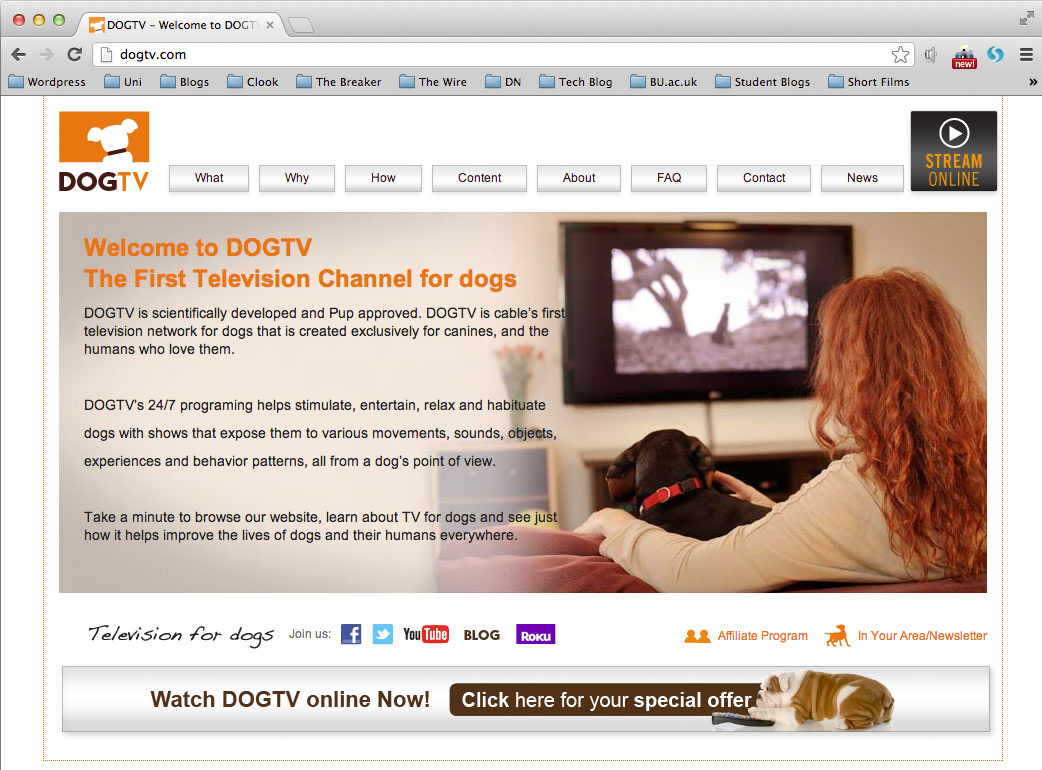