Ashley Crowson
0
0
0
Following the deadly explosion at a munitions factory in the Congolese capital on Sunday hundreds of volatile explosives have been scattered across the city. Ashley Crowson looks at the international effort to prevent further loss of life.
Total
0
Shares
0
0
0

A UK charity has warned of the danger of future explosions following the blast at a munitions factory in the Congolese capital of Brazzaville on Sunday.

The Mines Advisory Group (MAG) is working to prevent further casualties in Brazzaville after the initial blast killed 180 people and left 5,000 homeless.

The force of the explosion was so large that windows across the river in the neighbouring Democratic Republic of the Congo were broken. [wpcol_1half id=”” class=”” style=””]MAG’s main focus is to prevent further loss of life by the hundreds of unexploded munitions, such as rockets and mortars that were scattered across the city by the explosion.

Technical operations manager for MAG in Brazzaville, Lionel Cattaneo, said: “This level of contamination is a huge risk to the public.

“These are deadly items in a potentially unstable condition. They could be damaged, or primed to explode.[/wpcol_1half] [wpcol_1half_end id=”” class=”” style=””]

“There is an immediate need for clearance and to educate people about the lethal nature of the things now lying in their streets and back yards.”

Cattaneo added that providing information to both the public and the frontline responders, such as fire fighters and those clearing debris, about the dangers of unexploded ordnances is key.

Cattaneo said: “With the right capacity MAG can safely remove and destroy the weapons that have been scattered, or didn’t explode when fired in the disaster. We can help secure other weapons stores to prevent further problems.

“Removing the threat as soon as possible is absolutely vital.”

Raoul said: “We have to protect our brothers from the weather and so we need tents, canvas sheets, corrugated iron sheets, along with nails and rafters to build hangers.”

MAG chief executive, Nick Roseveare, said: “In terms of the human cost, this has already been the most devastating Unplanned Explosion at a Munitions Site to occur in the last 12 months.

“But the scale of contamination in the homes and streets of Brazzaville is of deep concern.

“MAG knows all too well the dangers faced by local populations as they try to re-establish their lives whilst surrounded by this kind of lethal debris and unexploded material.

“It is clear that international support will be needed to reduce the risk of further loss of life in this emergency, and MAG calls on the international donor community to make rapid decisions to support the people of the Republic of Congo.” 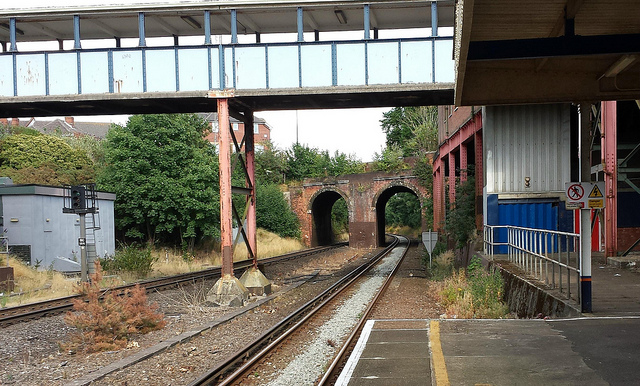 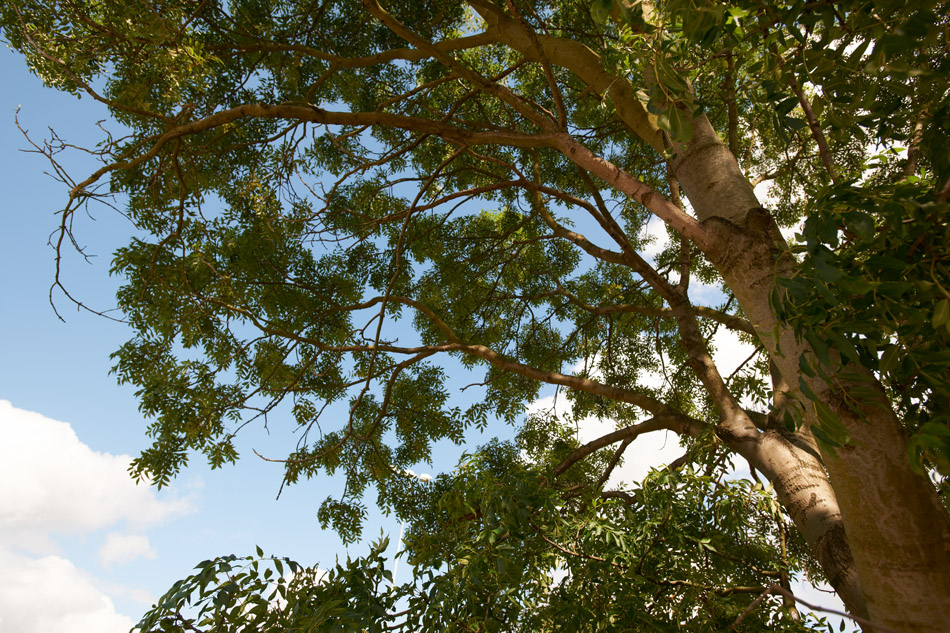 A group of protestors campaigning against Boscombe's Centre for Community Arts (BCCA) being partly demolished to make way for new housing have been asked to leave by the council.