A Dorset police representative has described an increase in police pension contributions as a “body-blow” to the force.

It was recently confirmed that from April 1 2013, Dorset police officer’s pension contributions would be increased from 1% to 1.25% depending on specific pension schemes.

Dorset Police Federation Chairman Clive Chamberlain said: “We have known that this has been coming for some time as the government stated its intentions early in the current Parliament.

“Taking into account the backdrop of the implementation of 20% cuts to budgets and a pay-freeze, this will be seen as yet another body-blow to the police officers of England and Wales.”

Mr Chamberlain, who has held the position as Chairman of the Joint Branch Board since March 2003, said the rise demonstrated “apparent hypocrisy” in comparison to government MP pension contributions.

“Last February, the Senior Salaries Review Body recommended that MPs’ pension contributions should rise by 2.4% to reflect the amount paid by ordinary public sector workers. However this was decreased to 1.85% following an intervention by the Independent Parliamentary Standards Authority.”

“The Treasury expected and budgeted for the same increase of 1.85% this year, but any increases in MPs’ pension contributions have now been deferred.”

Recent cuts of 20% to policing budgets had forced new Dorset police and crime commissioner, Martyn Underhill, to propose a 1.95% increase in policing precepts. An increase that he claimed would allow him to recruit 12 extra police officers, increase the number of special constables, the extension of mobile data and improve support to victims.

But Mr Chamberlain says the forthcoming increases in pension contributions will make police officers one the highest for personal contributions.

“This will take total personal contributions up to 13.5% and 11.5% one of the highest in the public sector,” he said.

Police are urging a dog walker to come forward after a female was seriously assaulted in Upton on Friday February 3rd 2012. The incident happened in Upton, near Poole on a footpath leading off Sandy Lane at 16.45. 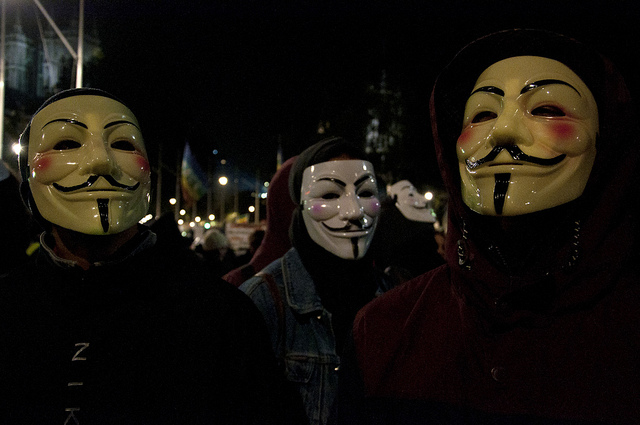 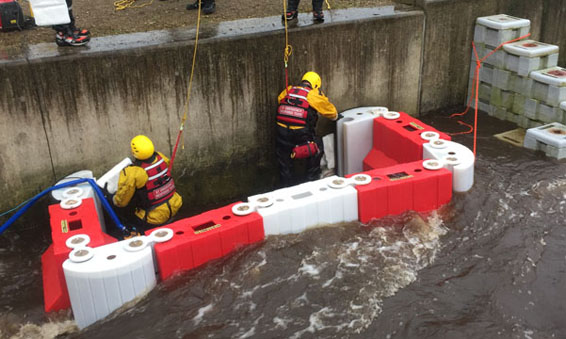