Students from the Feminist Society of Bournemouth University united with local workers to protest the government cuts in town centre last Saturday. The students dressed up as typical 1950’s housewives indicating that they don't want to go back time when women's rights were largely ignored. 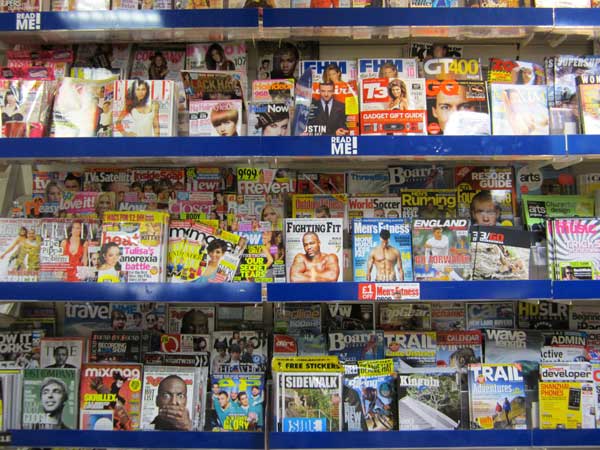 Expansion of the government’s popular crime mapping website Police.uk has sparked concerns over falling house prices and difficulties renting rooms among Bournemouth landlords. The website, which has received over 400 million hits since launching in February, has expanded the crimes it shows to include shoplifting, drugs, criminal damage and arson. By the end of this year, the site will also include the names of specific areas where crime levels are highest.

Karen Yun reports on the success of independent traders in Boscombe. 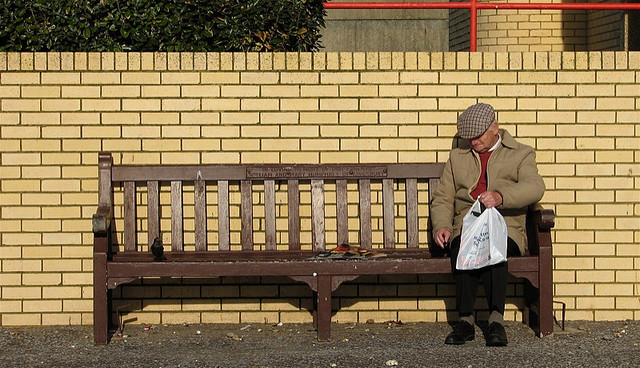 Pensioners and people with medical conditions are being encouraged to get a free seasonal flu vaccination. GPs across Dorset and the local NHS have joined forces to stress the importance of getting the vaccinations. Everyone eligible for a free jab has received a letter or a phone call from their GP or practitioner to be informed about a free flu vaccination day.