Marc Perry
0
0
0
Occupy Boscombe has moved into the site of a proposed redevelopment of an arts centre. Here Marc Perry talks to protestors, councillors and the development group proposing the scheme. An audio tour of the site and photos of the inside of the buildings illustrate the issues at stake.
Total
0
Shares
0
0
0

Occupy activists moved into the site of the Boscombe Centre for Community Arts (BCCA) on Sunday night in an attempt to save what they see as an important community asset from demolition.

In July last year Bournemouth Councillors approved plans for a scheme including part demolition, part new-build and part refurbishment of the site at the corner of Gladstone and Haviland Roads.

Bo, second name undisclosed, who is staying at the site, would like to see a written statement from the council undertaking to: “Signing over all ownership and rights back to the community….to be given back to the people to be used for the people.”

A statement from the Boscombe Regeneration Partnership outlined proposals for the 9,990 sq ft site as creating 10 new family homes and a bungalow,  space for the community to meet, communal gardens where fruit and vegetables can be grown and an arts and culture hub.

An occupier, who wishes to remain anonymous said: “We have so many people interested in running workshops here. It’s absolutely criminal to smash this place up just to build ten houses. I personally know of loads of beautiful empty places in this town that are being lined up for demolition just to build non-sustainable box lifestyles for people.”

Responding to what has been described as campaigners’ misconceptions about the plans, Cat McMillan, of Boscombe Regeneration Partnership said: “This project is all about improving Boscombe, increasing neighbourhood pride and creating greater opportunity for activity and community cohesion. The site has been derelict for too long and its listed buildings are tired and neglected. Through this project those buildings will be restored, protected and returned to community use –with space for a community centre to operate.

“Funding for the community spaces will be made possible by the construction of some family homes and this will require demolition of some non-listed buildings. Far from taking a community asset away from Boscombe, we’re putting one back.”

Listed buildings on site include those built by the son of novelist Mary Shelly of Frankenstein fame, for community use in the mid eighteenth century.

One activist believes that the buildings are sound and could all be put to community use.  In an audio tour of the site with The Breaker he describes the buildings and their past uses:

The proposals are being brought forward by a Community Land Trust (CLT).

Inquiries as to who would be on the board of the trust could not be confirmed by the PR firm handling communication. They said it was still to early in the process.

A concurrent statement from Bournemouth 2026 says: “The Trust is expected to lodge a planning application with Bournemouth Borough Council over the coming days.”

CLT’s are defined by the National Community Land Trust network as: “Non-profit, community-based organisation run by volunteers that develops housing or other assets at permanently affordable levels for long-term community benefit.”

The site is still owned by Bournemouth Council. Of the current occupation, Deputy Leader of the Council John Beesley, says: “We are taking enforcement action and our solicitors have been instructed accordingly. We are seeking an order for possession at the earliest possible date.”

No demolition or construction work will take part until full planning consent is granted. 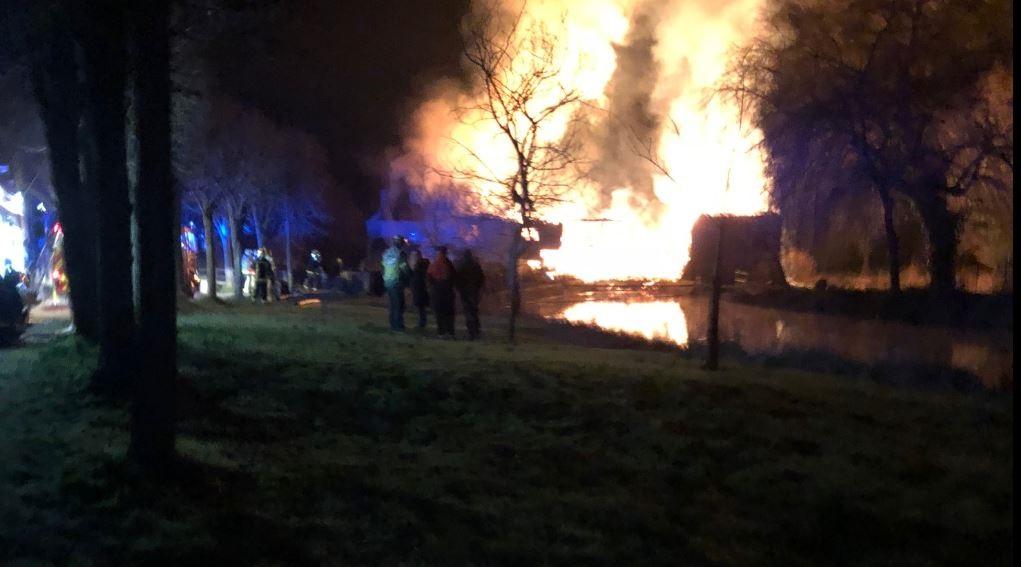 A fire over night has badly damaged the historic Bere Mill in Whitchurch, Hampshire. No one was injured in… 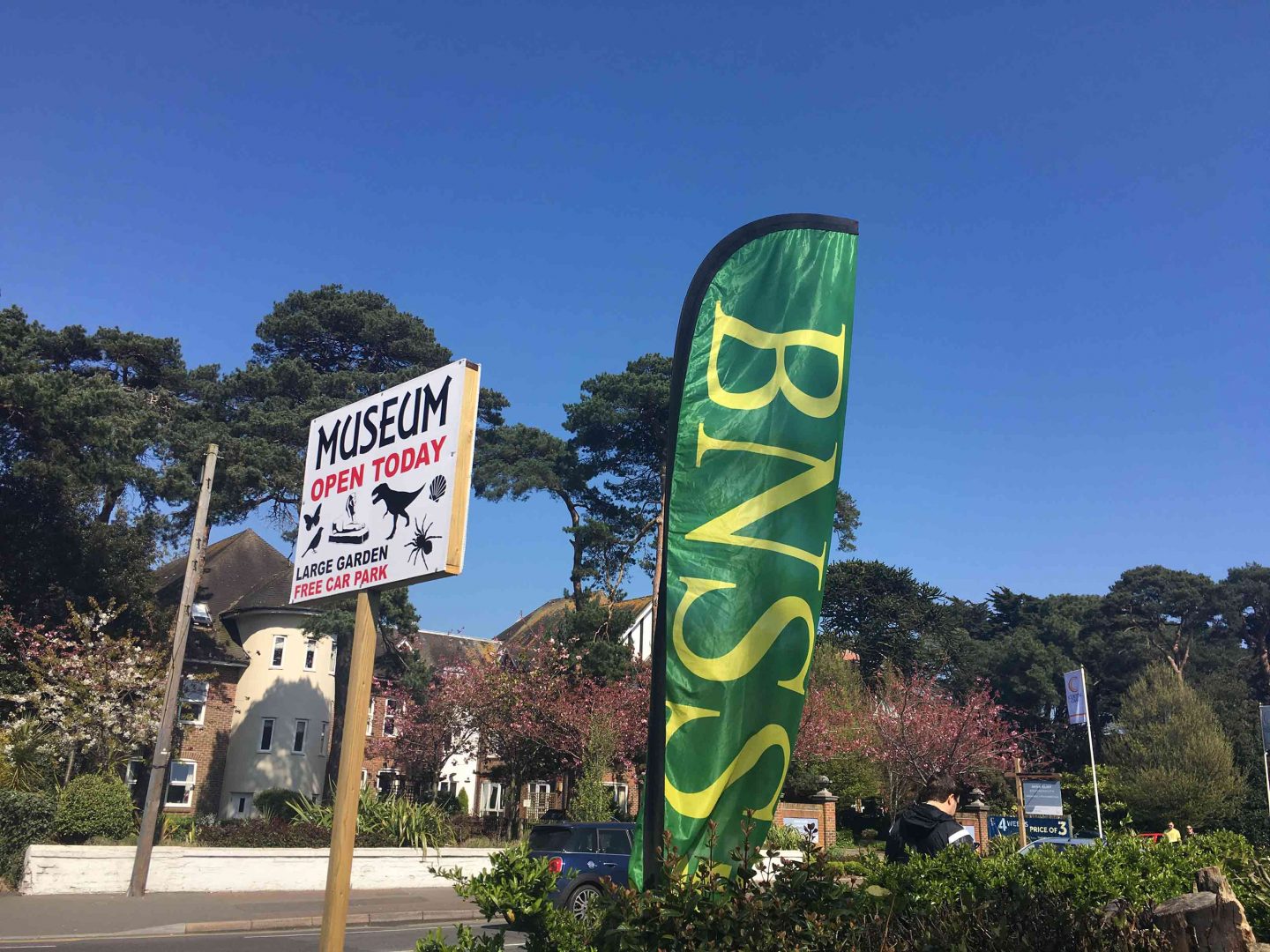 Tucked away far from the heart of Bournemouth and seldom found merely by chance. You’d be forgiven for not…