Laura Curtis
0
0
0
Indian police and coast guard are questioning the entire crew of an Italian cargo ship that fired at an Indian fishing trawler, killing two men. Laura Curtis reports on the Italian navy who say the crew members fired in self-defence, after initially firing warning shots, because they feared their vessel was about to be attacked by pirates.
Total
0
Shares
0
0
0

Indian police and coast guard are questioning the entire crew of an Italian cargo ship that fired at an Indian fishing trawler, killing two men.

The bodies of the fisherman, Ajesh Binki, 25, and Jalastein, 45, were brought to Kollam by the coast guard for a post-mortem. Local officials say the motorised fishing boat with 11 men had sailed out to trawl for tuna fish on February 7 and was homebound when it was fired upon.

An Indian coast guard official said the naval guards aboard the Enrica Lexie appeared to have been mistaken the fishermen for pirates.

“We take this issue very seriously. What happened was against the law, against all norms. The guilty will have to be punished,” said Raksha Mantri, the Defence Minister.

The Italian navy in a statement said on Thursday that the fishing boat had behaved aggressively and had been warned on several occasions by the naval officers aboard the tanker.

The Italian navy say the crew members fired in self-defence, after initially firing warning shots, because they feared their vessel was about to be attacked. The captain of Enrica Lexie, who has been ordered to anchor near the local port Cochin, told officials the motorised fishing boat was believed to be a pirate ship after it sailed close to the tanker, Indian navy spokesman Roy Francis said.

“The security wing fired at the fishermen and the captain has alerted the coast guard about the firing. We are making a detailed investigation.”

The Ministry of External Affairs summoned the Italian Ambassador and put forward a strong protest over the incident.

The Italian Ambassador said: “We are working in very close cooperation with India. It is a very sad incident. I want to underline that the Italian ship moved voluntarily into the Kochi port.

“After repeated warnings and after ascertaining from binoculars that the pirates were armed warning shots were fired and the pirates withdrew.”

Basra said the Italian vessel violated international protocol by not sending any distress signal, which is considered standard procedure during pirate attacks.

Indian officials say they are surprised at the mistake and that the fishermen did nothing to threaten the Italian ship.

Police director-general P. Chandrasekharan told AFP that the passports of crew members on the Italian vessel Enrica Lexie had been impounded by authorities in the southern Indian state of Kerala: “The fishermen did not fire at the ship. They couldn’t have been mistaken for pirates.”

“Police have registered a case of murder against the crew members and later names can be added or delisted,” he told AFP of the probe underway into the shooting on Wednesday 64-kilometres (40 miles) off the coast of Kerala.

“The crew will not be allowed to leave the port until the finalisation of legal procedures.” Chandrasekharan added.

Shipping companies are increasingly employing security guards to protect their vessels because of dangers in the seas off the coast of Somalia where ships of all sizes have been seized by pirates.

The Kerala state that the government has authorised a payment of 500,000 rupees (£6,450) each to the dead fishermen’s families. 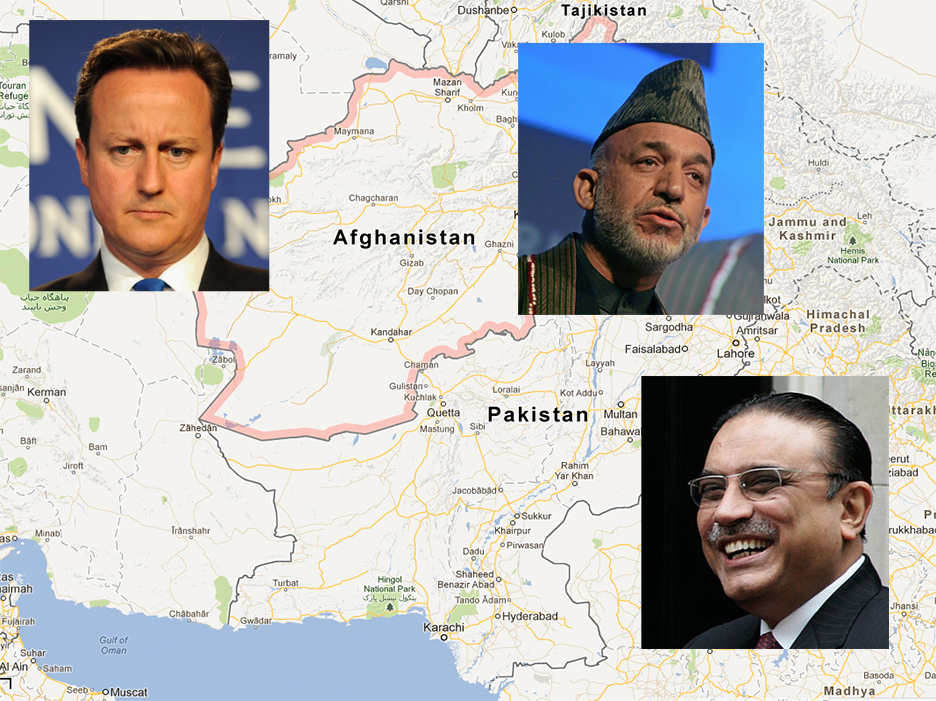 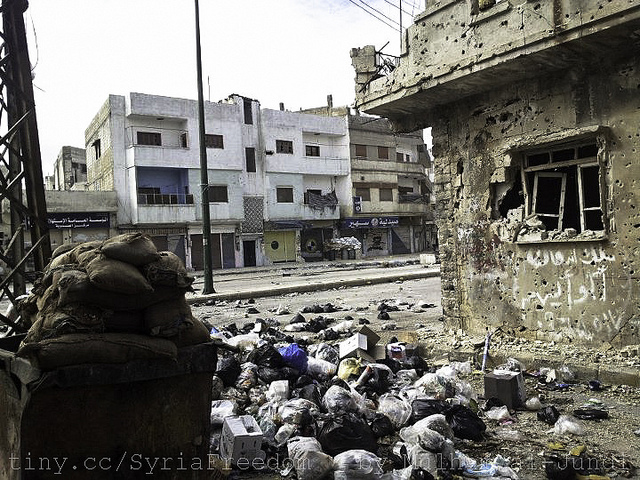 As the decommissioning of chemical weapons in Syria takes place, the Free Syrian Army has intensified its military campaign against the ruling regime.