American troops in Afghanistan are at the centre of controversy after burning copies of Koran along with rubbish. Protests against the US and its forces erupted across the country after labourers found charred remains of Koran in the rubbish at Bagram air base. 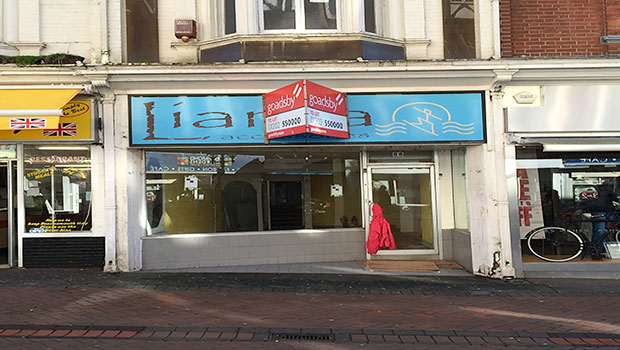 Shops in Bournemouth high street are closing due to high rents 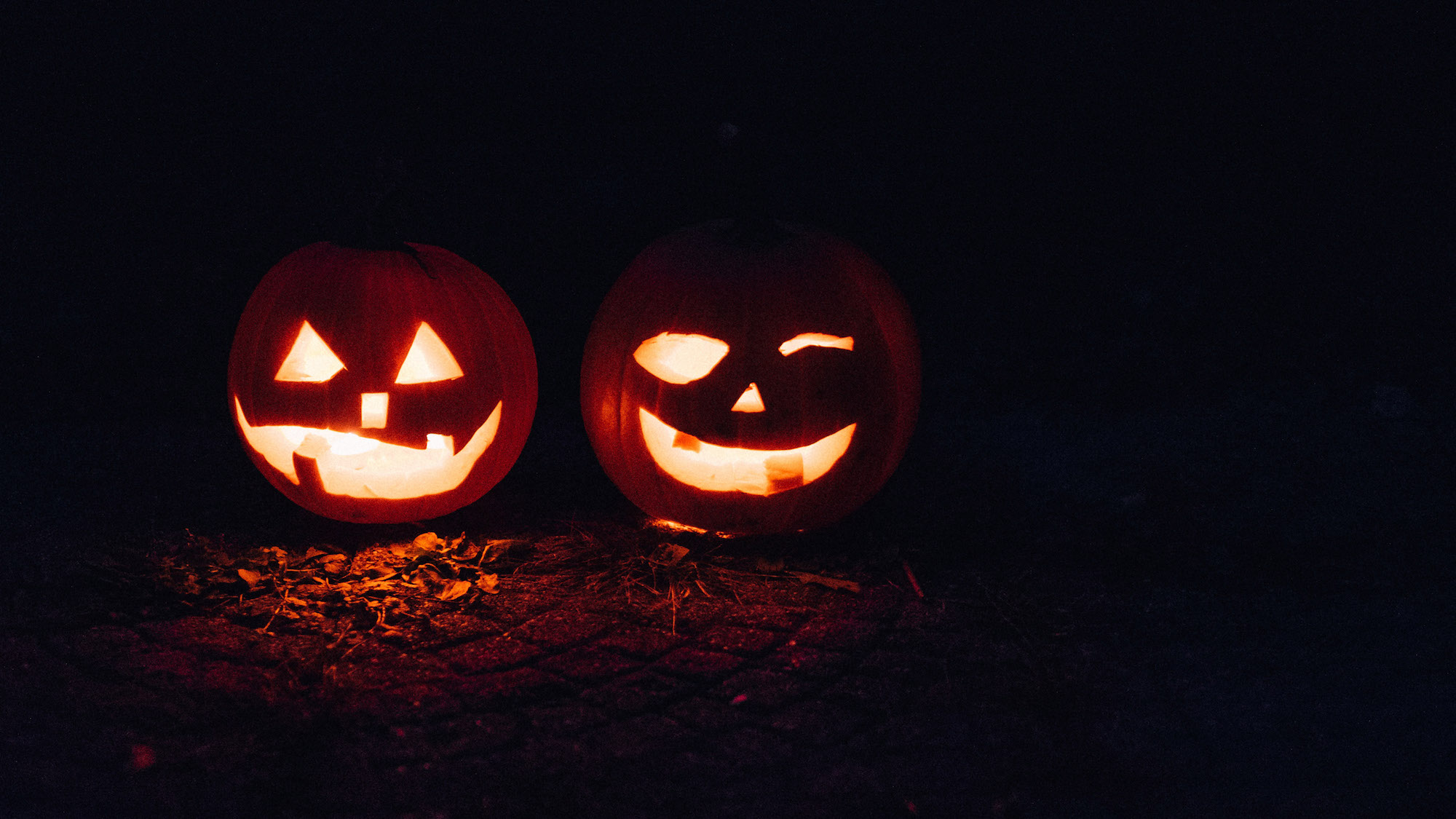