The campaign has been launched by the Pokesdown Community Forum asking Network Rail to install new lifts at Pokesdown Railway Station.

The platform of the busy local station is below street level and can only be accessed by 42 steep steps which cause serious difficulties for people with mobility problems, those with young children in pushchairs and passengers with heavy luggage. Pokesdown is the second busiest local station in the area, with 312,000 users in 2011-12 alone.

If you want to use Pokesdown station with a kids & pushchair you will have problems…https://t.co/YxDpiG2ZQL pic.twitter.com/Fy5vQxDJFU

According to the forum, government funds exist to make railways stations accessible under a scheme called “Access for All’, a major programme improving accessibility at train stations nationwide by installing lifts and ramps.

The fund has paid for 150 stations to be improved since 2006, benefitting the elderly, disabled and those with young families. A further £100m will be available from 2015 to 2019, but the Department for Transport is not currently considering Pokesdown for a share of this funding.

Hence, the Pokesdown Community Forum have decided to spearhead a campaign, following overwhelming pleas from station users, and are galvanising public support by launching an online “change.org” petition.

Andy Jones, Secretary of the Forum said: “The PCF is currently in consultation with South West Trains and Network Rail in order to try and remedy this totally unsatisfactory situation where the elderly, disabled and those with young families are unable to access the station platforms”.

Members of the Forum Committee and various local area representatives met the local MP, Tobias Ellwood on 28th February to see what can be done to obtain the necessary funding to enable installation of the lifts.

Mr Ellwood said he had already submitted a parliamentary question asking what plans were in place to improve the station.

Ben Smith of the Forum said: “It was great to have the opportunity to talk to Tobias Ellwood about this issue, see the derelict lifts,  and with recent discussions with South West Trains we are confident we can achieve something here.”

We have reached our first milestone of 1,000 signatures to make Pokesdown Station accessible, 4 weeks early – thank you. @SW_Trains 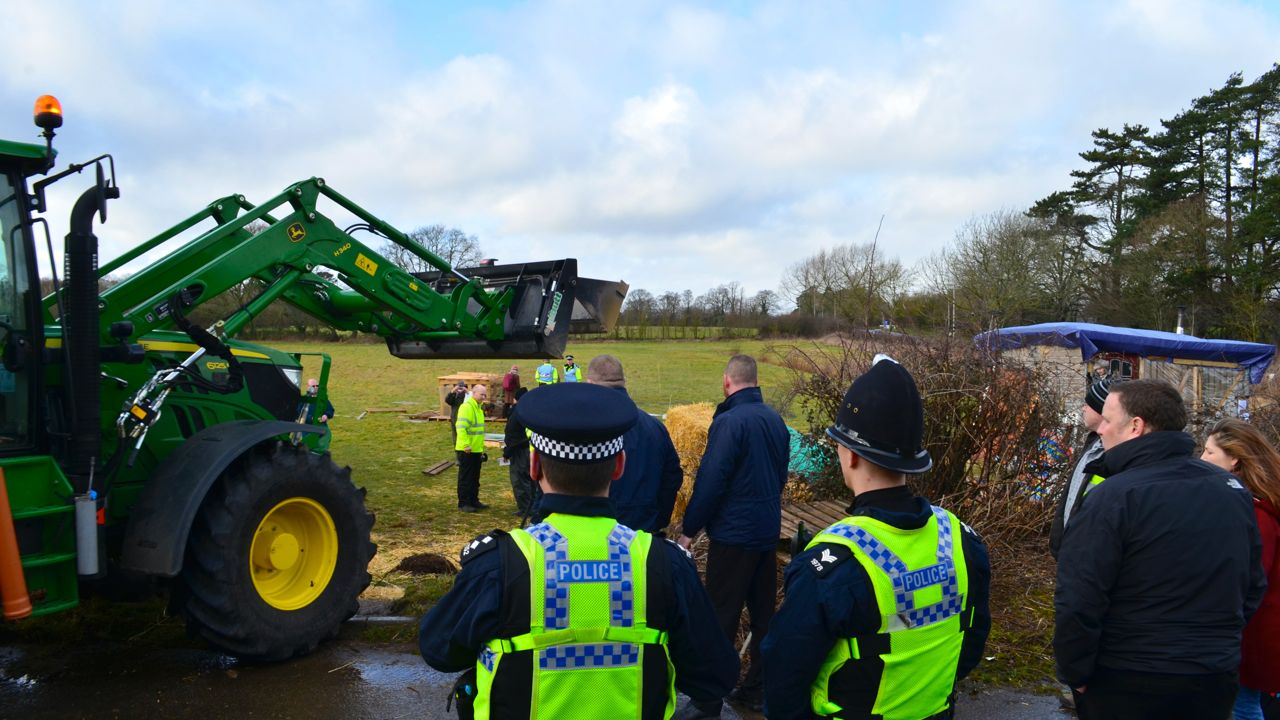 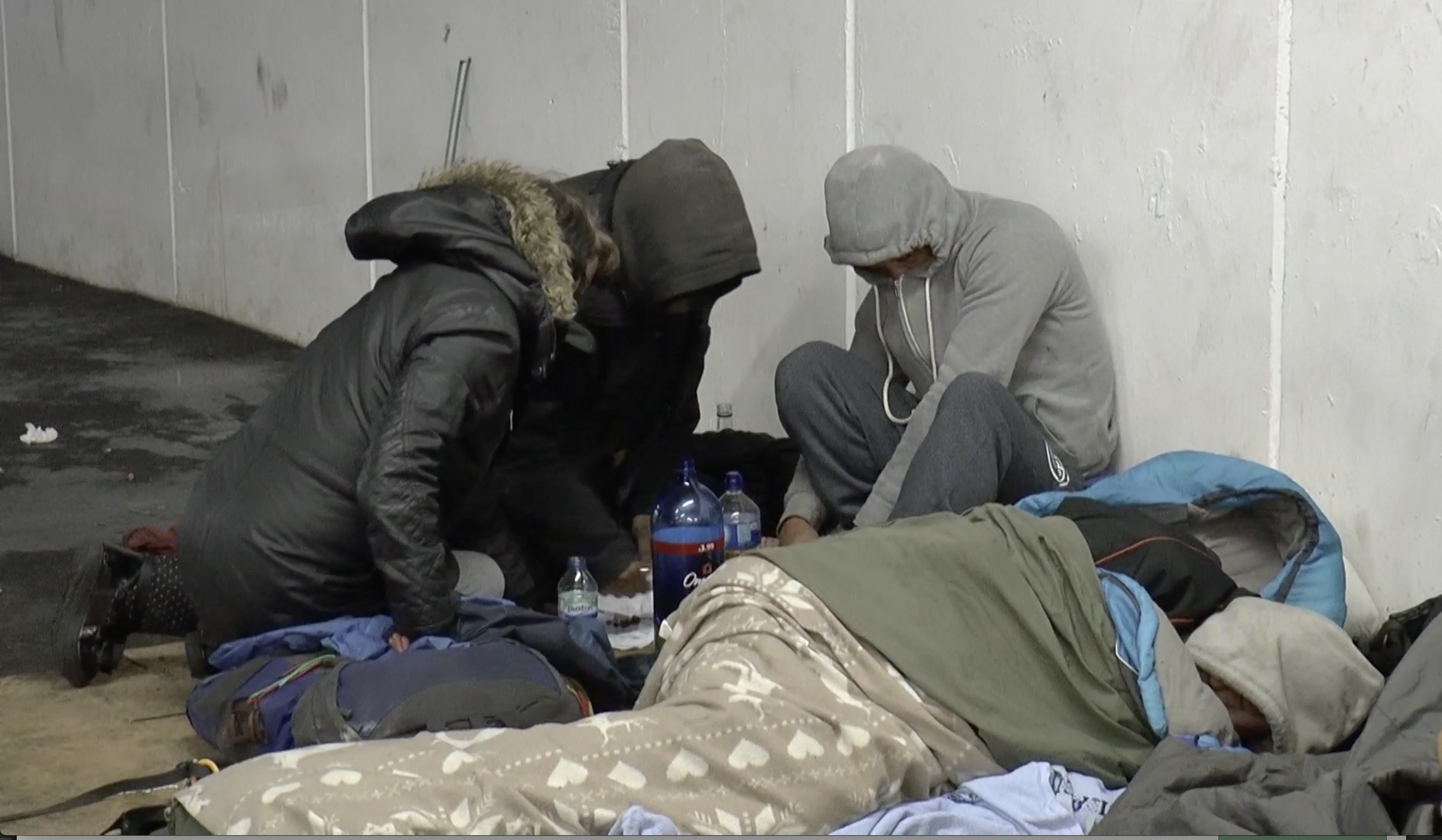