Poole gets an electro shock

It can best be described as an audition for Ripley’s Believe it Or Not!, where bunch of ordinary guys show off their extraordinary skills. As a set of eight dancers occupied the stage, twisting their arms in awkward positions with lightening fast choreography, they fit the description.

Their coordination was matched by the beats of an electronic dance music (EDM) track, thumping from the speakers. The moves are part of the latest urban dance craze to spread across Europe, “Electro”.

And on Monday night, a set of electro dancers from the Blanca Li Dance Company, Paris, gave Poole’s audience at the Lighthouse Centre a treat with their quirky moves. Their 75-minute show of impossible hand and arm movements, called Elektro Kif, was part of the troupe’s 12-city UK tour.

A popular street dance, electro originated in the nightclubs of Paris and is the first dance movement to emerge from France since the can-can. This dance requires attitude, agility and yes, a toned physique always ensures a louder applause. The girls in the audience vouched for that. The show is not just about a set of dancers flailing their arms and swiveling their feet to pulsating beats. It is an oddball mix of street dance meets theatre, which elevates the former to a respectable genre.

The troupe wrapped its choreography into a portrayal of college life, giving the impression that ‘electro’ is an everyday affair. So there are scenes from an algebra lecture, where the performers play disinterested students, and lunchtime in the canteen becomes an orchestra of utensils and tables. Meanwhile, an examination becomes a lesson in agile cheating tactics. The music shuffles between electronic, afro-beat and western classical.

It was only in September 2010 that the group developed ‘Elektro Kif’.The performance had its lows, as some routines were stretched, leaving the audience confused about whether to clap or observe expectantly. But these were outnumbered by the highs, of which the spectacular finale, when the boys stripped down to their briefs cheered on by a standing ovation from the teenie-boppers, was only one.

Watch the dancers show you how it is done:

A choral concert featuring the talents of the Dorset Police Male Voice Choir raised almost £1000 for a hospital in South Sudan over the weekend. 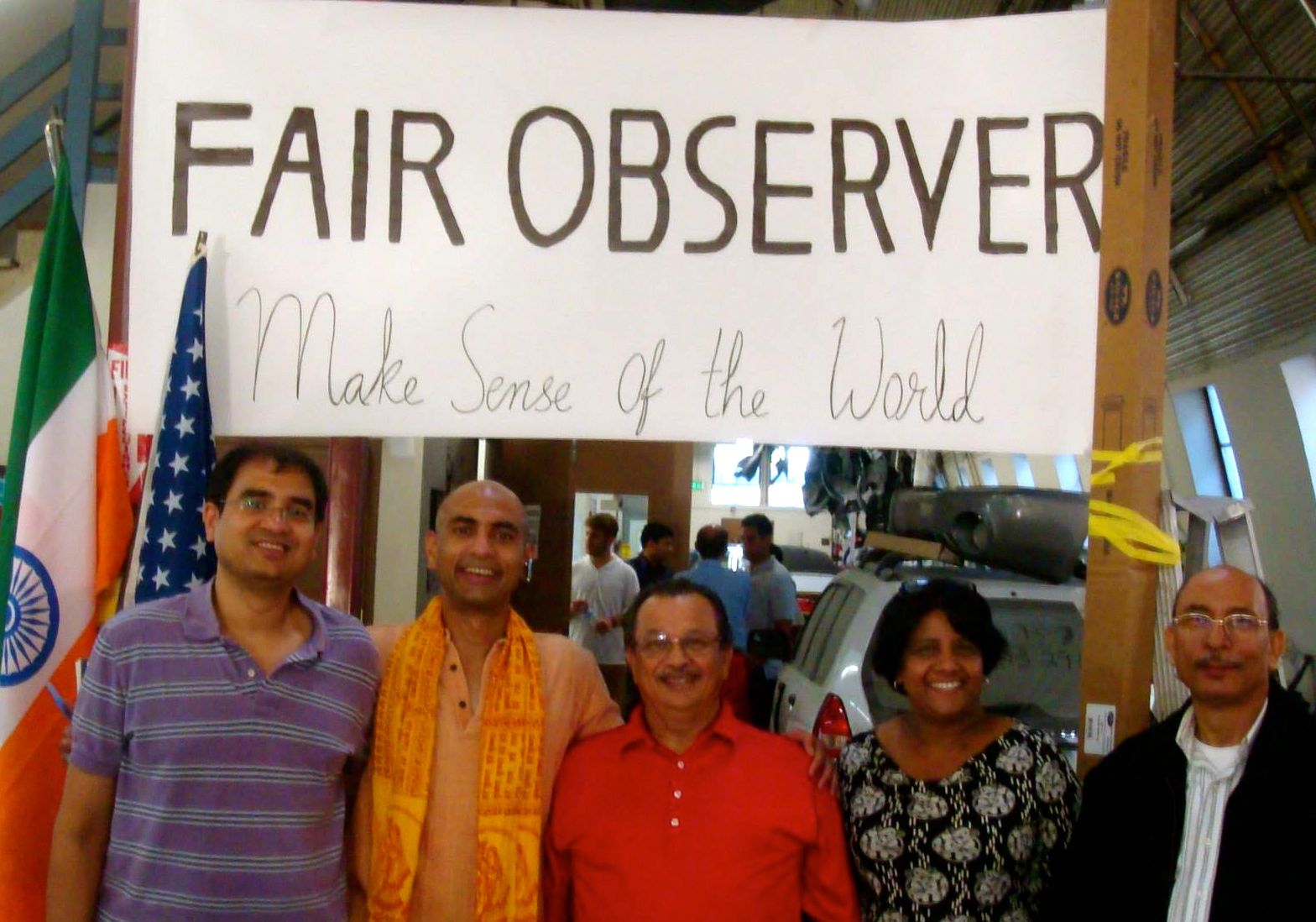 Fair Observer: the future of media

Atul Singh, the Founder and Editor-in-Chief of Fair Observer, speaks to Yessi Bello Perez about the challenges facing the media world