Poole constituency’s first hustings event last night was hampered by the fact that only four of six candidates turned up.

Robert Syms, Poole’s former Conservative MP, and Helen Rosser, the Labour candidate, failed to attend the event, organized by Churches Together in Poole.

Robert Syms has been the MP in Poole for 18 years, yet he won’t be attending any of the four hustings taking place before next week’s general election. According to Churches Together in Poole, Mr Syms said that he “didn’t have confidence in the organisers.” He has not responded to The Breaker’s request for comment.

In his opening statement, Liberal Democrat Philip Eades said: “It’s a disgrace and an affront to democracy that Poole’s Conservative MP has chosen to come to none of the hustings.”

According to Mark Skelton, the priest from St Mary’s Roman Catholic Church which hosted the event, Labour candidate Helen Rosser confused the dates of the hustings.

Members of the audience made their exasperation clear. “It meant that the evening didn’t give as full a representation of what’s going on, and the options available, as I’d expected,” said Helen Farrell.

However, Gill Cook said that she’d met Mr Syms campaigning in her street earlier this week. “One of his team knocked on our door asking if we’d like to meet him. It’s shame he wasn’t here because the beauty of this is they all have to answer the same questions and there’s nowhere to hide.”

Mr Skelton said: “I’m really disappointed. I think if you’re the standing MP you should bend over backwards to speak to the people who are probably going to be voting for you.”

Welcome to the Friday edition of The Breaker, bringing you the latest news from around Dorset, as well… 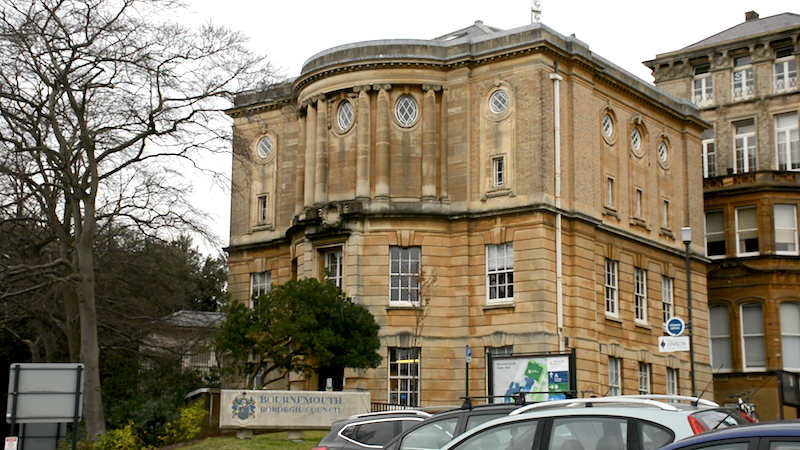