Stephanie Parsons
0
0
0
Relatives of inmates have stormed into a jail in Honduras after a fire broke out at 10:50 PM yesterday night, killing at least 300 people.
Total
0
Shares
0
0
0

Relatives of inmates have stormed into a jail in Honduras after a fire broke out at 10:50 PM yesterday night, killing at least 300 people.

This morning, families have stormed into Comoyagua prison in central Honduras desperate for news on their loved ones.

Officials are investigating whether an electrical fault started the blaze.

Dozens of prisoners died trapped in the cells of a 400 capacity prison, holding 900 inmates. 356 people have been unaccounted for, some were burnt beyond recognition. Many are feared to have fled during the chaos.

Scenes at the prison have been described as ‘hellish’, when desperate prisoners started rioting to escape the blazes. Some were also trapped when guards escaped with the keys to their cells.

Firefighters could not access the prison until 11:30 PM due to the gun shots being fired in the prison.

There have been reported disputes over a riot that broke out in the prison before the fire started.

The head of Prison service, Daniel Orellana denied this.

“We have two hypotheses. One is that a prisoner set fire to a mattress and the other one is that there was a short-circuit in the electrical system,” he was quoted as saying by Reuters.

A prisoner identified as Silverio Aguilar told HRN Radio that someone started screaming, “Fire! fire!” and the prisoners called for help.

“For a while, nobody listened. But after a few minutes, which seemed like an eternity, a guard appeared with keys and let us out,” he said.

He said there had been 60 prisoners packed into his cell.

Honduras has the world’s highest homicide rate – 82.1 murders per 100,000 inhabitants. It contains 24 prisons and one exclusively for women. In December the total prison population was 11,846 of which 411 were women.

In 2004 Honduras was the scene of another major jail blaze, when 107 prisoners lost their lives in the Centro Penal de San Pedro Sula prison. 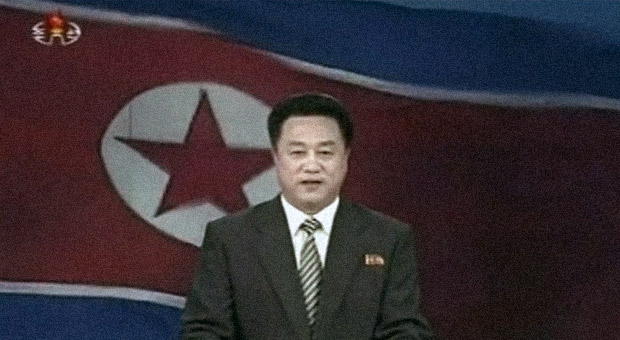 To ease the lockdown restrictions, the NHS has designed a unique app to track ​patients with coronavirus symptoms across the… 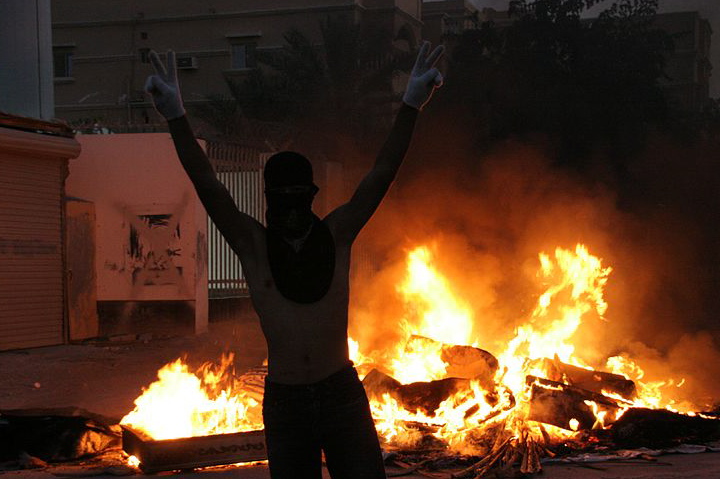