CCTV will improve safety in taxis

The Council wants to improve the safety of Bournemouth taxi drivers and passengers by installing CCTV cameras.

Bournemouth councillors have yet to decide whether or not to invest in a CCTV system which will be installed in all Bournemouth taxis.

Taxi drivers will be able to lease the CCTV camera from the Council for approximately £15 a month which works out at 75 pence a day.

CCTV cameras on their own cost roughly £700 which explains why most taxis do not have this technology.

The footage can also be used as evidence to prove or disprove complaints and allegations when requested by a licensing officer or police officer.

The report was due to be heard at tomorrows licensing meeting but has been postponed to a later date. 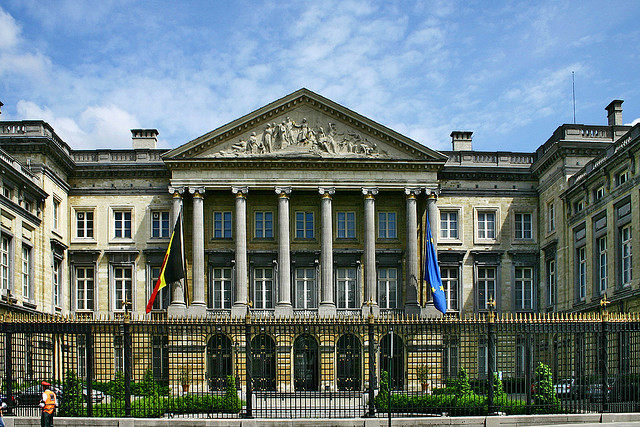 A Bournemouth University academic has said that Belgium did a good thing extending euthanasia to terminally ill children.