Ilker Kocas
0
0
0
North Korea has agreed with US to stop major elements of its nuclear program in exchange for 240.000 tones of food aid. Ilker Kocas looks at the change of North Korea’s policy.
Total
0
Shares
0
0
0

North Korea has agreed with US to stop major elements of its nuclear program in exchange for 240.000 tones of food aid.

Former head of state of North Korean Kim Jong-il was replaced by his son, Kim Jon-un after his death. Kim Jong -il administration had been refusing to suspend its nuclear program which resulted total abandon of the country in international arena.

Protected: Houston Astrodome a place of heroes and villains 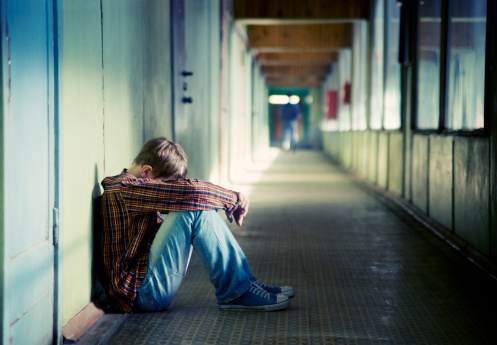 When Marc Perry was asked to write a story on suicide in the school syllabus he would have rather done anything else. Absolutely anything, a new bus lane or council decision on loo roll usage. Anything to avoid the subject...until he found an expert on the floor below the newsroom.