Workers were set to walk out as part of a two-year dispute between South Western Railway and the Rail, Maritime and Transport Union.

However, recent talks led to a breakthrough in the debate. The Union announced the decision via Twitter on February 18:

The train company pledged that “each passenger train shall operate with a guard with safety critical competencies.” These specific competencies will be agreed by the RMT and SWR.

Mick Tosh, the RMT manager for the South West region, said he was “cautiously optimistic” that the end of the dispute is in sight.

He said that although SWR have guaranteed the retention of guards on trains, there is still “work to be done” over their exact role.

Listen to the full interview with Mick Tosh below.

Over the last two years, there have been 29 days of strike action on South Western Railway. This has caused severe delays to passengers and commuters, with many of the most popular trains cancelled.

In early February, 88% of Union members voted to strike “in defence of safety, security and access on SWR“. The RMT requested that the train company take part in “genuine and meaningful talks” over the guard dispute.

Dates for further discussions are yet to be finalised, but no more strikes are currently planned.

Soldiers from Blandord army camp are visiting Avon Cliff nursing home this afternoon, giving them a chance to share their experiences and learn from the retirees. 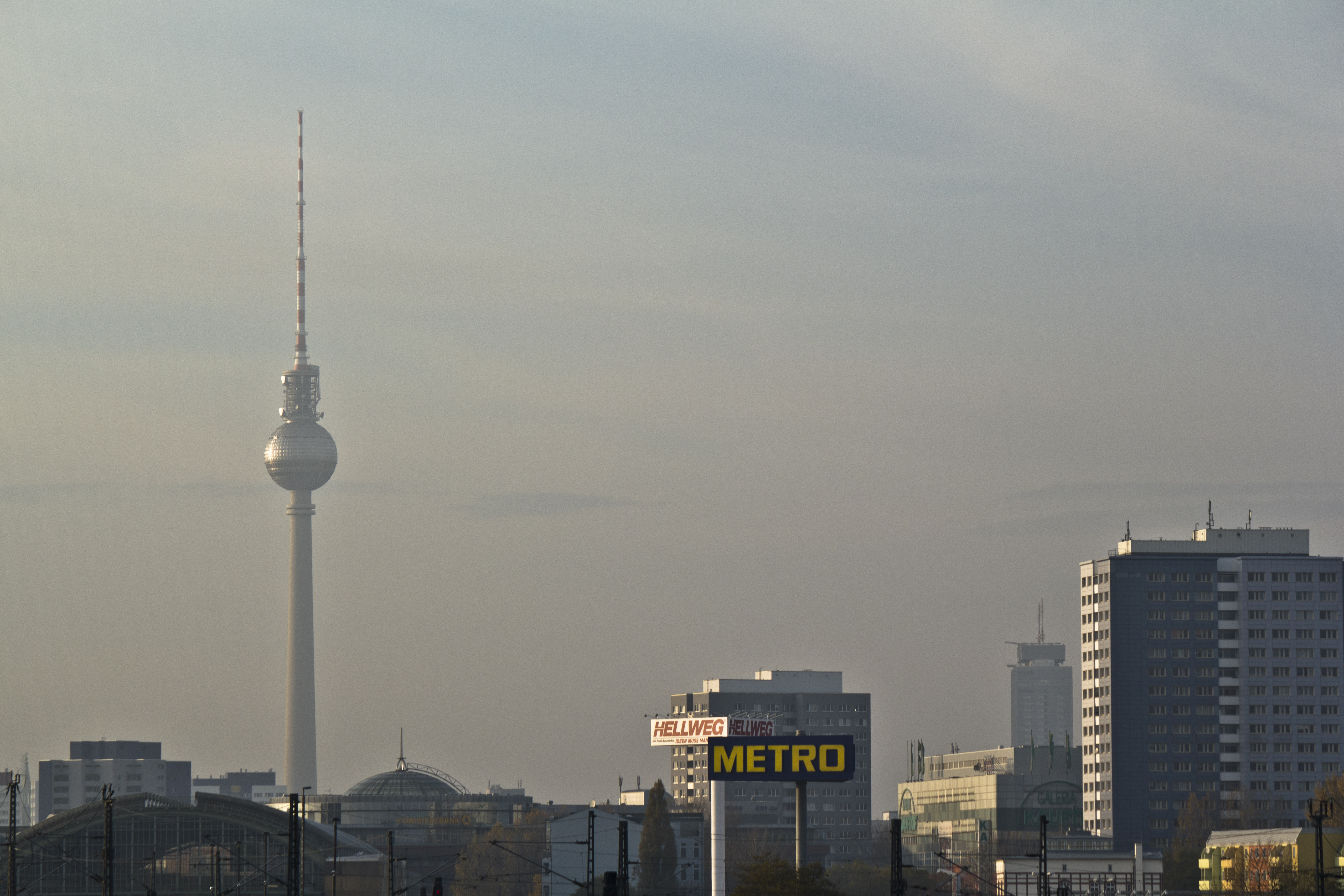 [portfolio_slideshow id=29500] The capital of Germany; a city with so much history, culture and progression. This is Berlin;…