Forest Forge productions staged its last successful show of ‘Midnight is a place’ last Saturday. The saga that deals with the workings of a mill is full of entertainment with brilliant acting, but very fast moving that makes it hard to follow.

The story begins inside a gloomy Midnight court, where Lucas Bell and Anna Marie Murgatroyd lived under the stewardship of Sir Randolph, owner of a hazardous carpet factory, where many children workers had met their deaths.

Lee Rufford, as the hero Lucas Bell, was very impactful and his scenes with Julie Rose Smith, as Anna Marie were the highlight of the show.

‘Midnight is a Place’ had everything, ranging from the mill, the factory, the market, an alleged witch, a hospital to a hilarious horse ride. To encapsulate a children’s novel by Joan Aiken in a two-hour theatre show by only four actors is a work of masterpiece and is definitely a triumph of the director, Kirstie Davis.

However, everything happening on the set was often so swift that there were several times that one didn’t know where to look. I wonder, how some children would have comprehended this exciting tale?

The beauty of the play was that it very eloquently conveyed the hardships of child labour in the industrial revolution.  The slave labour days of punishing mills in factories were cleverly depicted, with some opportunities for the youngsters to react in a comical way.

The four actors were playing 20 roles between them and at one point, certain characters were required on the stage simultaneously, but it was dealt with in such a way that it brought mirthful amusement for the audience.

The most jovial and charismatic performance was by Christopher Barlow (in the middle of the picture), who was a bit over the top, but really made the audience laugh their heads off.

Andrew Wheaton (on the right in the picture) was playing 11 characters, which sounds bizarre and almost impossible, but each role played by him had its unique attributes.

Overall, ‘Midnight is a place’ was very professional, a bit complex but entertaining for both kids and adults. 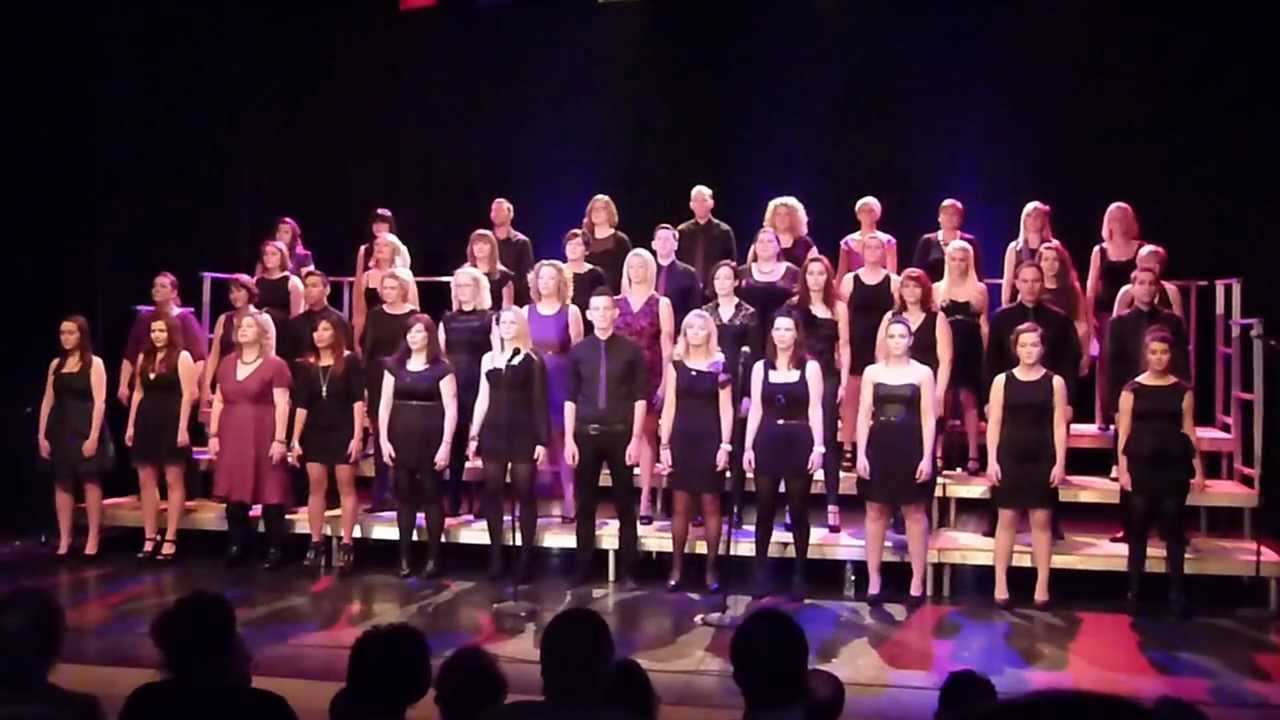