Roadworks next to a Primary School are causing problems for parents dropping off their children near Pokesdown.

“The roadworks are because we are putting in a new pedestrian crossing in Kings Park Drive. The work is due to be completed by 18 March 2013,” said to Haley Paterson, a spokesperson for the council.

Sarah Square, 43, mother pupil, said: “Its very annoying, the traffic here for the school is an absolute nightmare.”

People are speeding down the road despite the works according to Miss Square, “You have got kids and adults and cars trying to move around all at the same time, it’s been a challenge.”

Miss Square said that it’s getting busier earlier as people are now trying to beat the rush to get proper parking spaces.

Helen Gilbert, 39, mother of two, said: “It’s an inconvenience but its not forever.”

A section of the road that connects to Christchurch Road has been made one-way because of the road works.

Mathews Davies, 38, said: “It’s a bit annoying because you have to turn around and cannot just drive off.”

Steve Streader, Site Representative of the road works, said: “We do try to select certain works outside the busy times but this is the duration involved in a project like this.”

“If we could close the road we could get done very quickly. But obviously we got to work and maintain pedestrian and vehicle service” he said.

Councillor John Wilson said: Once it is done, there will be improvement, but like any other project it takes time to get done.”

Have you been affected by the roadworks? Comment below and let us know. 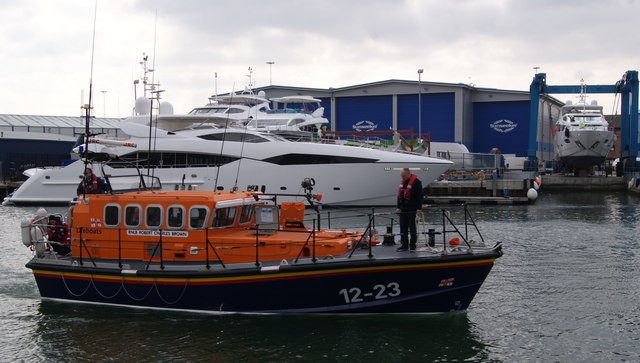