Dorset charities have asked for action as a YouGov study revealed that around 65% of British women have been sexually harassed in public places.

According to Womens Action Network Dorset, public sexual harassment has always been considered low level harassment, which is not taken seriously enough. Emma Scott, the development officer of the charity, said,

“The figures are really worrying, I’m shocked but not surprised. Even low level harassment like that can make women feel very uncomfortable.”

“Most women would like someone to come to their rescue. The feeling of being a lone woman approached by a man can be terrifying.” However, the YouGov survey published yesterday also showed that a third of women have been inappropriately touched, with only 11% reporting that someone else had intervened whilst they were being groped.

The other charity feared that many female victims of sex offences still live in a silence. Lauren Ward, the press officer of ‎Dorset Rape Crisis Support Centre, suggested women report sexual harassment and ask for official help if it occurs. She said, “Not many women report it, but we would encourage women to do so. If they feel uncomfortable about it, they can ask for emotional support.” 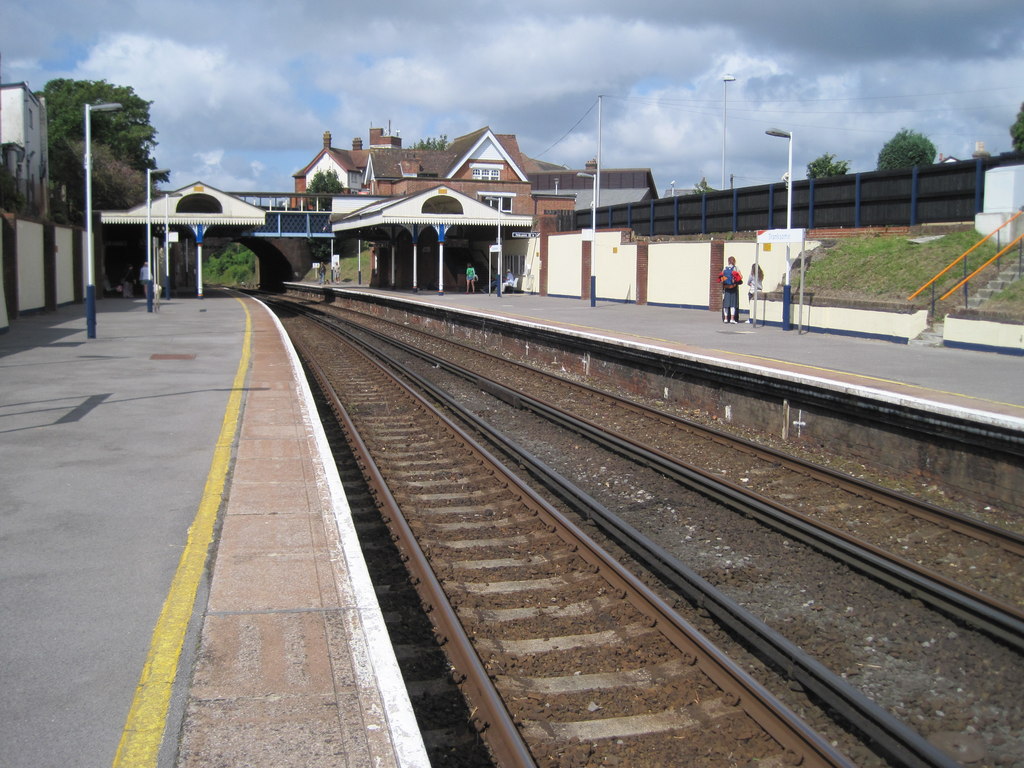 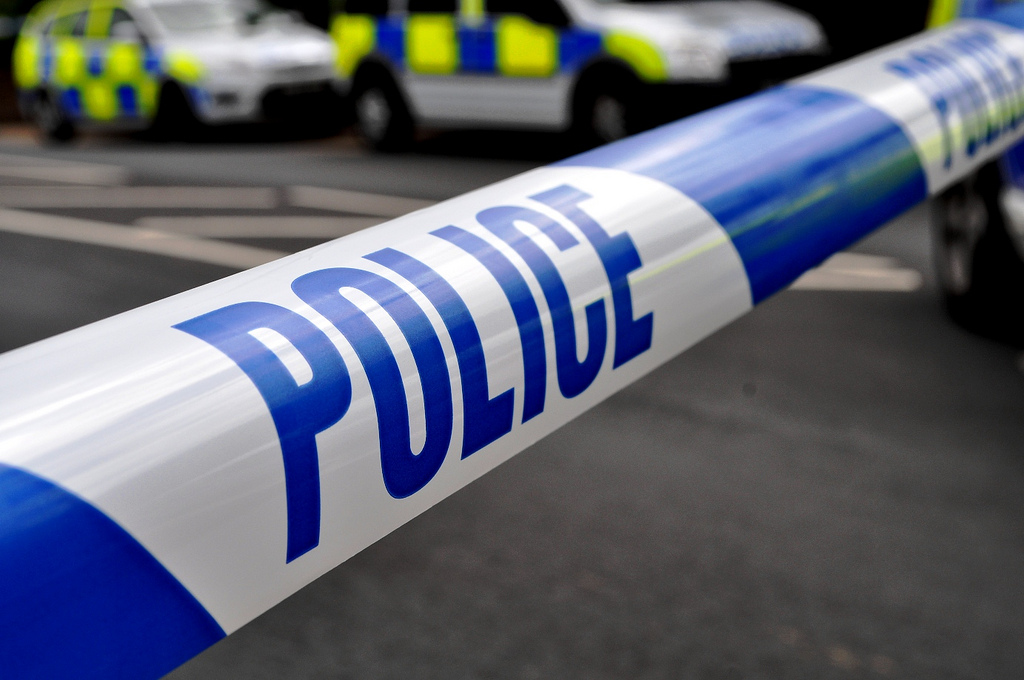 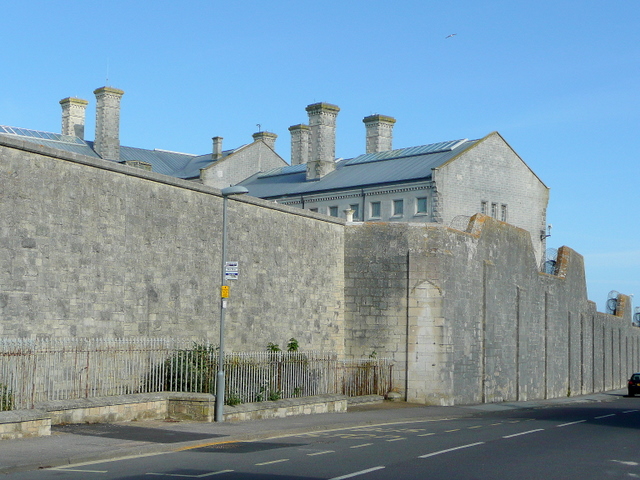