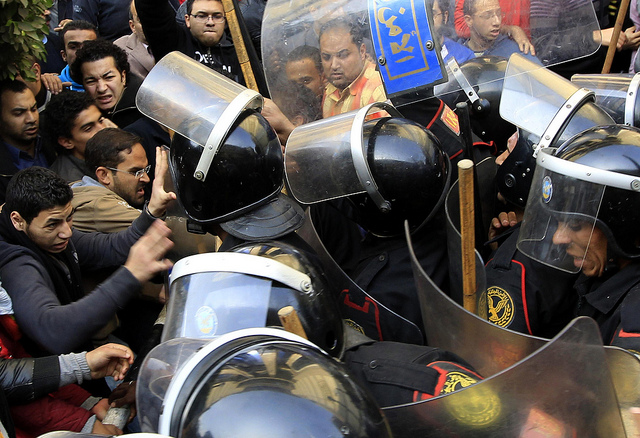 The constitutional declaration has yielded unexpected results in the new democratic Egypt, which is still recovering from the… 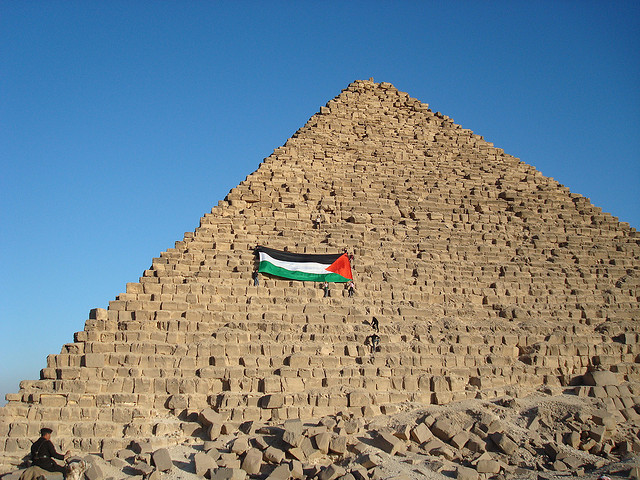 Football violence in Port Said resulted in 76 dead and hundreds of injuries. Three days of national mourning have been declared after the incident. It is feared that the violence will continue as the Al Ahly Ultras (radical fans) called for revenge. An upcoming match in the Cairo stadium between Al Ismailiya and Zamalek has been cancelled in light of the football violence.