Hawwah Abdullahi Gambo
0
0
0
I started attending food festivals, cooked jollof rice and gave to people on the streets to eat for free. And the feedback I got was amazing.
Total
0
Shares
0
0
0

Nativ Bournemouth has not only attracted Africans, but people of different nationalities;  the desire for good food is a natural trait  people have irrespective of race and nationality.

One of the things people who travel abroad worry about, is food.

Kasia Walczak is Polish and has been working at Nativ for  3 years; she says,

‘It’s really amazing experience getting to know African culture and food, I have developed an appetite for Nigeria and African foods especially Jollof rice; and the music.

Prince Ogbuji described building Nativ from the desire to portray African culture and tradition positively. And what started as serving ‘rice and peas’ gradually metamorphosed into serving the world famous ‘jollof rice’ and several other African dishes.

‘When I came to Bournemouth, there is hardly any African that would be proud to identify himself as one; most of them claim to be Jamaicans; there was an urgent need to recreate the perception of Africa’.

Today, after over  a decade, Nativ is leading the way for African dishes and new taste sensations across Bournemouth offering African  and continental dishes with an African overtone and  patronised by not only Africans but  many other nationals who live in or visit Bournemouth.

Julie Salt a native of Bournemouth, but says she has never been to the Nativ;

‘My only experience is from a hotel in Tunisia when I was 11, and a later trip to Marrakech. Otherwise, I normally eat a Mediterranean diet; olives, tomatoes, aubergines, chickpeas, lettuce, colourful veggies, eggs, cheese, fish and chicken, but I’d love to try more’.

‘I just came in from London, and when I first arrived, my first concern was food.  I was excited to find this restaurant online and I really enjoyed the food’.

For now, the day looks bright for the Nativ, and the numerous people who throng in daily to fill themselves with African delicacies.

The future will be even brighter as African cuisines will soon compete with big multinational food companies’, added Prince Ogbuji.

Fewer than 20% of households in Poole have signed up to the new green bin scheme that starts in March 2012. 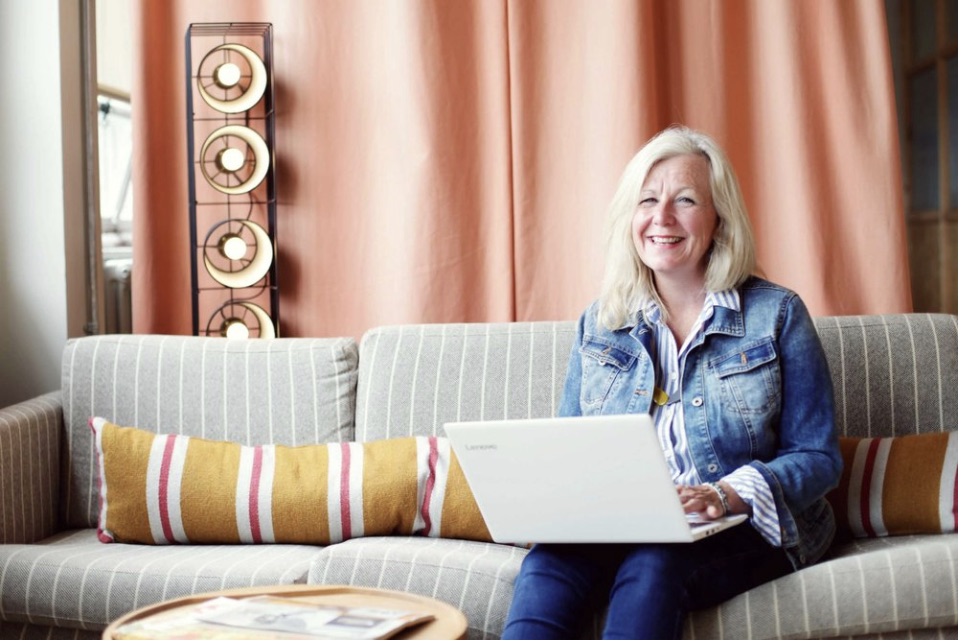 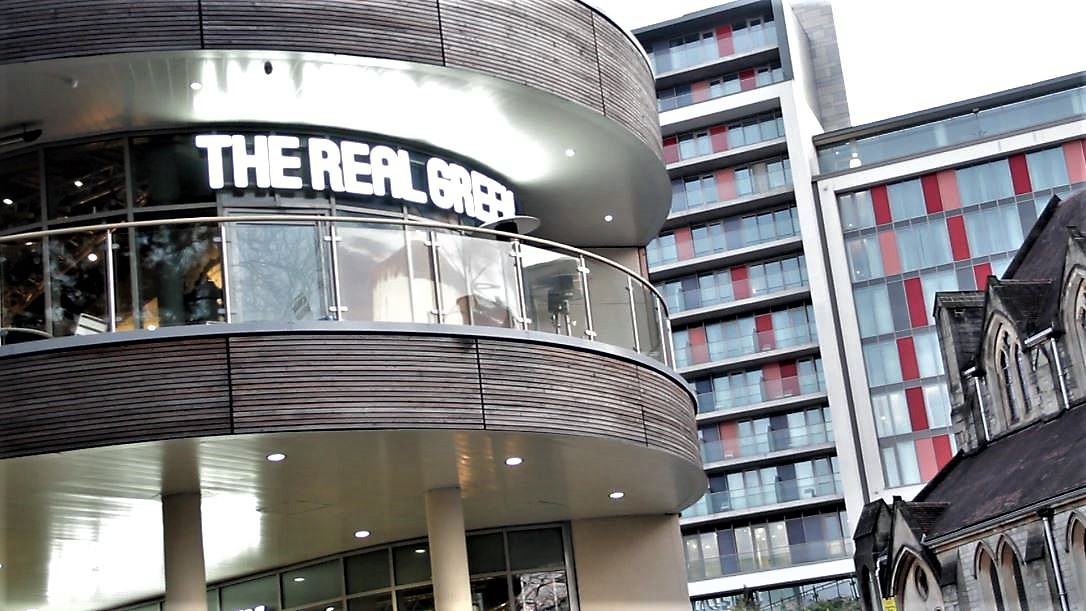