Agnieszka Bak
0
0
0
TEENNEWS! is a news channel for teenagers in Poland in which all multimedia will be used, similarly to the news channels for adults but with more creative use of pictures and graphics to make them more compelling for the young audience.
Total
0
Shares
0
0
0

TEENNEWS! is a news channel for teenagers in Poland in which all multimedia (such as videos, audio, graphics etc.) will be used, similarly to the news channels for adults but with more creative use of pictures and graphics to make them more compelling for the young audience.

As for the stories, there will be one main international story and one main national story covered. In addition to that, news will also cover a variety of other stories which concern teenagers such as education/schools/ universities, health and light stories such as sport, weather, music/ concerts, films/ cinema/ latest DVD releases, computer/video games, playstation, books, latest trends in fashion, technology/gadgets, cars or motorbikes.

News will also include short interviews with politicians, authoritative figures but also with film directors, authors of the books, games designers, fashion designers, sport players, e.g. footballers or Formula1 drivers, musicians, actors etc. Everything will not be covered in one programme but it will depend on what are the most important events in the world and especially in the country. For example as in Poland during this summer there will be 2012 UEFA European Football Championship, there will be main focus on football and interviews with players of different teams and their coaches.

In order to make the stories appropriate and compelling for young people, they will be told in a lighter way with a variety of multimedia used. There will as well be interviews with the experts, asking them questions about main stories. The experts will be well-educated but quite young (no older than 30 year old) so they will be more appealing to teenagers. What is more, news will have the element of competitions. Teenagers will be able to take part in the competition in order to win for example tickets for a football game or a concert.

In addition to that, to make the channel even more interesting, there will be a separate programme designed for discussions. Experts will be invited to these programme, as well as representatives of teenagers and they will be discussing stories covered in the news. TEENNEWS! will be very interactive channel, young people will be able to send their comments and questions via channel’s website and these questions will be used during the discussion programme.

Thus, news will mainly feature lighter stories, so there are more interesting to teenagers but will also cover the main national and international stories to make sure that young people as they grow older, they have the knowledge of the most important events which happen in the world. In addition to that, these stories will be told in a such a way that they will be interesting for teenagers because of the use of graphics and the lighter way of telling them as it was mentioned before. So, when they get older, they will have this interest and knowledge about the news and they will like to get to know more hard news in the channels for adults.

Teenagers will also be encouraged to submit ideas for their stories and the most interesting ones will be covered in the news programme.

Ten journalists will be divided across variety of roles:

All of these journalists will be cooperating with each other and keeping in contact all the time.

Bournemouth has been engulfed by a thick fog since yesterday night. Andria Archontides explores the foggy day in photographs and give information about fog. 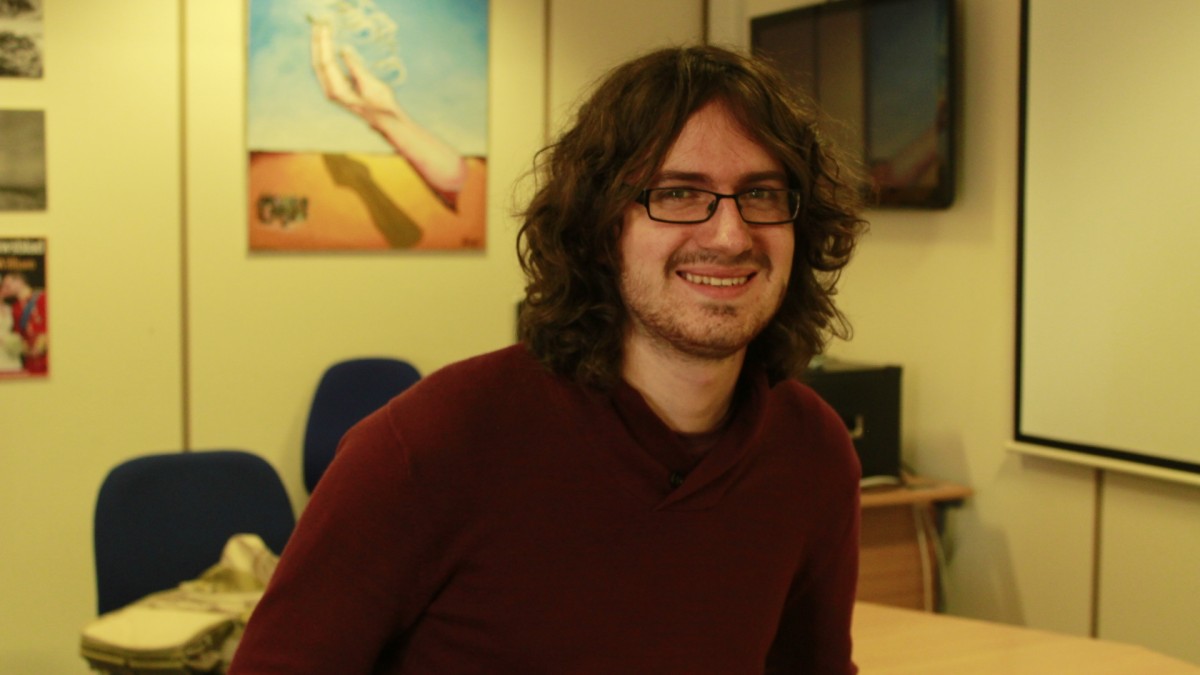